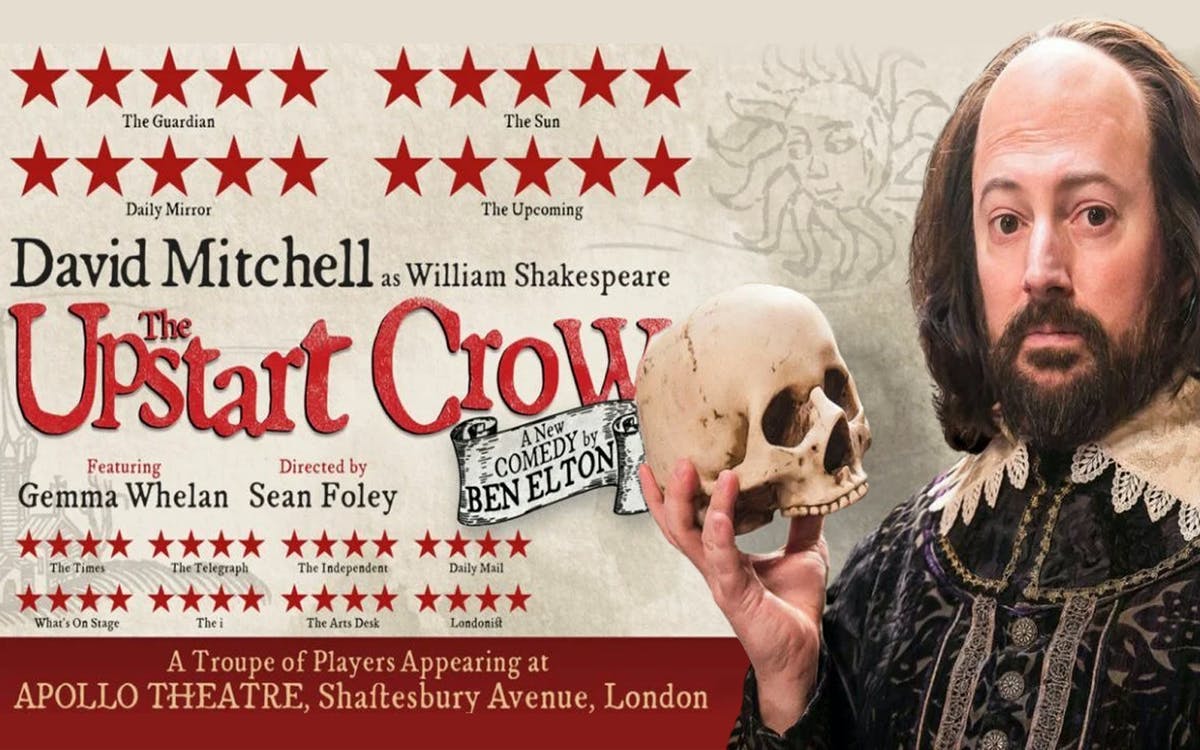 This adaptation of Ben Elton's BBC smash hit sitcom about Shakespeare makes its way to London's Apollo Theatre, for a limited run. With Will being urged to create a new play to avoid being cast away by his King and country, his personal life encountering dramatic twists and turns, and his house being used for refuge, can will hold onto his dream of being recognized forever?