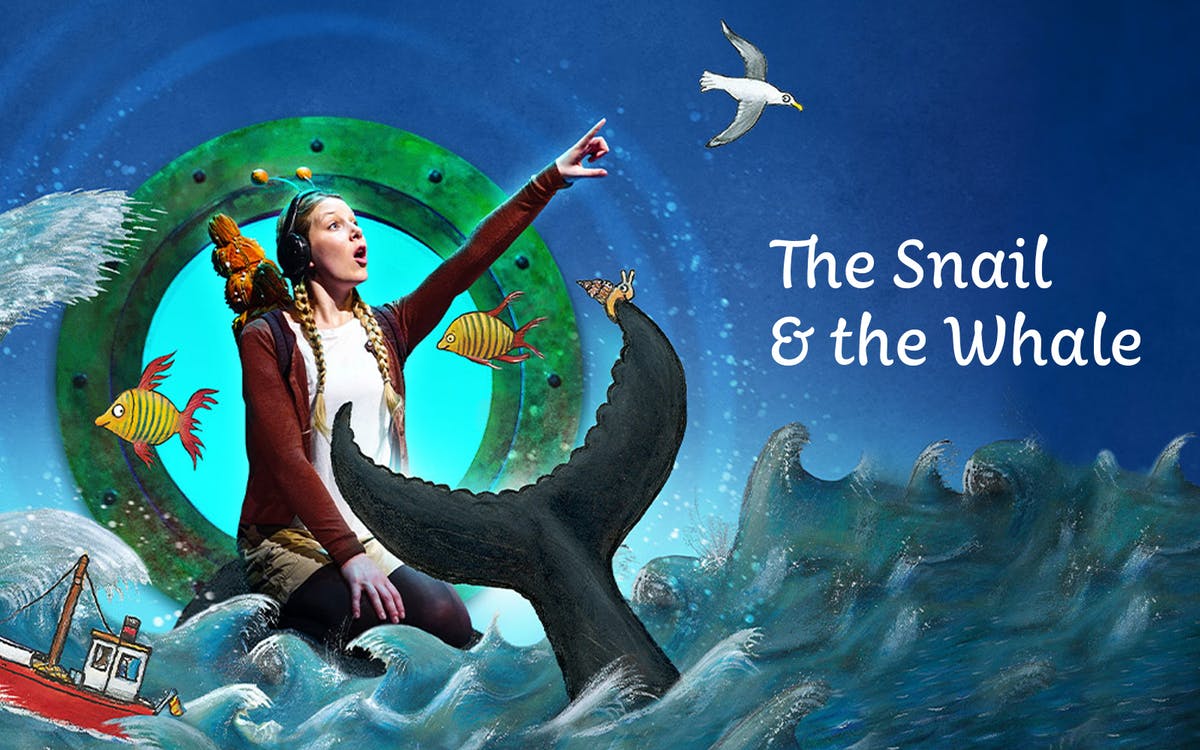 The Snail and the Whale - Tickets

Watch a brilliant musical recreation of Julia Donaldson and Axel Scheffer’s 2003 picture book that delighted young and old alike! A perfect show for the entire family, The Snail and The Whale is sure to be a colourful 55-minute display of unmatched acting and music.