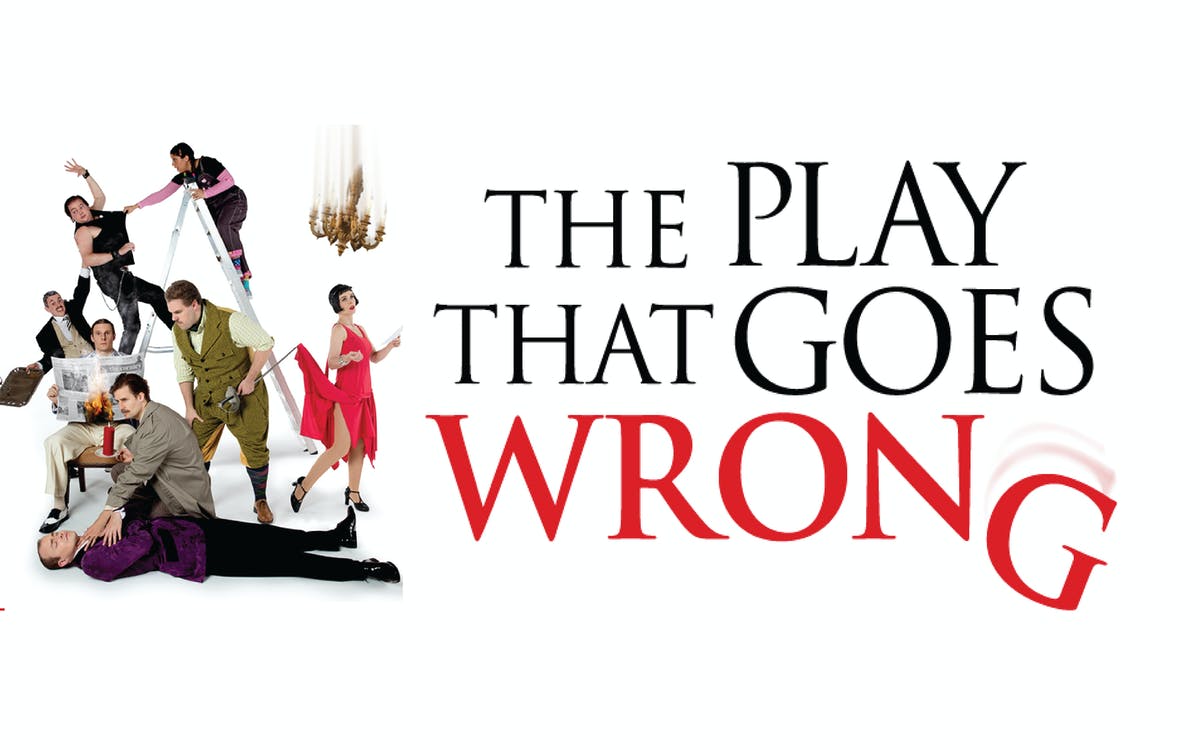 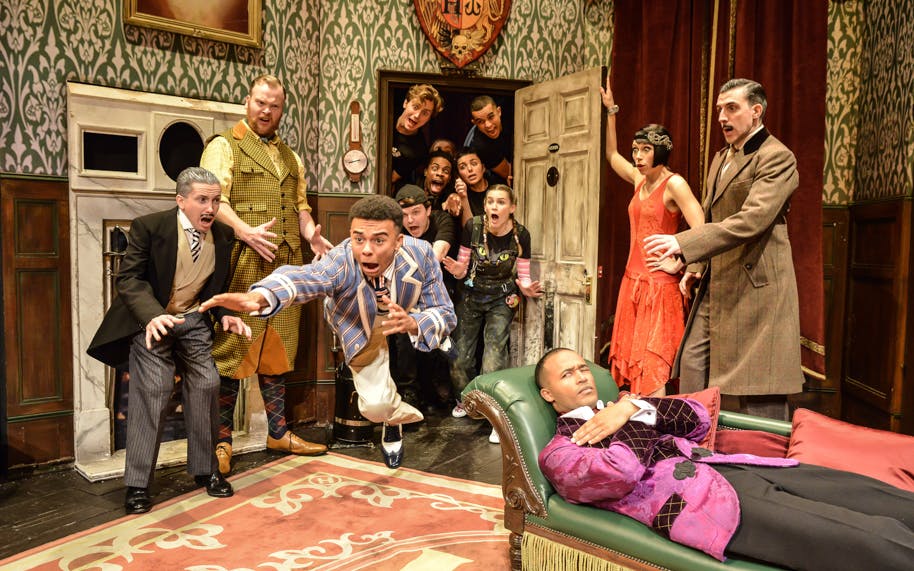 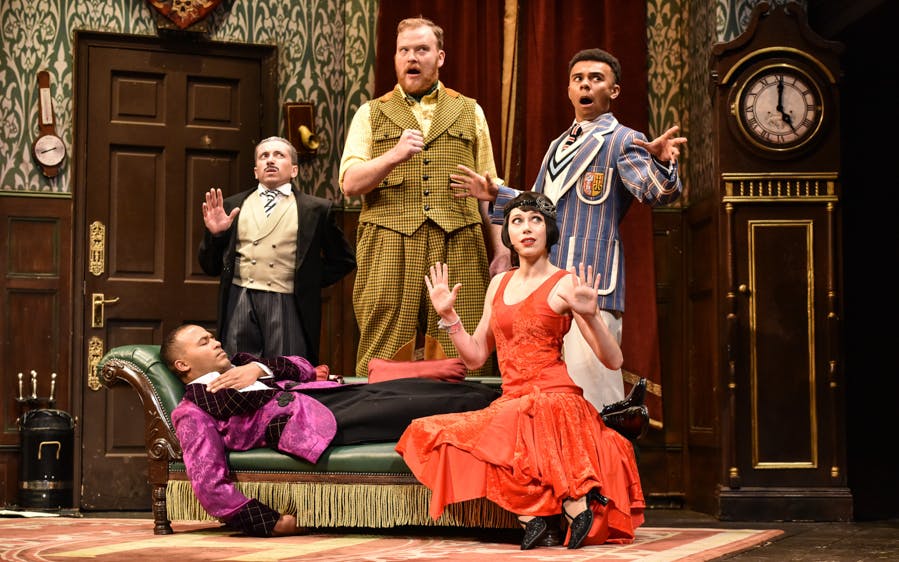 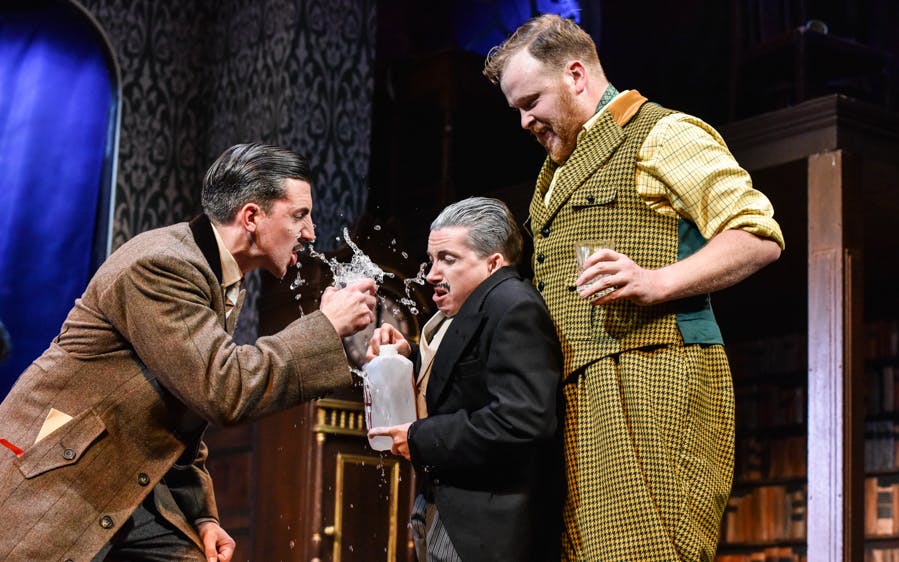 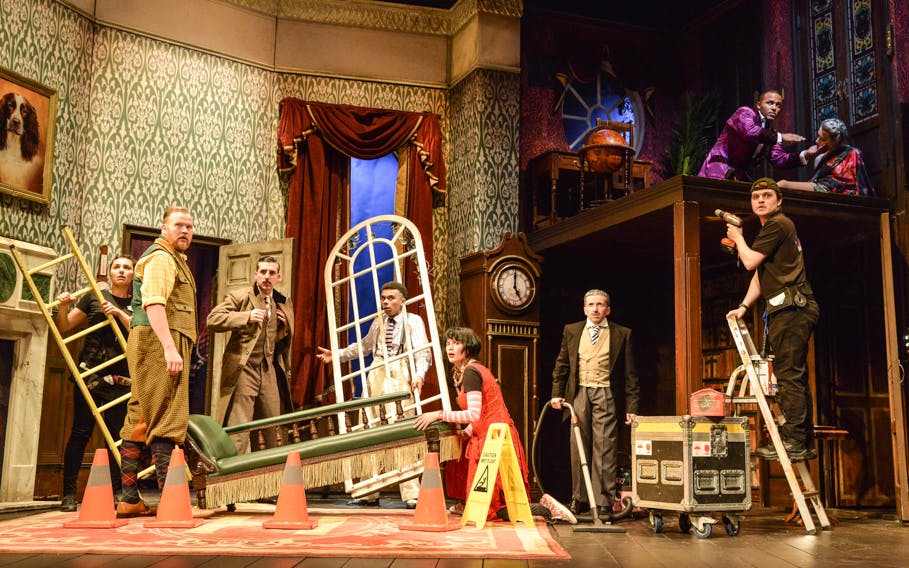 The Play That Goes Wrong - Tickets

Slapstick comedy at its best, The Play That Goes Wrong is the comedic escape you’ve been waiting for! Created by Mischief Theatre Company’s talented team, Henry Lewis, Jonathan Sayer and Henry Shields, it won Best New Comedy at the 2015 Laurence Olivier Awards and continues to impress critics and audiences alike. Don’t miss the fun and laughs of this brilliant West End comedic masterpiece.

Get 5% cashback
from
£24
Check availability
Best price guaranteed
Why Headout?
Trusted platform used by 100K+ people, each month
Get the lowest prices and last minute availability
Discover and connect with 10,000+ experiences
Browse verified reviews and professional photographs
Have a question? Live chat with our experts 24/7