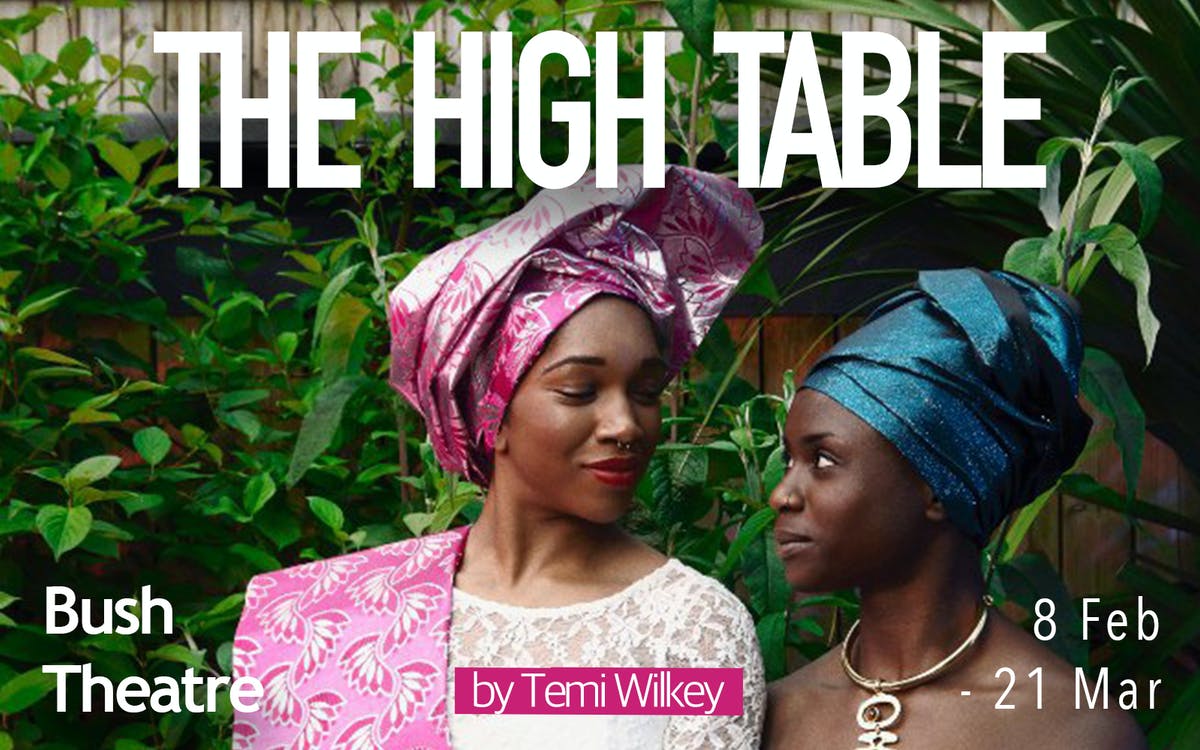 In a touching tale of acceptance and love, accomplished playwright and director Temi Wilkey pulls out all the stops as she deals with complex ideas of homosexuality and how it is viewed by older generations! This brilliant family drama forges its own unique narrative as it contrasts archaic perceptions of love with an emerging idea of universal acceptance.