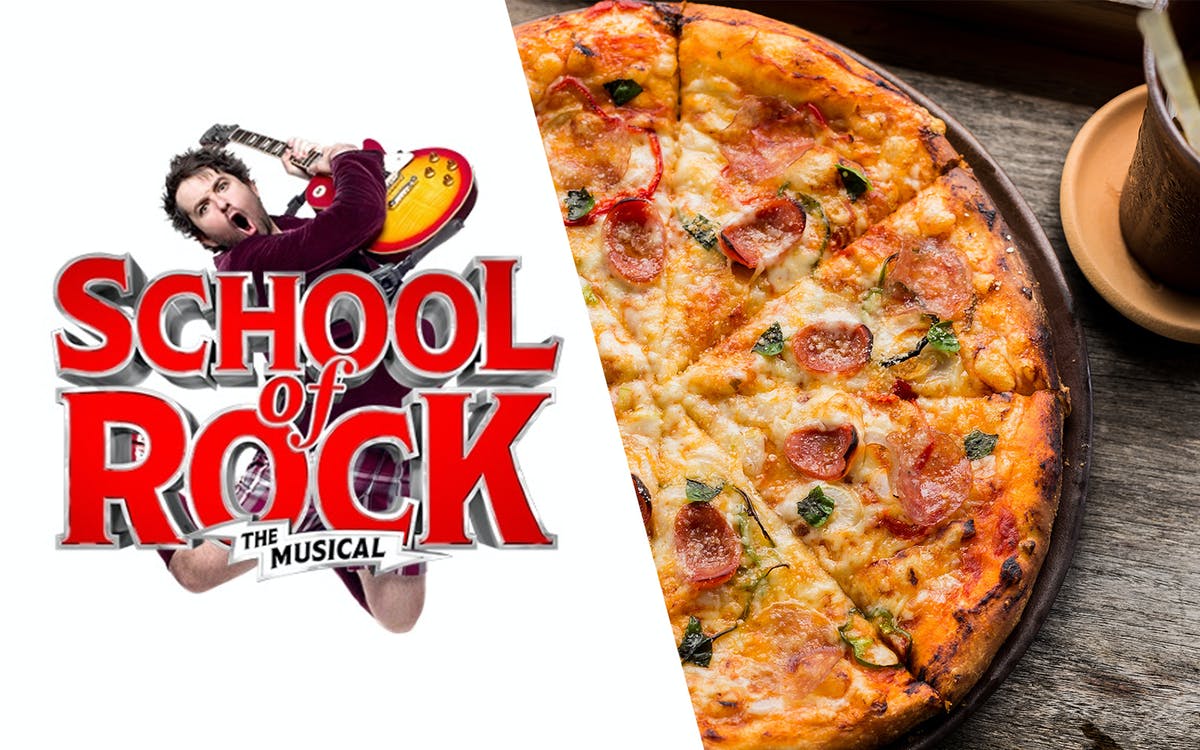 Relish an electric musical that promises tons of laughter and limitless fun, as Andrew Lloyd Webber brings the hit 2003 film back to life on the West End stage. Join Dewey Finn as he attempts to unlock the incredible potential of his fifth-grade students and inspires them to live their dreams. Relish a scrumptious pre-performance dinner at Fire and Stone, and set the mood for an electrifying performance!