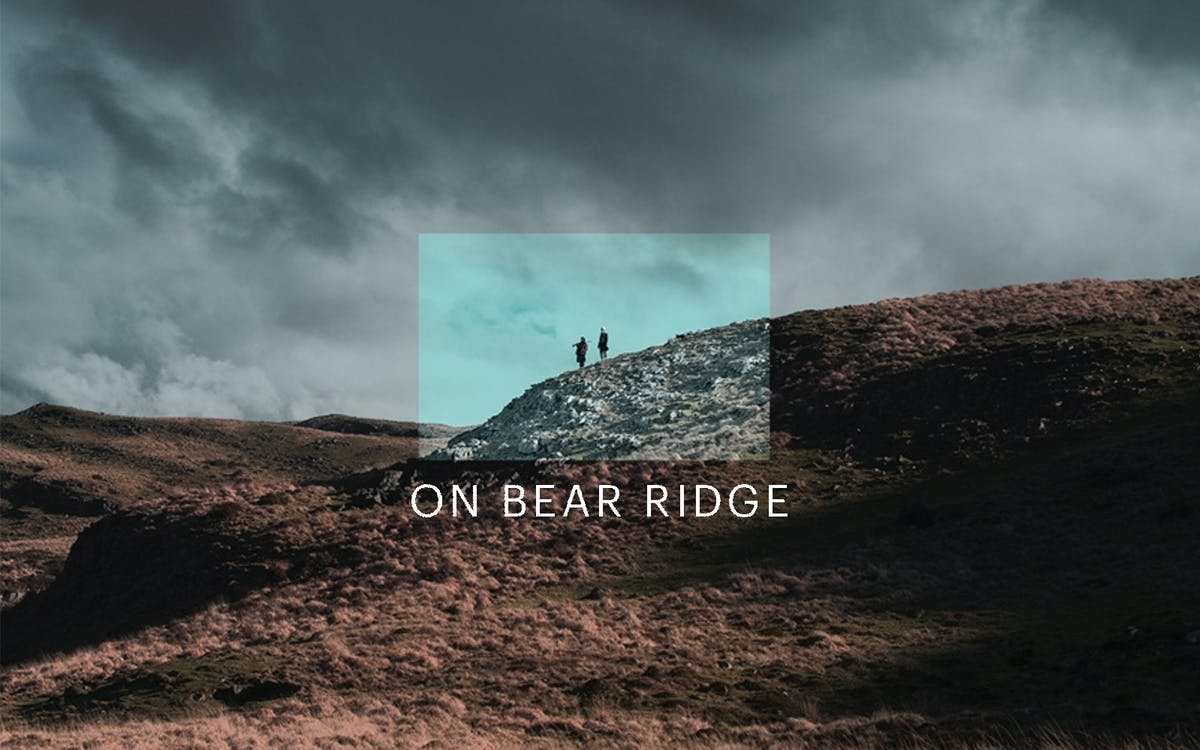 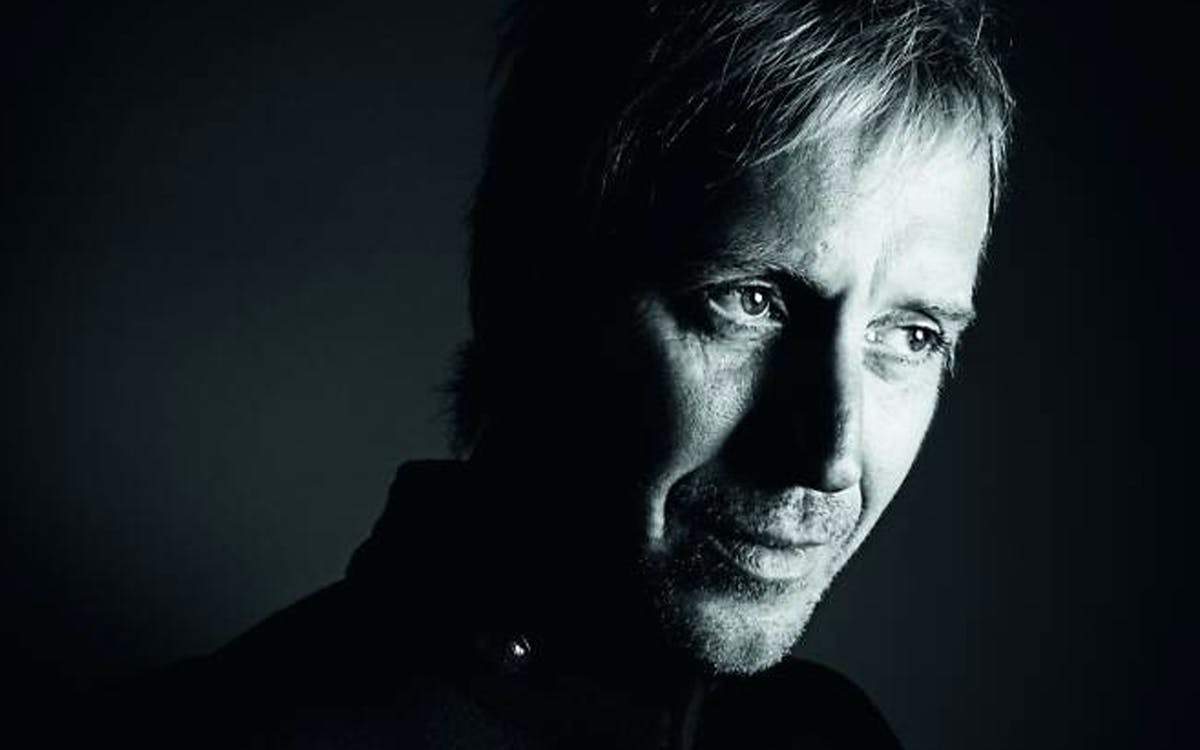 A deep dive into the world of memories and their impact on our lives, On Bear Ridge is a fascinating story about clinging on to the past. Enjoy a relaxing evening at the Royal Court Theatre as you watch this spectacular tale brought to life by a talented cast and crew!