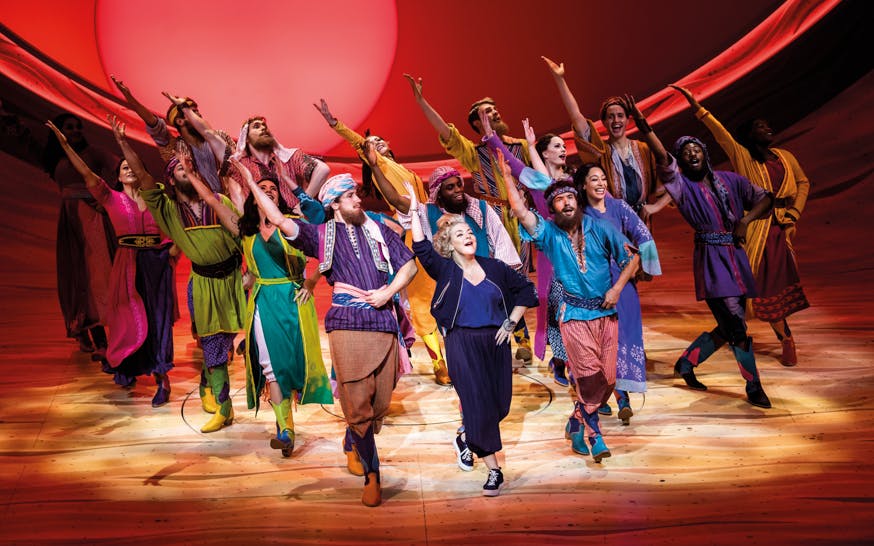 Savour the elegantly dramatised story of Joseph in Genesis at the London Palladium and find yourself mesmerised by the incredible cast and their performance in this masterpiece by Andrew Lloyd Webber and Tim Rice.