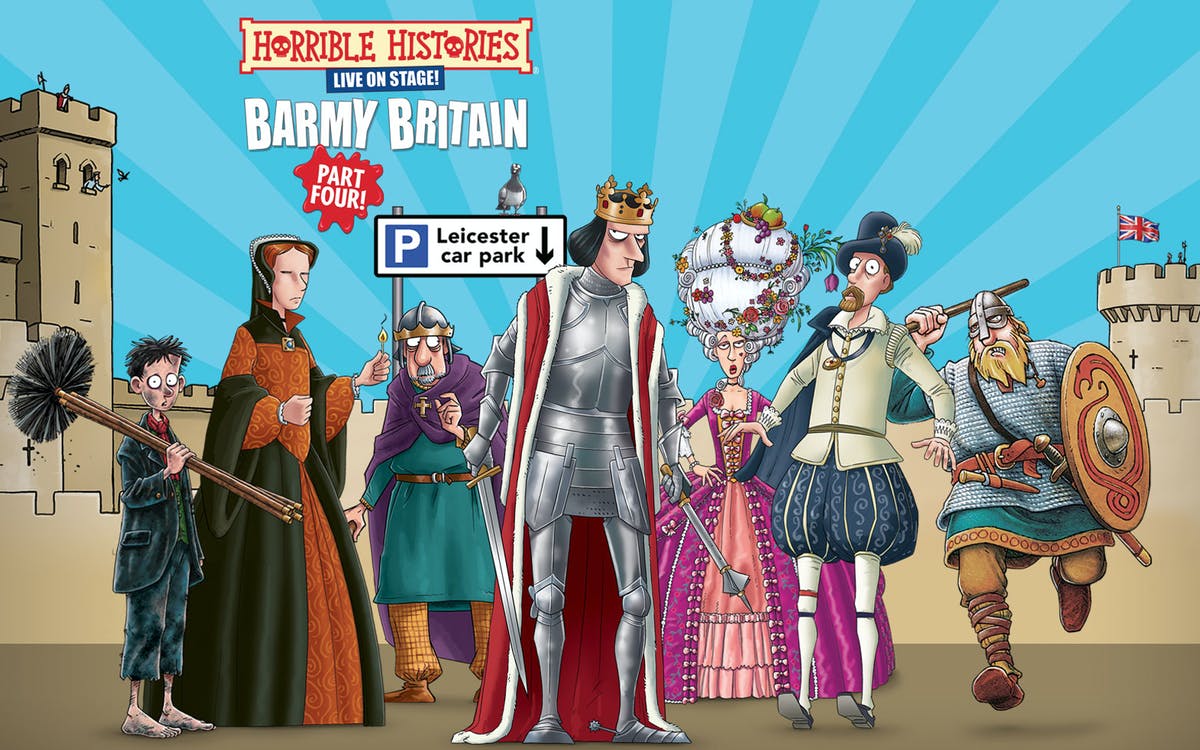 Transport yourself into the rich history of England, while still being seated in a comfortable and air-conditioned theater! Relish an enlightening journey into Britain’s history, albeit with a hilarious touch of storytelling and stage performance!