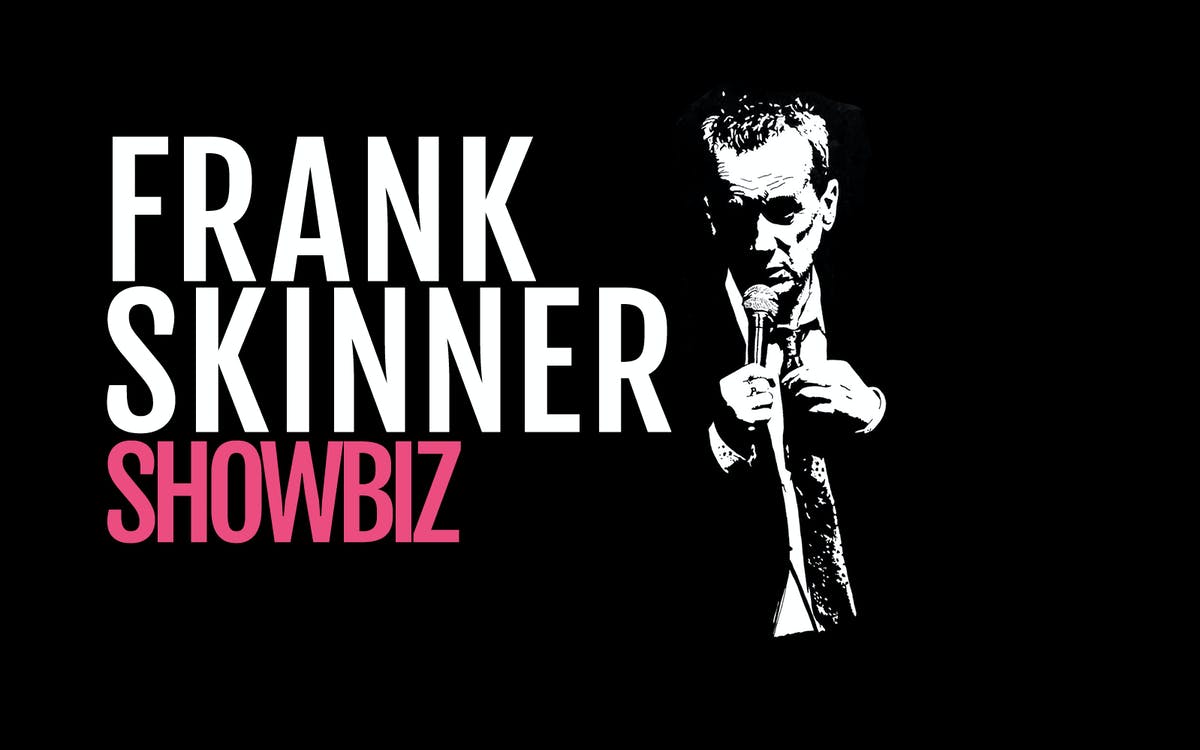 Hailed as one of the best standup comedy shows of the year, Frank Skinner Showbiz arrives at London’s Garrick Theatre after wildly successful presentations at the Leicester Square Theatre and the Edinburgh Fringe!