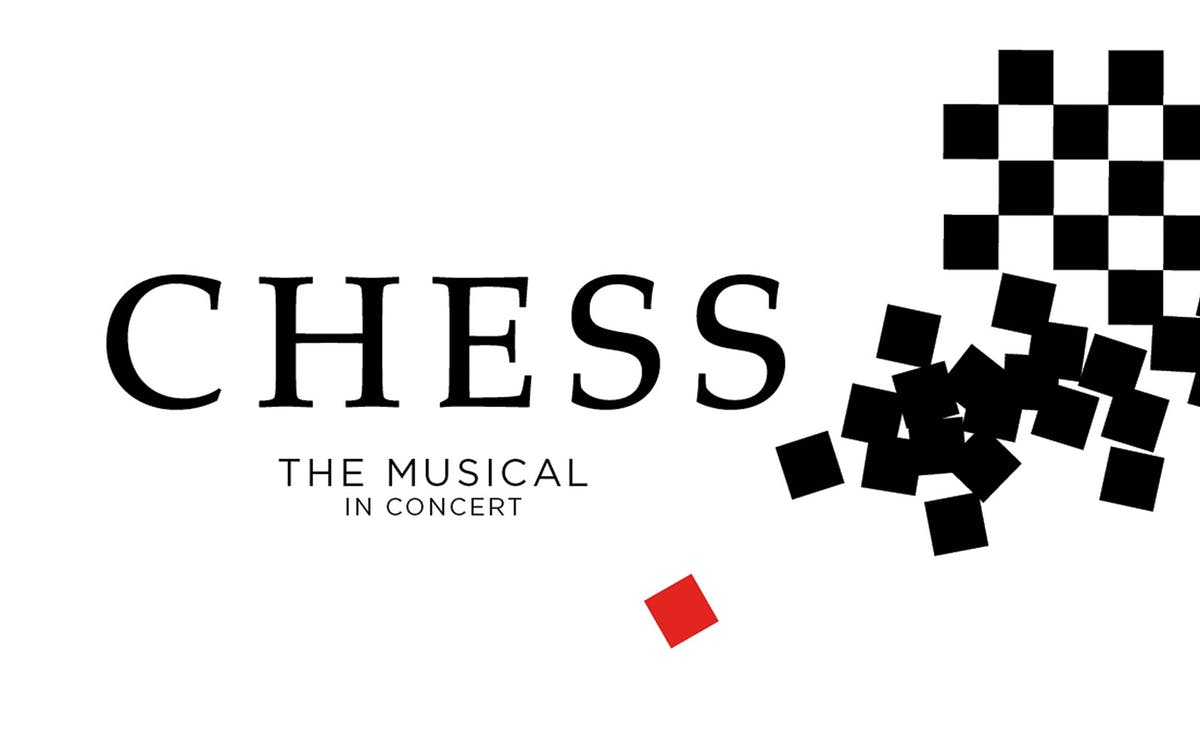 Chess - The Musical in Concert

why watch chess - the musical in concert

Set in the late 1970s/early 1980s at the height of the Cold War, the musical drama features American and Soviet chess masters battling for the world title in Bangkok. Fuel is added to the fire as the respective governments twist and turn the match for politically driven purposes. When an intriguing Hungarian referee enters the fray, she only becomes another player in an emotional game. Used as pawns by their governments and caught in the middle of two world powers, will the contest destroy the players' lives?

The iconic musical is coming back to West End for the first time since 2018, packing a powerful punch of lyrics by Sir Tim Rice and music by the ABBA greats Benny Andersson and Björn Ulvaeus. Including classic hits like 'I Know Him So Well' and 'Heaven Help My Heart', the musical features a fantastic soundtrack that made Top Ten in the UK, West Germany, Sweden, and South Africa. The cast of this revival is accompanied by the 50-piece London Musical Theatre Orchestra. Book your tickets now to experience a riveting story of love and political intrigue.

Missing any information?
Yes
No
This experience is unavailable
You'll be the first to know when these tickets are back online.
notify me
Awesome!We will notify you.
Why Headout?
Trusted platform used by 100K+ people, each month
Get the lowest prices and last minute availability
Discover and connect with 10,000+ experiences
Browse verified reviews and professional photographs
Have a question? Live chat with our experts 24/7
Other experiences similar to Chess - The Musical in Concert
Landmarks
Standard Experience Tickets to the London Eye
Instant Confirmation
4.3
(1.2K)
from £32.50
Free Cancellation
Landmarks
London: Admission Tickets to the Kew Gardens
Instant Confirmation
4.3
(1.6K)
from £11
Free Cancellation
Museums
Madame Tussauds London Ticket
Instant Confirmation
4.5
(685)
from £33.50
Musicals
Beauty and the Beast
Instant Confirmation
4.4
(126)
from £24
Free Cancellation
Walking Tours
Warner Bros. Studio Tour London with Round-Trip Air-conditioned Transfers
Instant Confirmation
4.4
(1.6K)
from £94
The world on your tap!Get the Headout app to get tickets on your phone and access app-only deals. Talk about win-win.
We've served 15 million+ guests and we are here for you
15 million +Happy customers across 10,000+ experiences
4.4/55,000+ verified reviews with 90% excellent score
In the MediaFeatured and recommended by the best brands
24 x 7 Help CenterHave a question? Live chat with local experts anywhere, anytime
Headout is building the future of how we experience our cities.
Made with ❤️ all over the 🌎
Headout Inc.
82 Nassau St #60351 New York, NY 10038
Cities
New YorkLas VegasRomeParisLondonDubaiBarcelona+74 more
Headout
About UsHelpCareersTravel BlogCompany BlogCreator Partnerships
Partners
Join HeadoutSupply Partner HubAffiliates
© Headout Inc
Privacy PolicyTerms of Usage