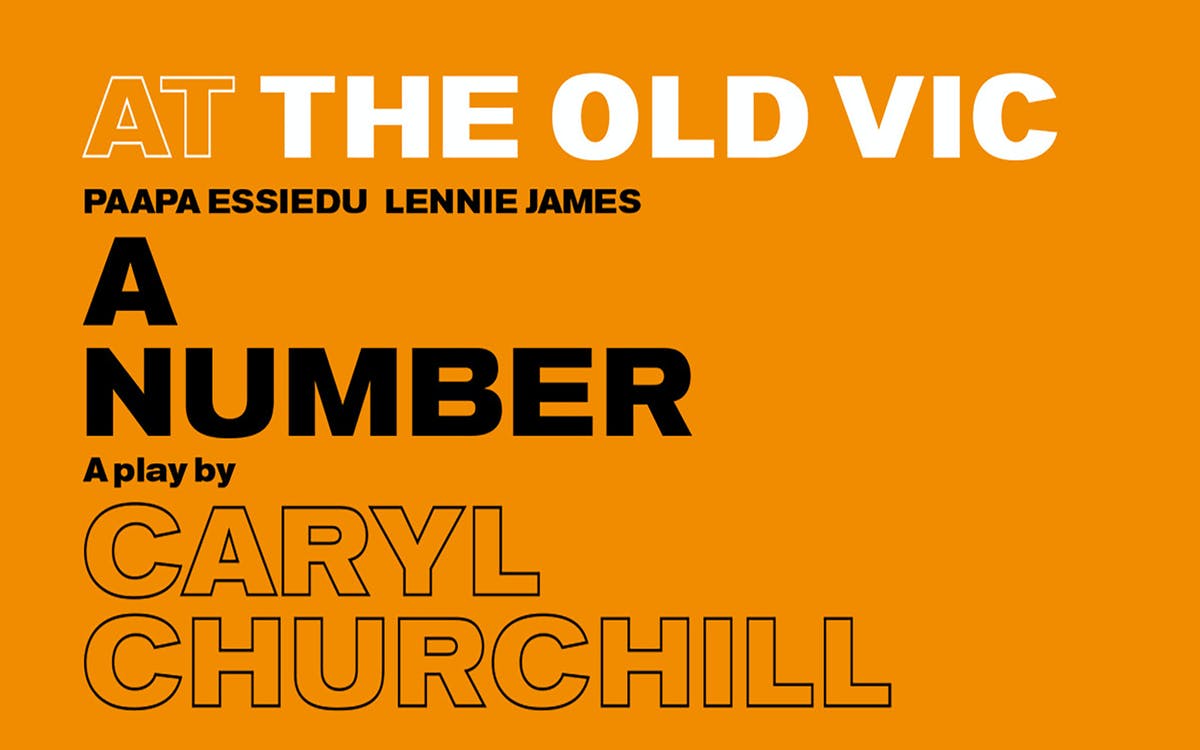 Catch Caryl Churchill’s critically reviewed play, A Number, as it makes its way to the Old Vic Theater in London for a limited run!