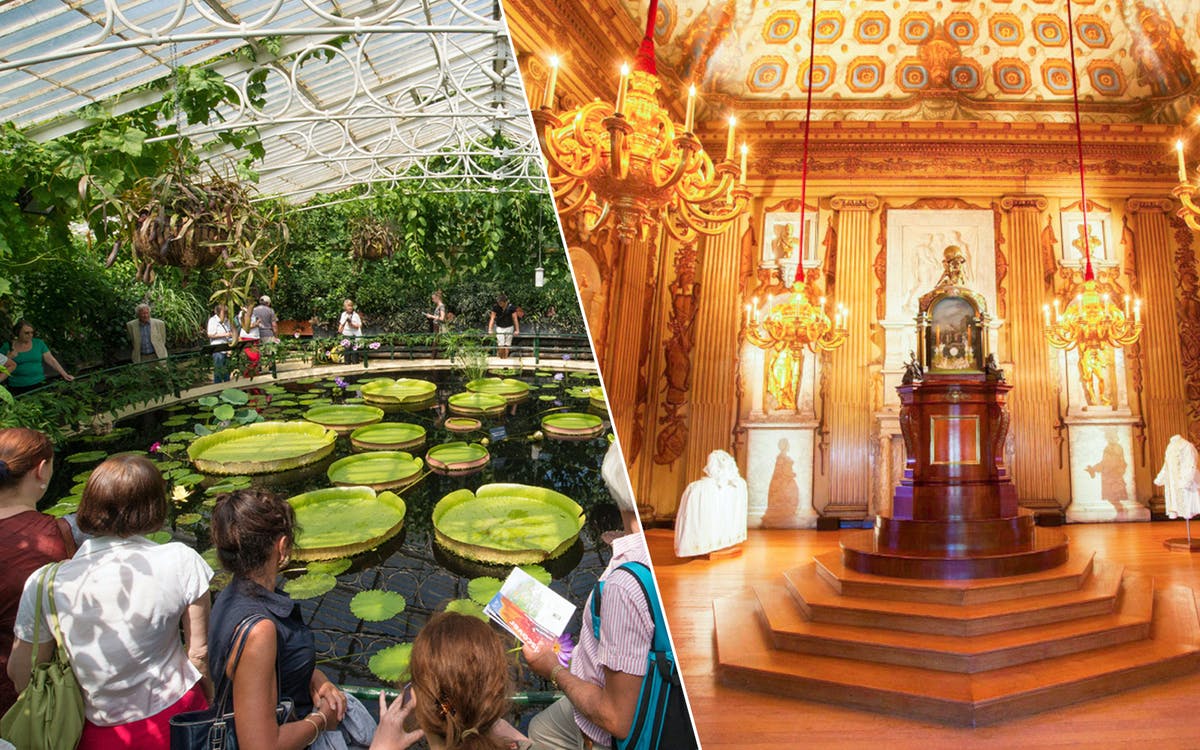 Explore the Kew's many sprawling gardens, conservatories, restaurants, and art galleries. Once you have had your fill of the natural and artistic treasures, use the same combo ticket to visit Kensington Palace. Bask yourself in royalty at the King’s State Apartments and the stunning Queen's Apartments, at the birthplace of Queen Victoria.

Missing any information?
Yes
No
from
£28.02
£29.50
You save 5%
Check availability
Best price guaranteed
Why Headout?
Trusted platform used by 100K+ people, each month
Get the lowest prices and last minute availability
Discover and connect with 10,000+ experiences
Browse verified reviews and professional photographs
Have a question? Live chat with our experts 24/7