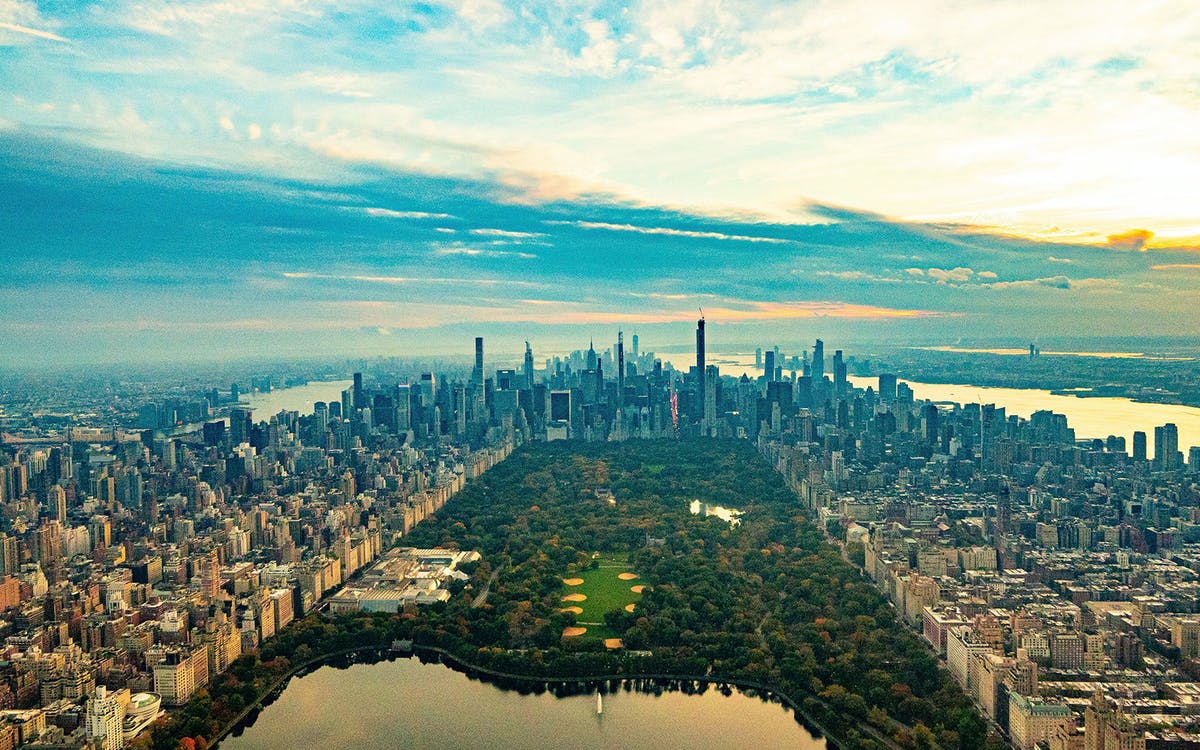 See New York from an entirely different way during this romantic, private 45-minute helicopter tour. You and your loved one will get to see the landmarks and attractions of the city from the sky with a knowledgeable and friendly pilot giving you insights along the way. We don't know about magic carpets, but this ride will definitely show you a whole new world!