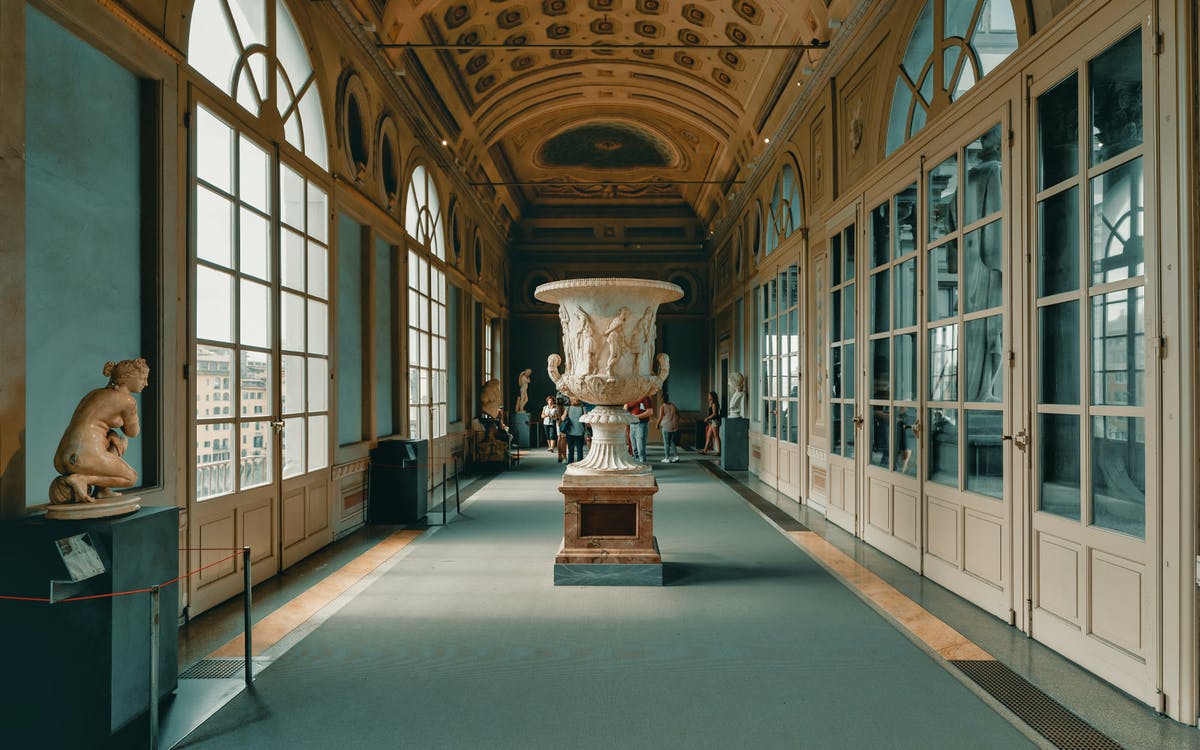 Visit one of Europe's most prominent art museums, the Uffizi Gallery, and climb up Brunelleschi’s legendary masonry dome – the largest to ever be built at Santa Maria del Fiore!

Your combo ticket gives you a special rate for 2 highly-frequented attractions. Available at a special rate, you will be saving money buying this 2-in-1 combo ticket over two individual attraction tickets. Not only that, each attraction gets quite a draw, especially during peak season when the lines can get several hours long. Fortunately, you won't have to worry about that with your tickets. Timed entry ensures that only a certain number of people gain access to the attractions at any given time so you get to bypass the ticketing line and exchange your voucher for physical tickets at the counter for people with existing reservations.

Feel free to stay and explore the intricacies of the various compositions on display and marvel at the work of genius artists like Da Vinci, Raffaello, Masaccio, Cimabue, and Giotto. Visit the Botticelli room and admire the Birth of Venus and Primavera, two of the most famous examples of Italian Renaissance art. A must-see destination for all visitors of Florence, the Uffizi is bound to leave you spellbound and awestruck.

Famous Paintings You Can't Miss at the Uffizi Gallery

Santa Maria del Fiore, also known as The Duomo is a prominent landmark in Florence. Travel back in time through its hundreds of years of history and learn some interesting facts about the cathedral, a major architectural masterpiece ahead of its time. Brunelleschi’s Dome continues to stun and intrigue to this day. The building plan was entered into a contest by Filippo Brunelleschi, an amateur architect with no serious training. After much contemplation, confusion, and controversy, his double-shell design was accepted and finally built. The result was a stunning masterpiece capable of withstanding lightning, earthquakes, and the passage of time.

The Uffizi gallery is wheelchair-friendly.