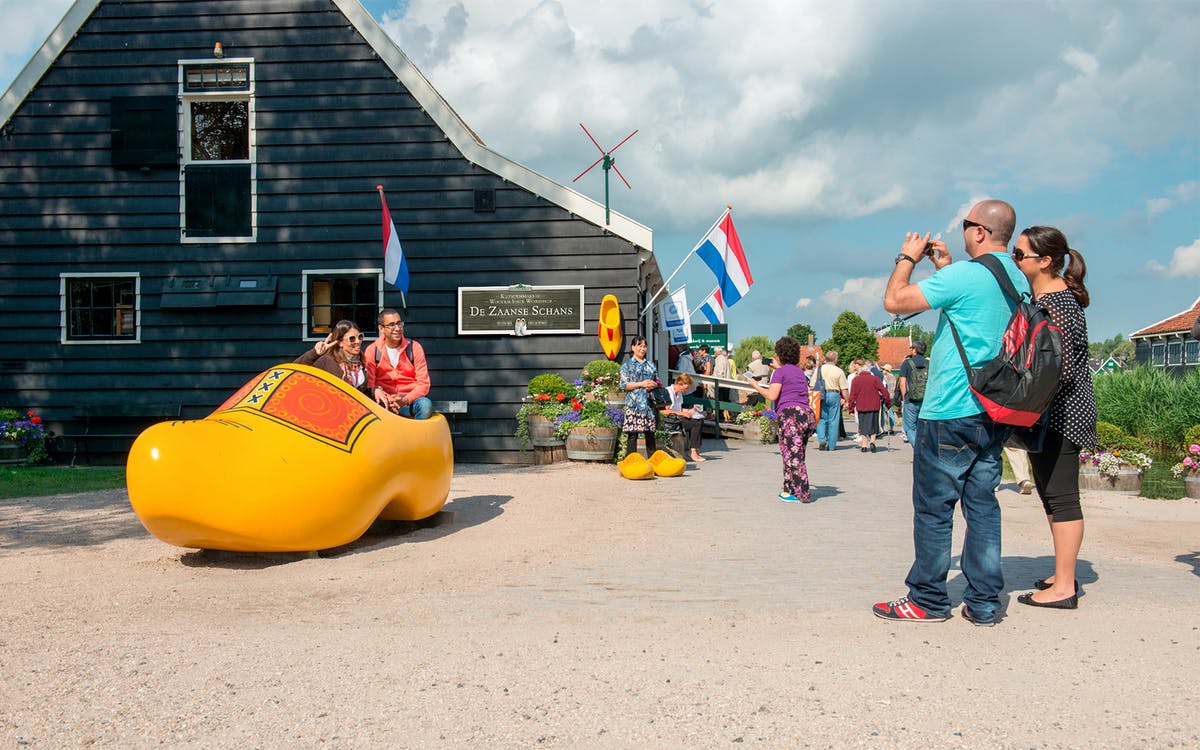 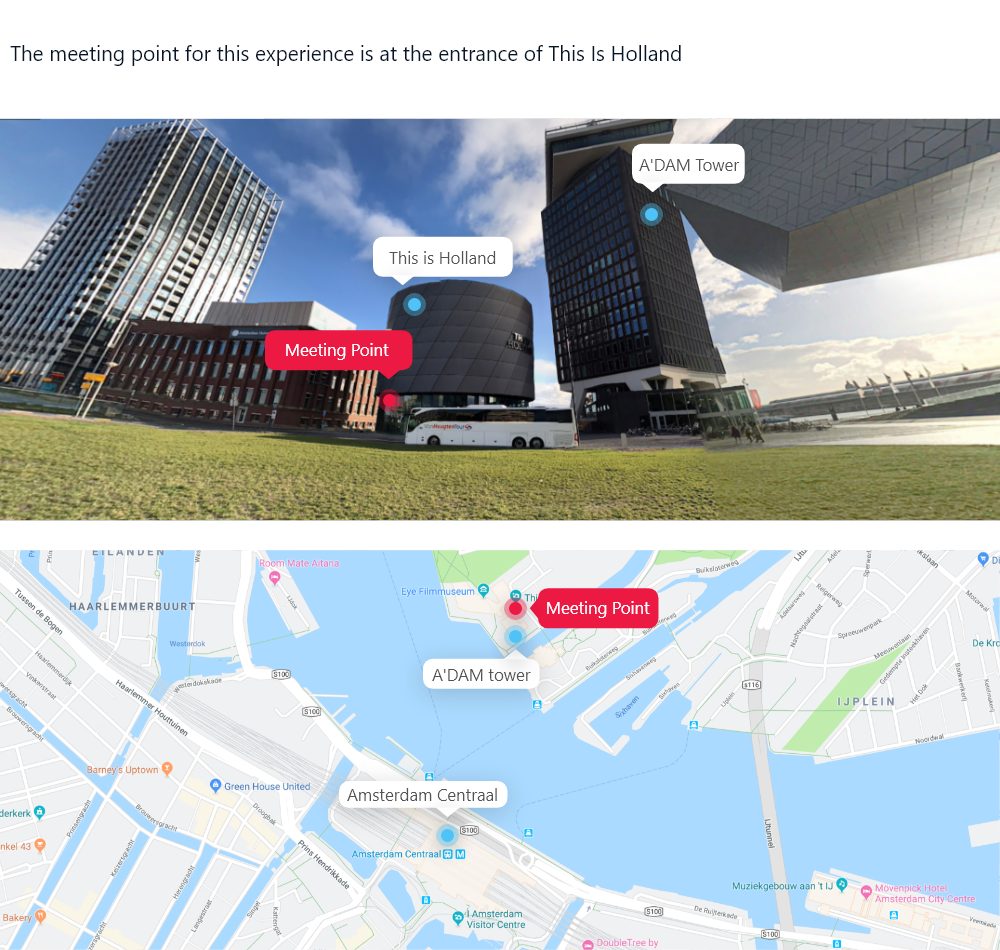 Missing any information?
Yes
No
This experience is unavailable
You'll be the first to know when these tickets are back online.
notify me
Awesome!We will notify you.
Why Headout?
Trusted platform used by 100K+ people, each month
Get the lowest prices and last minute availability
Discover and connect with 10,000+ experiences
Browse verified reviews and professional photographs
Have a question? Live chat with our experts 24/7
Other experiences similar to Volendam, Edam, and Windmills Tour
Free Cancellation
Museums
Amsterdam: Rijksmuseum Entrance Tickets
Instant Confirmation
4.2
(774)
€20
Free Cancellation
Landmarks
Admission Ticket to THIS IS HOLLAND: The Ultimate Flight Experience
Instant Confirmation
4.5
(100)
€25
Nearby Cities
From Amsterdam: Windmills, Edam and Volendam Tour
Instant Confirmation
4.5
(1.5K)
€39.50
Free Cancellation
Guided Tours
Full-Day Tour of Zaanse Schans, Volendam and Marken from Amsterdam
Instant Confirmation
4.5
(4)
€27.50
Nearby Cities
Half Day Visit of Zaanse Schans Windmills from Amsterdam
Instant Confirmation
4.6
(1.2K)
€27.50
The world on your tap!Get the Headout app to get tickets on your phone and access app-only deals. Talk about win-win.
We've served 15 million+ guests and we are here for you
15 million +Happy customers across 10,000+ experiences
4.4/55,000+ verified reviews with 90% excellent score
In the MediaFeatured and recommended by the best brands
24 x 7 Help CenterHave a question? Live chat with local experts anywhere, anytime
Headout is building the future of how we experience our cities.
Made with ❤️ all over the 🌎
Headout Inc.
82 Nassau St #60351 New York, NY 10038
Cities
New YorkLas VegasRomeParisLondonDubaiBarcelona+74 more
Headout
About UsHelpCareersTravel BlogCompany BlogCreator Partnerships
Partners
Join HeadoutSupply Partner HubAffiliates
© Headout Inc
Privacy PolicyTerms of Usage