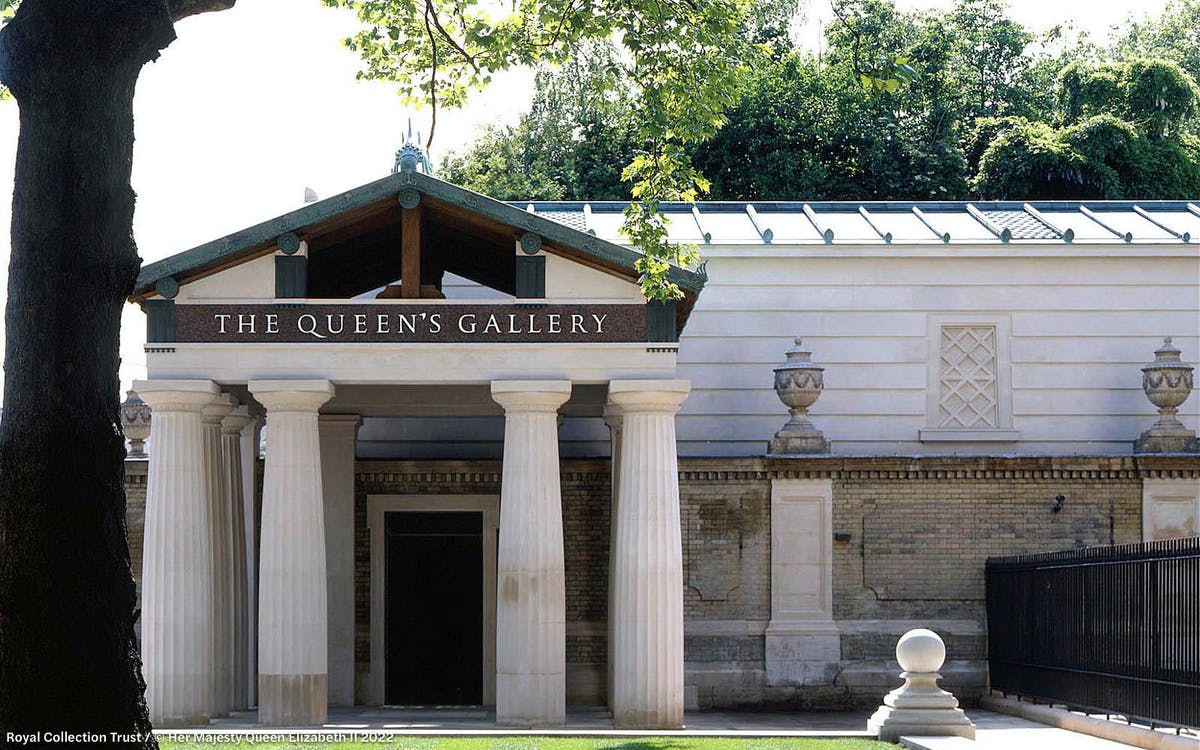 Dive into British Royalty and find out everything they stand for at this exhibition at Buckingham Palace. Showcasing precious items from the Royal Collection, this exhibition will show the artistic, and cultural connection between the royal and imperial houses of the United Kingdom and Japan.

Missing any information?
Yes
No
£17
Check availability
Best price guaranteed
Why Headout?
Trusted platform used by 100K+ people, each month
Get the lowest prices and last minute availability
Discover and connect with 10,000+ experiences
Browse verified reviews and professional photographs
Have a question? Live chat with our experts 24/7