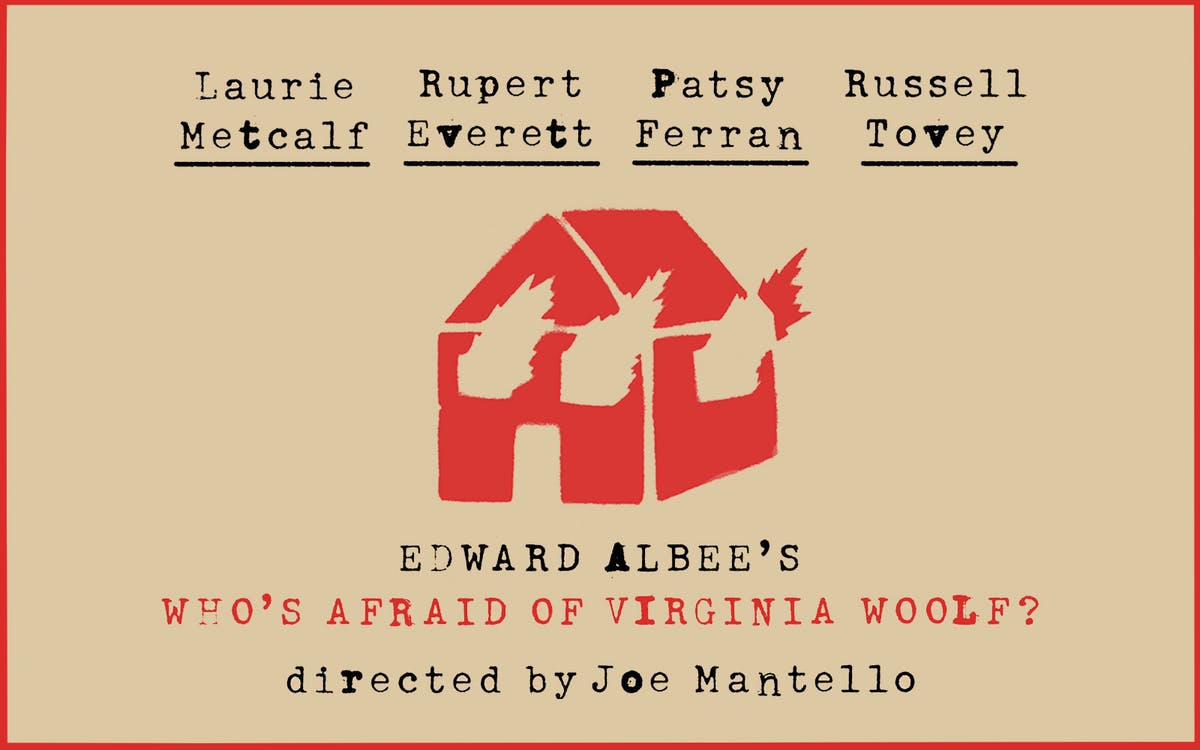 Who's Afraid of Virginia Woolf?

Watch a brutal and unflinching portrait of a marriage falling apart at the all-new production of Who’s Afraid of Virginia Woolf? that hits Broadway this spring!