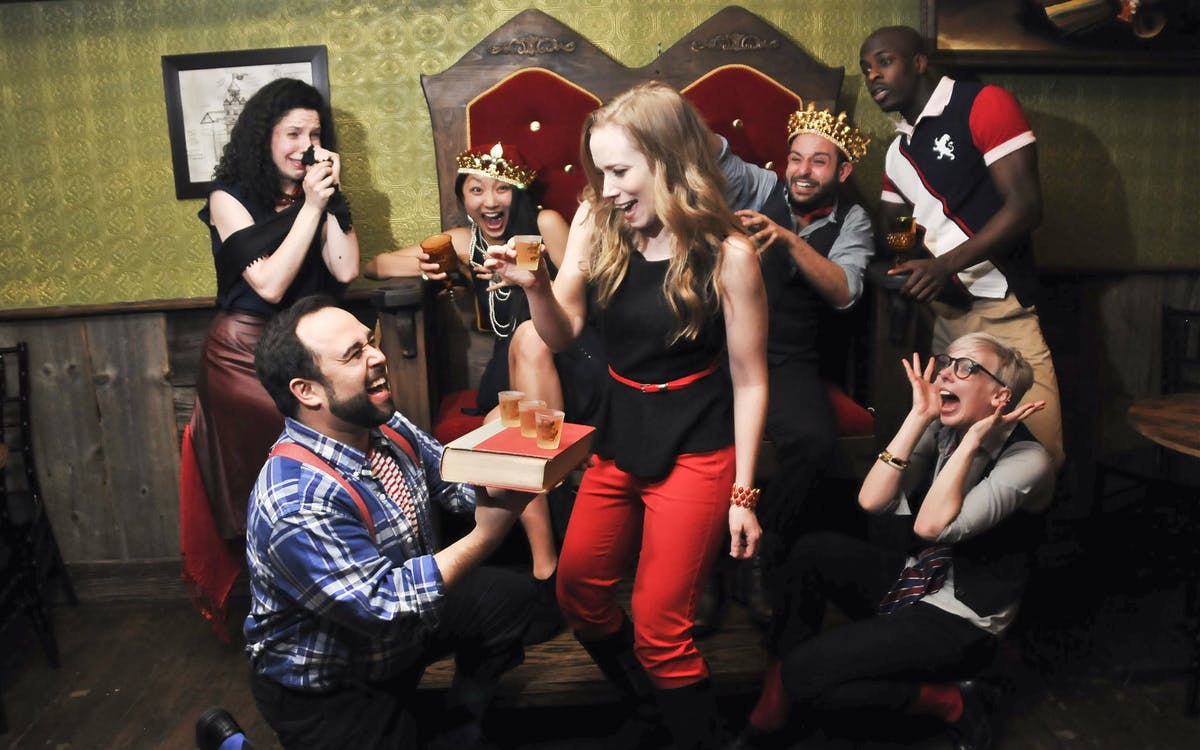 A New York Times Critic’s Pick, Drunk Shakespeare brings Comedy Central’s ‘Drunk HIstory’ to the stage. Join five professional New York actors, one of whom has had at least 5 shots of whiskey, as they attempt to perform a major a Shakespearean play. Unabashedly hilarious, each and every show is full of it’s own drunken shenanigans!