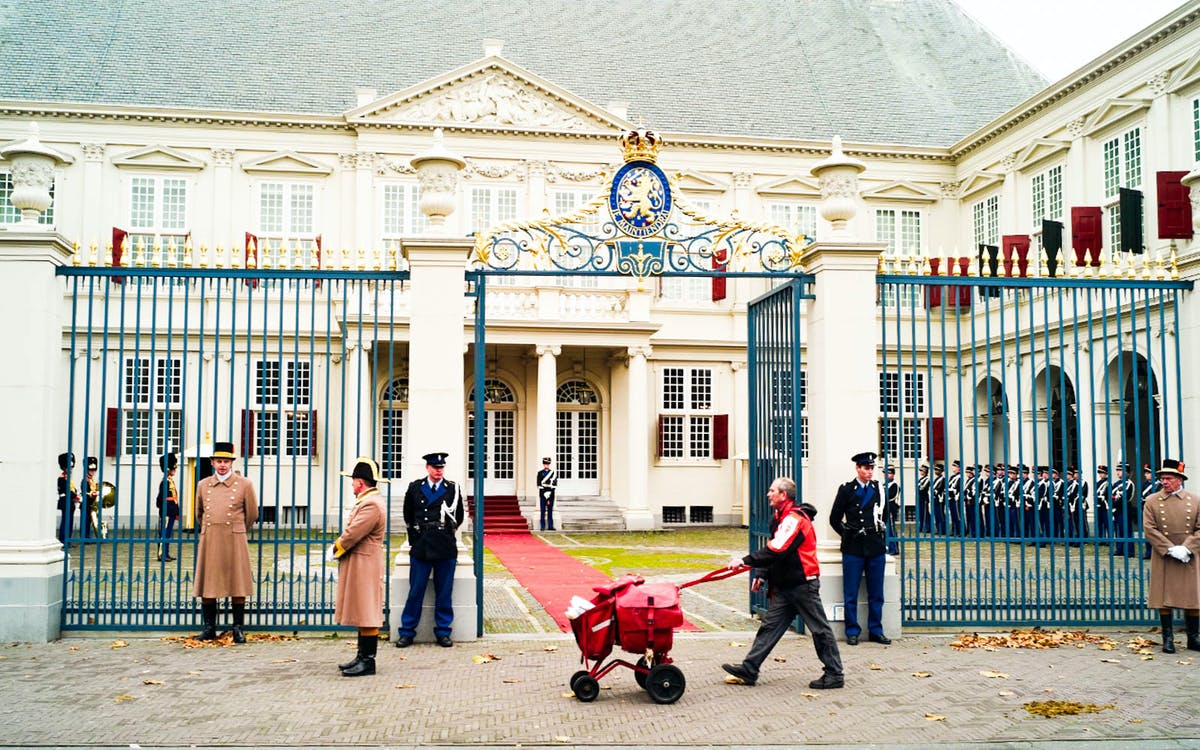 Add some variety to your day by exploring ths significant Dutch cities of Rotterdam, Delft & The Hague on a guided tour from Amsterdam.

This day tour extends your horizon of Holland by dispersing the shadow cast by Amsterdam over some of the Netherlands' most treasured cities. Make way to the meeting point and kickstart the tour with Rotterdam. Displaying many characteristics from its experimental architecture and cutting-edge design to a dynamic nightlife scene, Rotterdam is the ultimate capital of cool! Hop aboard a 75min boat cruise and view one of the world’s largest ports. After the harbor cruise, stopover at famous attractions like Market hall and Cube Houses. The next stop is Delft, a picturesque city woven around a canal. The highlight here is certainly the visit to De Delftse Pauw, a factory specializing in handmade Delft Blue pottery. Enjoy time of your own to wander and maybe grab some lunch before heading to The Hague.

The Hague, seat of the Dutch parliament, home of the historic Peace Palace, and a political powerhouse of a city offers much more than just its historic and significant sights. No doubt, you’ll witness cherished landmarks like Mauritshuis, Binnenhof, International Court of Justice and the International Criminal Court. Before returning to Amsterdam, you’ll visit Madurodam Miniature Park which presents a scaled-down view of the Netherlands. Witness scenes from everyday life through miniature replicas of Dutch homes, canals, markets, and historical landmarks.

Once you’re back in Amsterdam, you have the choice to add on a 100 Highlights Cruise of Stromma Netherlands. Canal houses from the Golden Age, the Westerkerk, the Anne Frank, you name it and the cruise will cover it! This tour is as comprehensive as it gets.

The ticket includes the following variants that you can choose from: