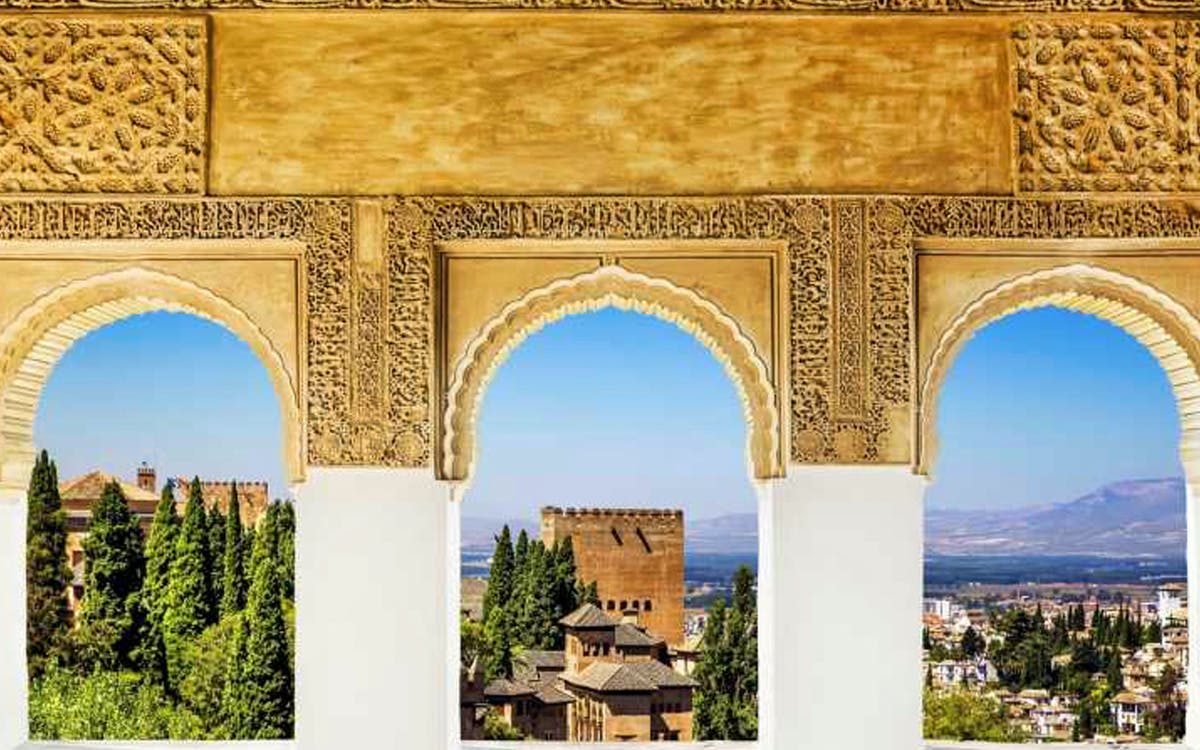 Enjoy a delightful tour with a group of 10 or less for an intimate and unforgettable experience. Benefit from seamless fast-track access to the Palace of the Alhambra, the Alcazaba and the historic Generalife in the company of a professional guide. Admire the incredible architecture of the Palace and the Generalife and walk through the lush greenery of the Generalife gardens.

Missing any information?
Yes
No
from
€54
Check availability
Best price guaranteed
Why Headout?
Trusted platform used by 100K+ people, each month
Get the lowest prices and last minute availability
Discover and connect with 10,000+ experiences
Browse verified reviews and professional photographs
Have a question? Live chat with our experts 24/7

Top Things To Do In Granada