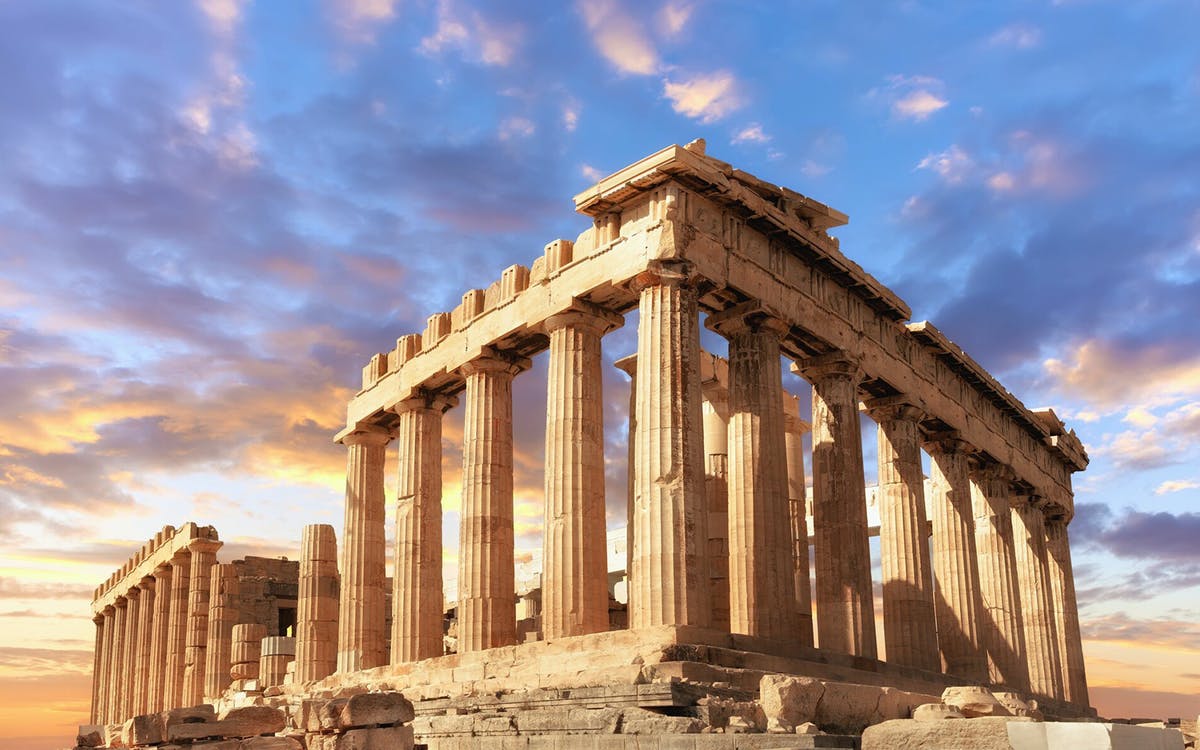 Embark on a self-guided audio tour of Athens to experience the rich history of Ancient Greek attractions.

Athens’ reputation as the birthplace of Western civilization makes it one of the most ideal tourist destinations in the world. The capital of Greece is marked by unprecedented architectural structures, Byzantine churches, awe-inspiring museums, and vibrant streets. With the help of an informative audio guide, explore magnificent sites without a guide, group, and schedule.

There's no better place to start than to uncover the glorious heydays of the Greek civilization at the Acropolis. Nearly 3000 years old, it offers an exciting look into the religious, cultural, and political landscape of that era. Among its most-visited sites is the Parthenon. The captivating temple built in the 400s BCE was dedicated to Athena, the Greek Goddess of Wisdom. Admire spectacular details like the frieze on the eastern side of the structure depicting the birth of the goddess Athena.

Stroll through the bustling streets of the Plaka district. The lively neighborhood contains quaint souvenir shops, inviting restaurants, and houses bedecked with scented bougainvilleas. Just a few blocks away lies Syntagma Square where you can visit the Tomb of the Unknown Soldier. The square has been the center of major political movements in the city’s recent history. Other attractions to visit include the National Archaeological Museum, the Ancient Agora of Athens, Erechtheion, and Mount Lycabettus.

Tickets sent are valid for an extended duration and will mention the exact date until when they can be used.