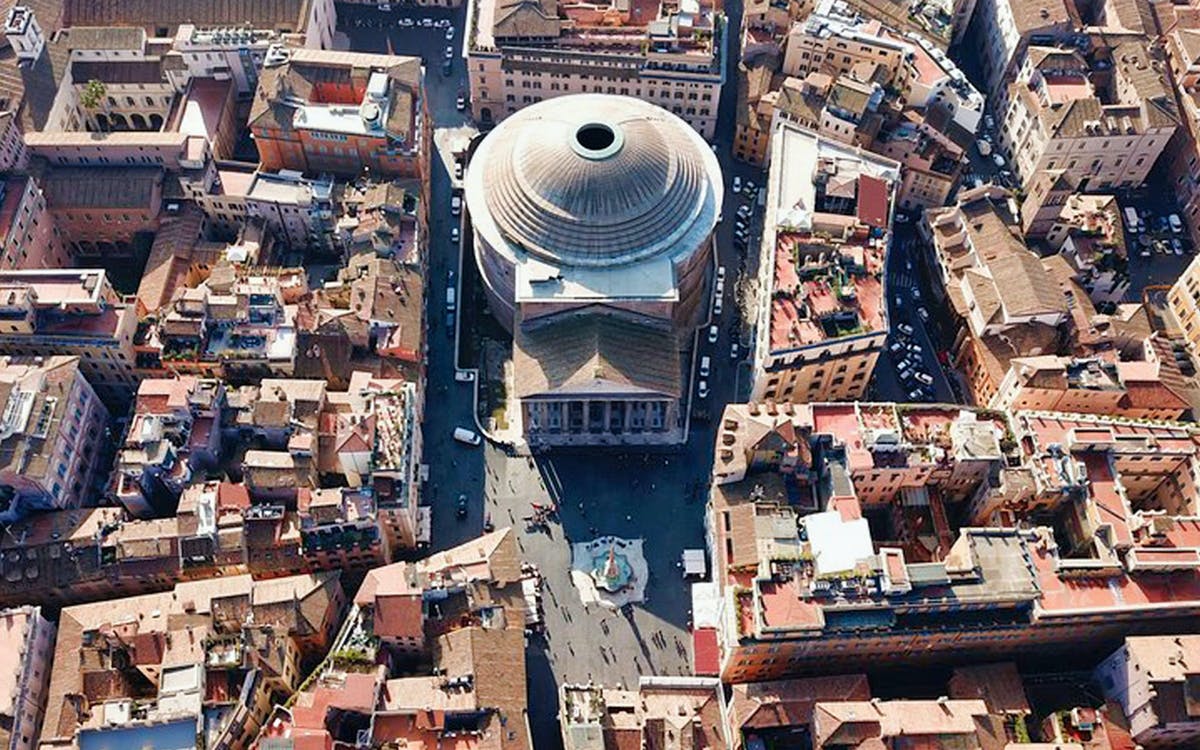 Explore Roman art and culture by visiting the Leonardo da Vinci Museum and the Pantheon with this pocket-friendly combo ticket!

If there's anywhere in the world you can explore the brilliance of Leonardo da Vinci, it has to be Rome, Italy. The Leonardo da Vinci Experience Museum brings to life the genius of one of the most extraordinary men the world has ever known. Even though he lived over 500 years ago, Leonardo da Vinci was well ahead of his time. He designed flying machines, robots, submarines, and machines that work on solar energy. Admire some of these inventions that were built in line with his designs. These include digging and lifting equipment, the bicycle, the machine gun, and others. You can touch and play with almost all the machines on display, or build your version of a bridge that Da Vinci invented.

Did you know that Michelangelo used the Pantheon as inspiration for the dome of St. Peter’s Basilica? See the wonders of the monument unfold before you as you embark upon a special journey, using an audio guide that combines sightseeing with storytelling. This takes your viewing experience to a whole new level with various interactive functions. This is one of the best-preserved ancient buildings in Rome: from funeral monuments to the open-air oculus, you’re in for a real treat. With the help of modern audio guide technology, you’ll get the real low-down on 2000 years of Roman history. Discover the nooks and crannies of this monument and find out the lesser-known secrets of this architectural highlight of the great Roman Empire!

Pantheon
We recommend arriving earlier than the booking time as it takes a long time to check the green passes at the entrance to the monument (even more than 1 hour of waiting). However, the time on the ticket is not binding and therefore the audio guide can be collected within the following operating hours:

This ticket is valid on the date selected during checkout.