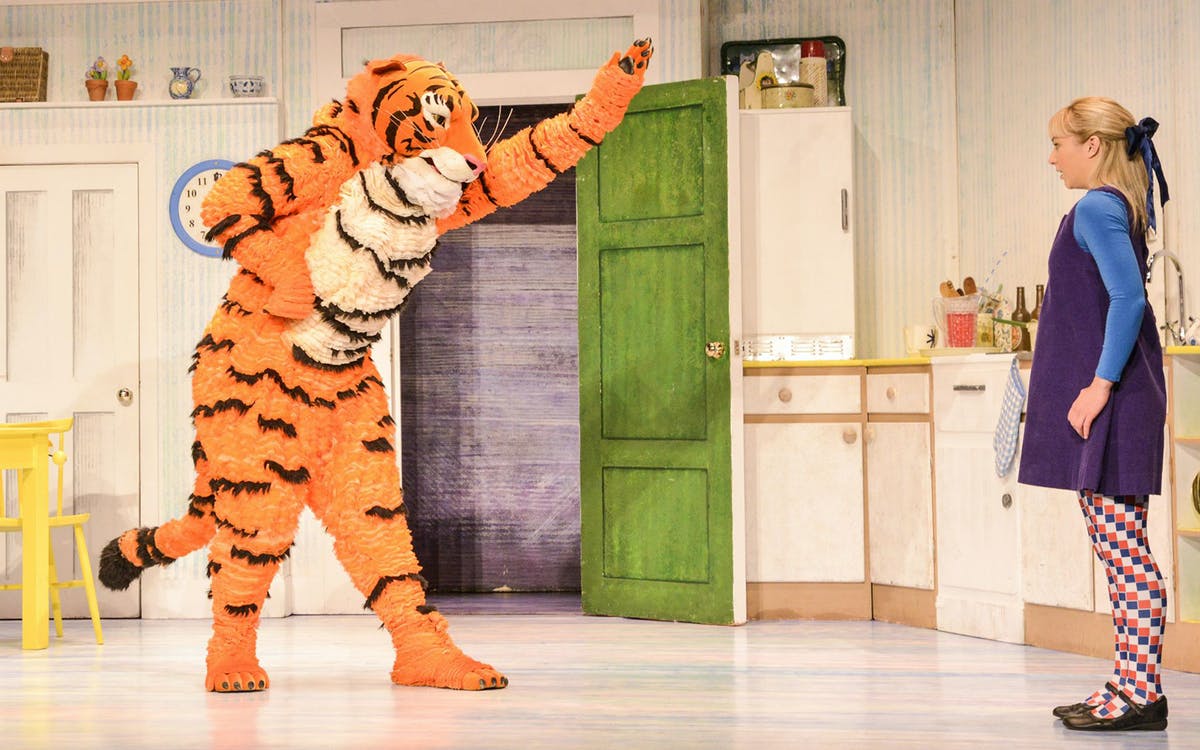 The Tiger Who Came to Tea - Tickets

Witness the classic tale by renowned children’s book writer Judith Kerr, as a stage adaptation is all set to bewitch children as the original story did nearly 50 years back!