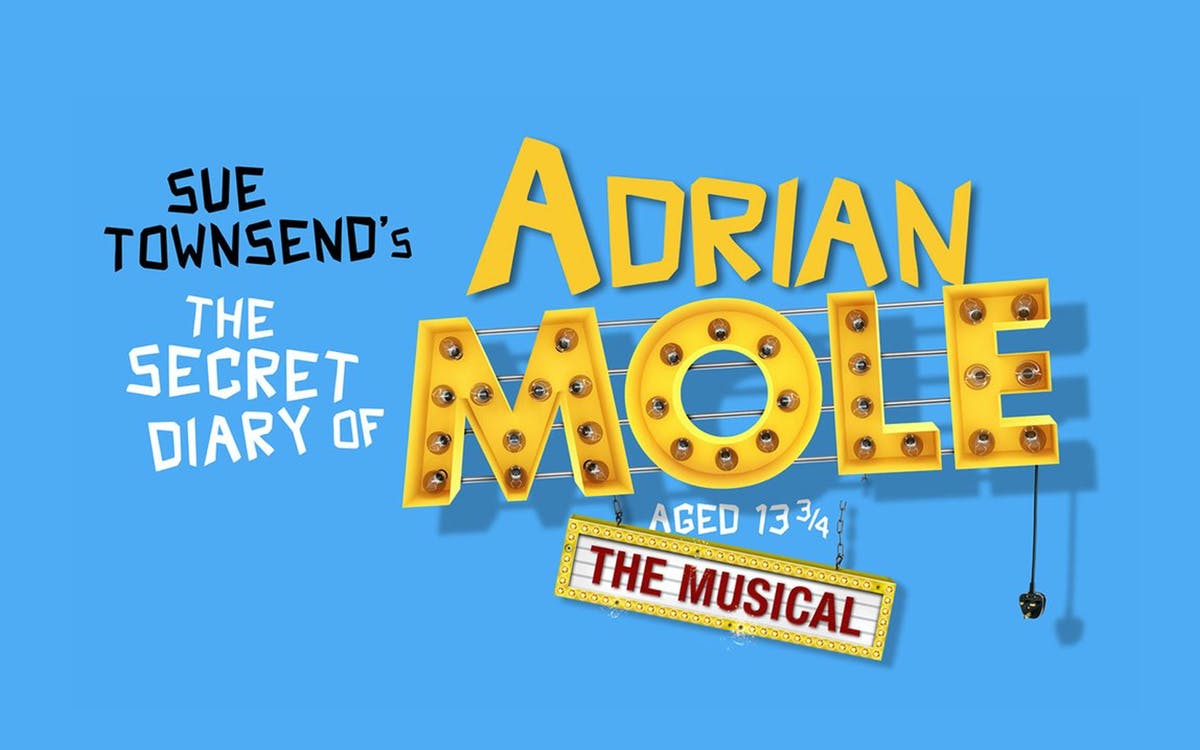 Sue Townsend’s immortal classic returns to the London stage with all its defining quirks and upbeat music. Allow yourself to be swept away by nostalgia as you experience the stunningly relatable 80’s atmosphere that the show succeeds in creating with its meticulously designed sets and costumes!