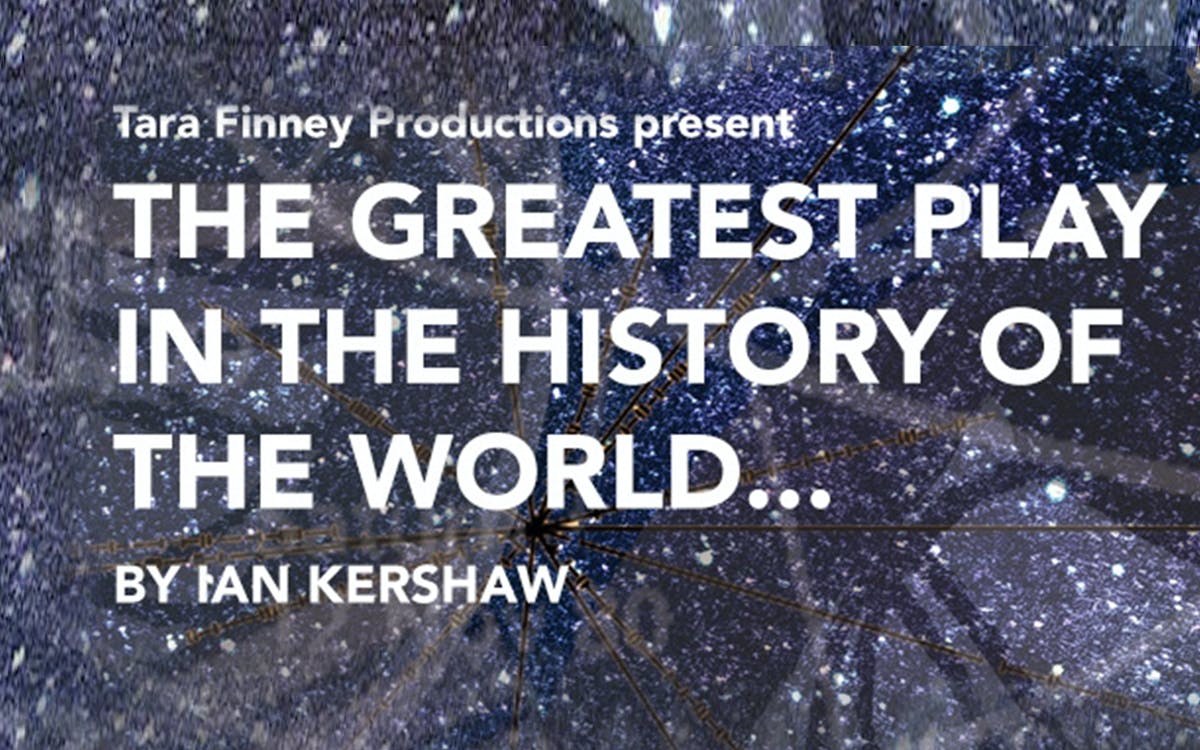 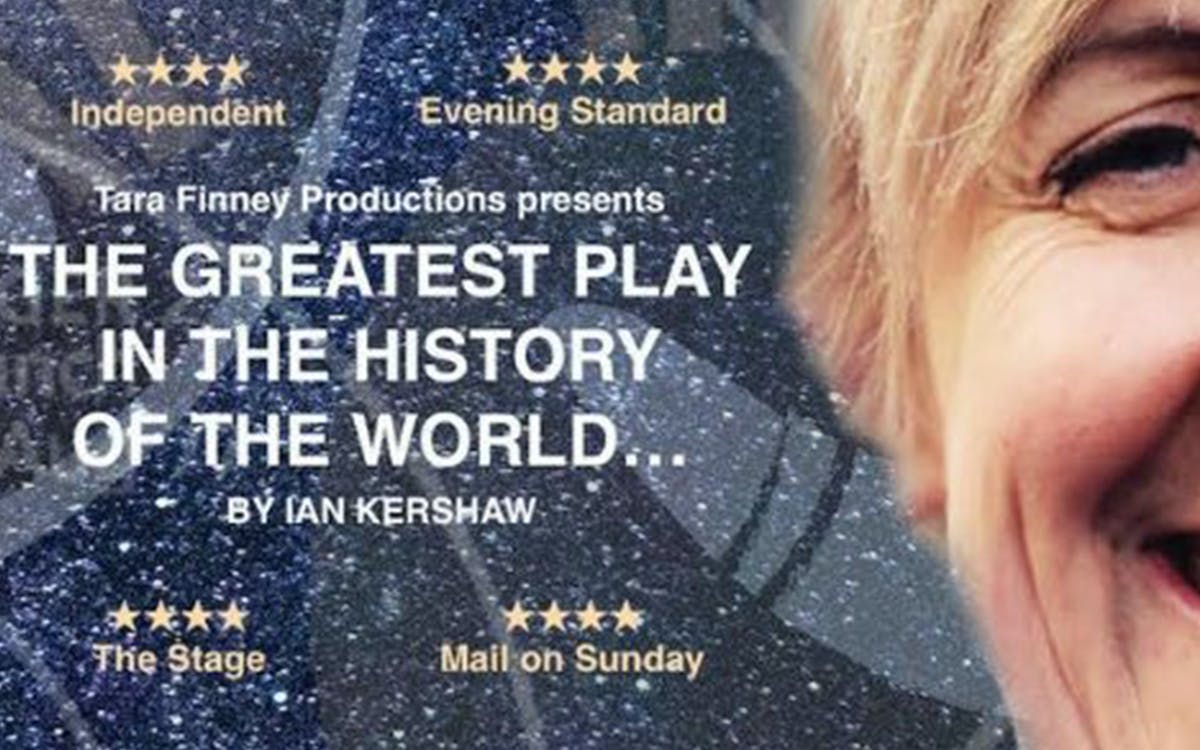 The Greatest Play in the History of the World - Tickets

On one fateful night, time stops flowing and a heartwarming romance emerges from the chaos! Feast your eyes on one of the most majestic plays to premiere at West End. Written by the award-winning writer, Ian Kershaw, it is a show that does justice to its grandiose name.