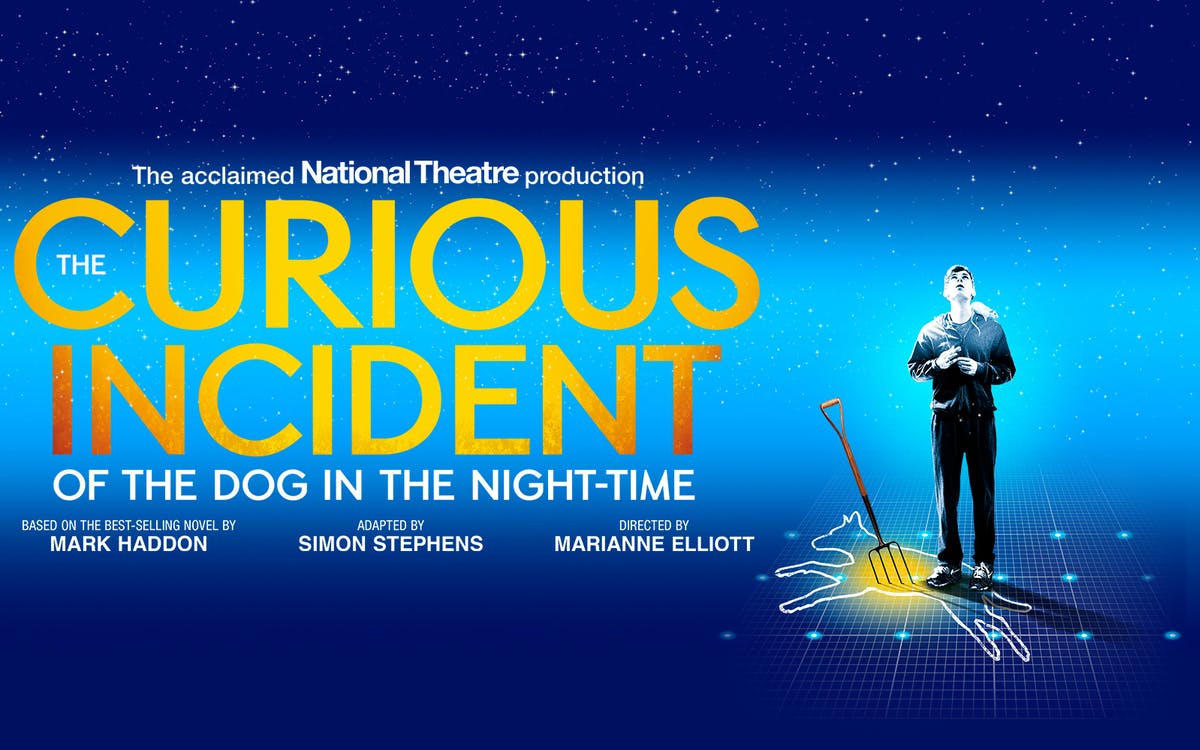 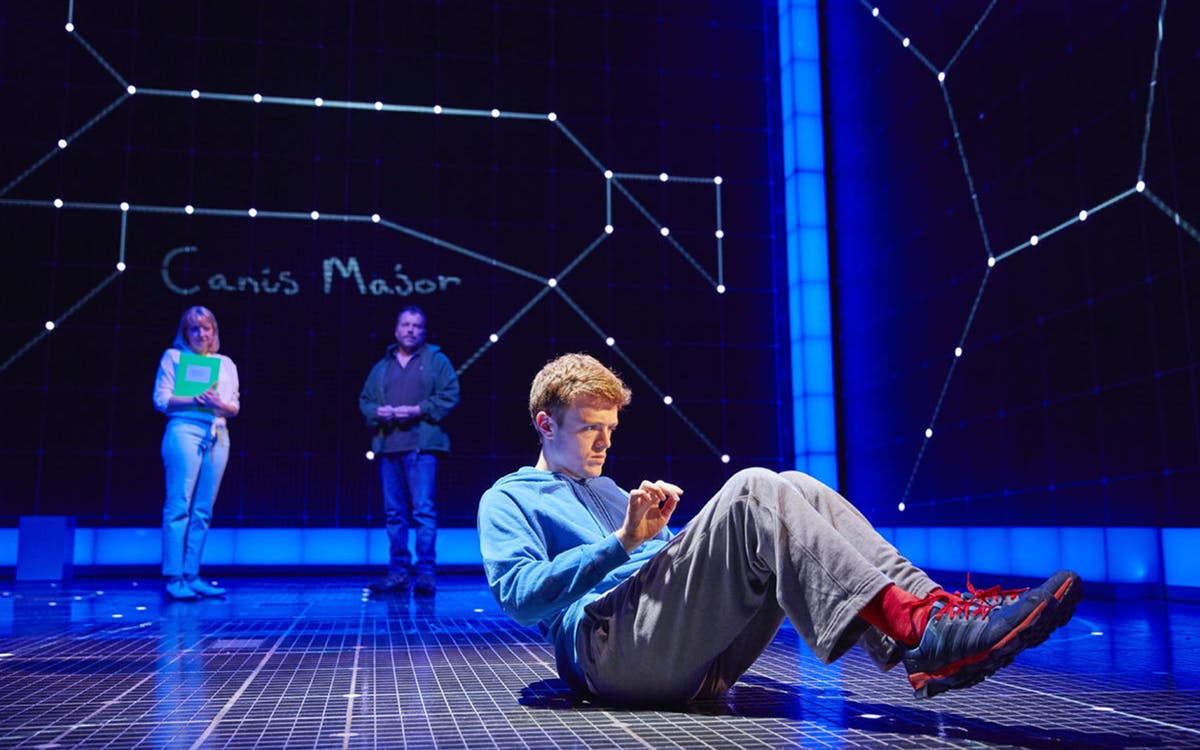 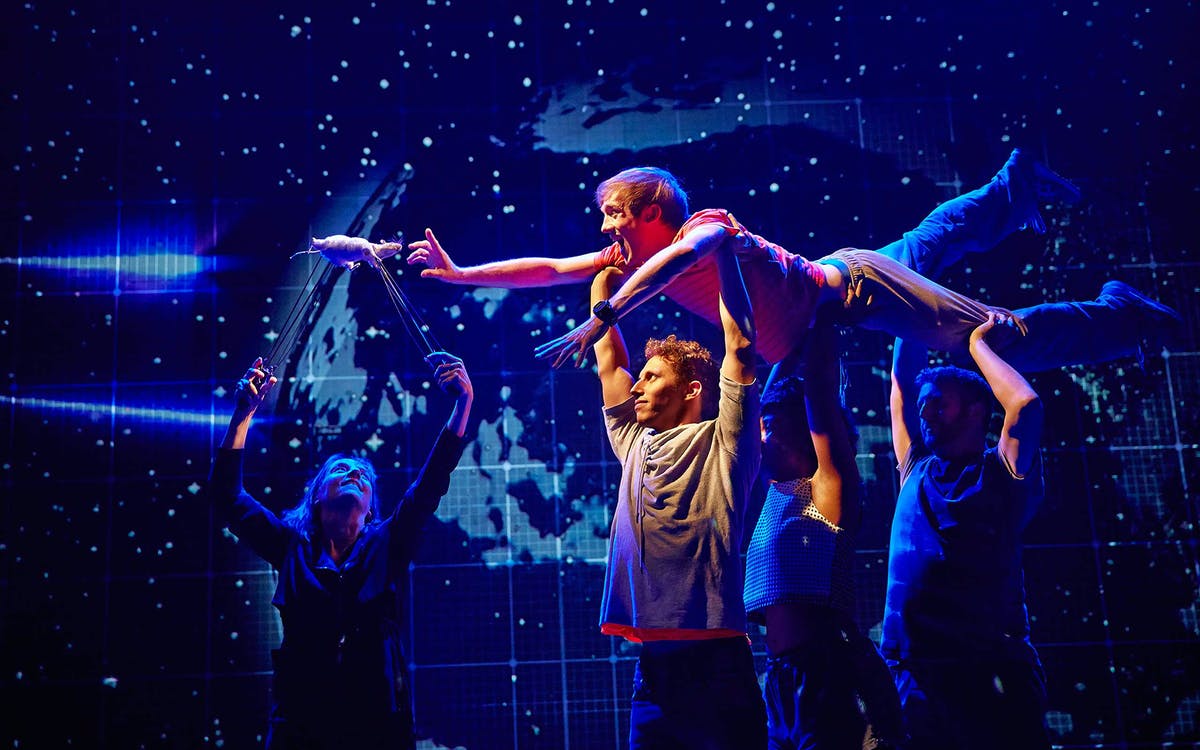 The Curious Incident of the Dog in the Night-Time - Tickets