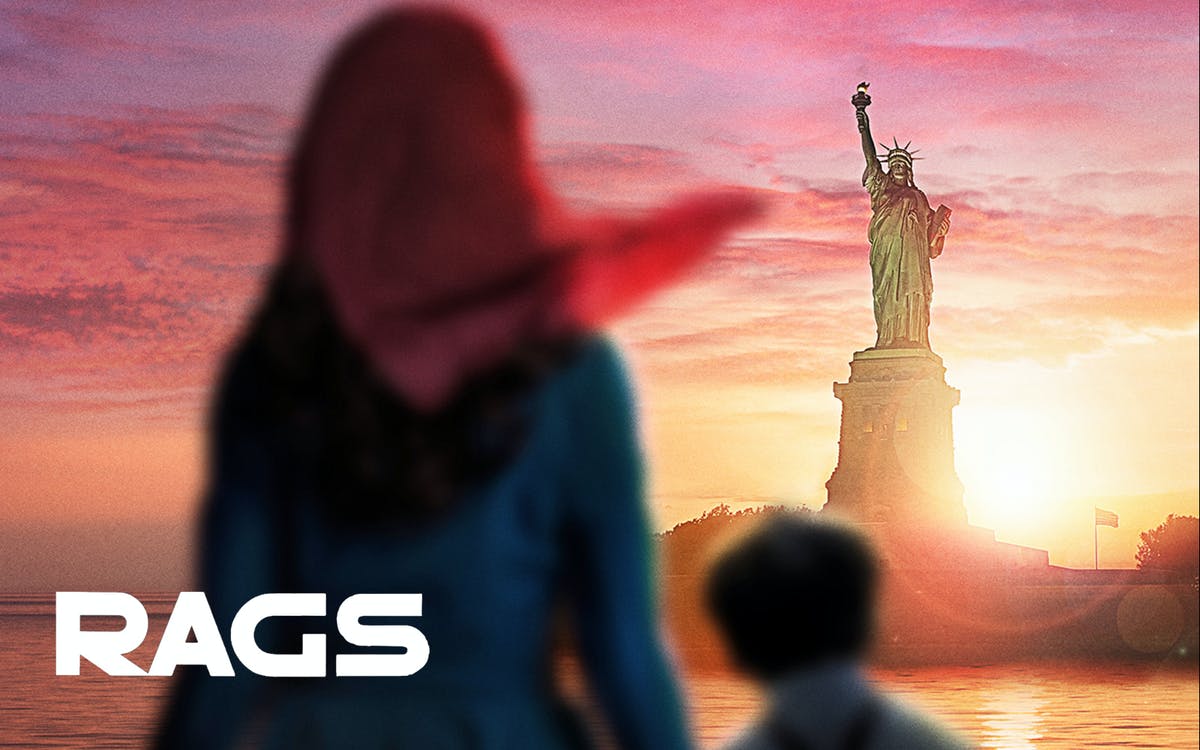 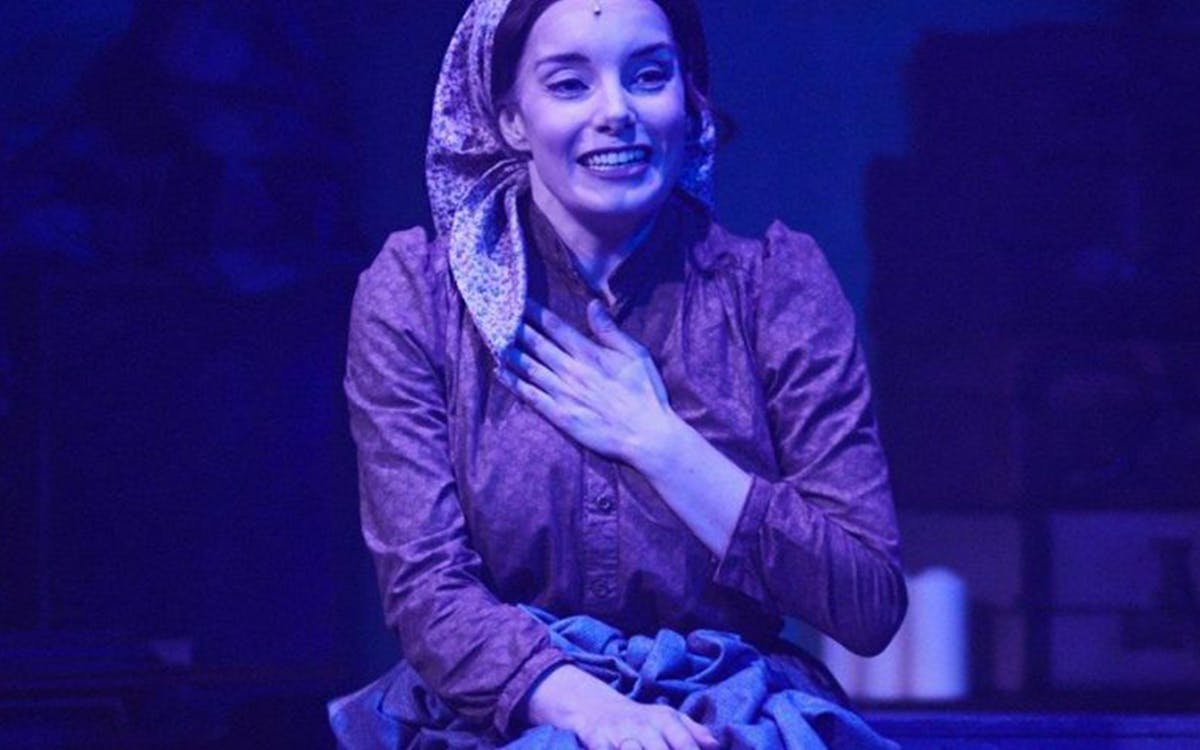 Follow the passionate story of a young Jewish mother, her son and acquaintances, as they set out on an uncertain path to building a new life as immigrants in 20th century America. Adapted from the book of the same name, by the esteemed writer Joseph Stein (best known for Fiddler on the Roof), the musical’s high-powered performances and the poignant score is sure to move even the stoniest of hearts.