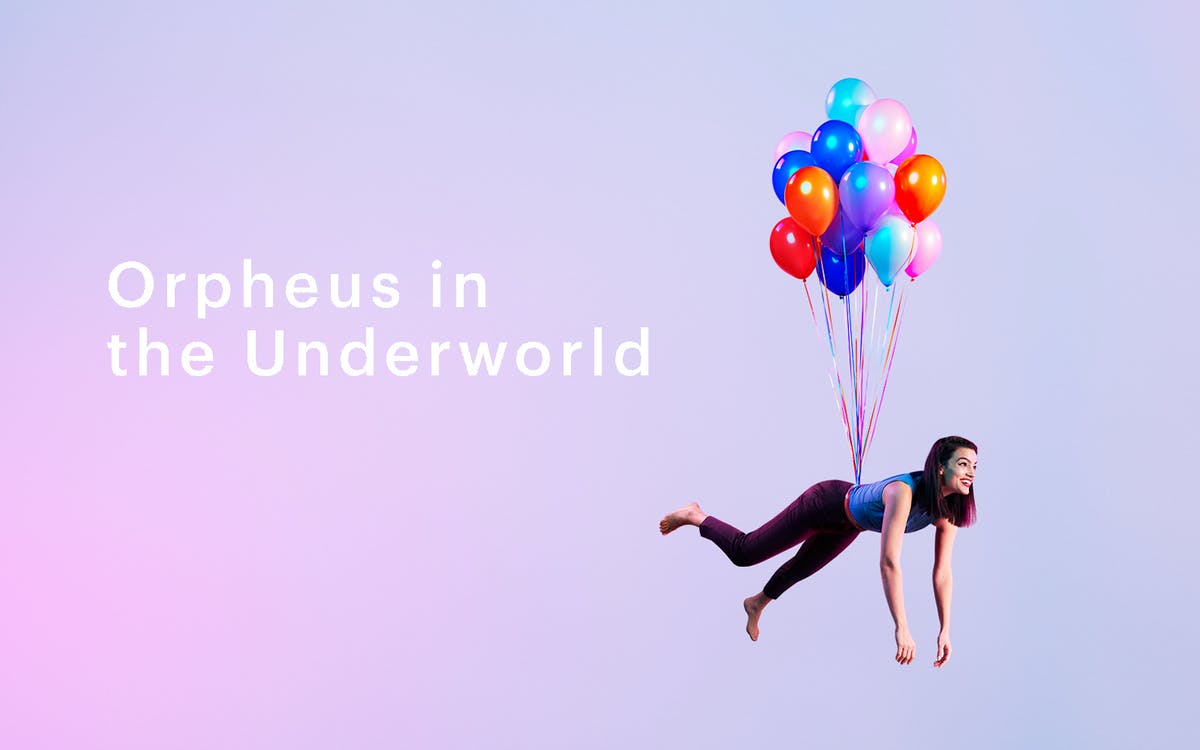 Orpheus in the Underworld - Tickets

Savor the breathtaking visuals and music of one of the most popular operettas in history at the London Coliseum this season! Directed by Emma Rice and starring Ed Lyon and Claudia Boyle, Orpheus in the Underworld is an entertaining trip to the depths of the hedonistic Greek underworld.