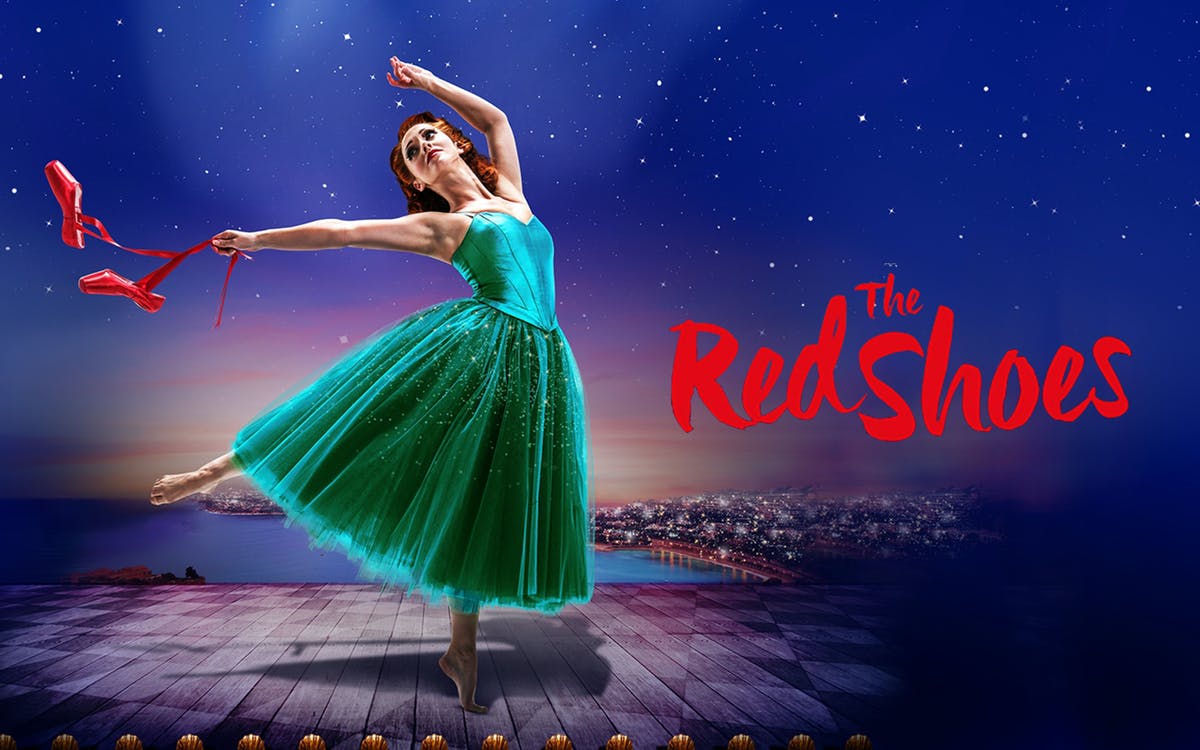 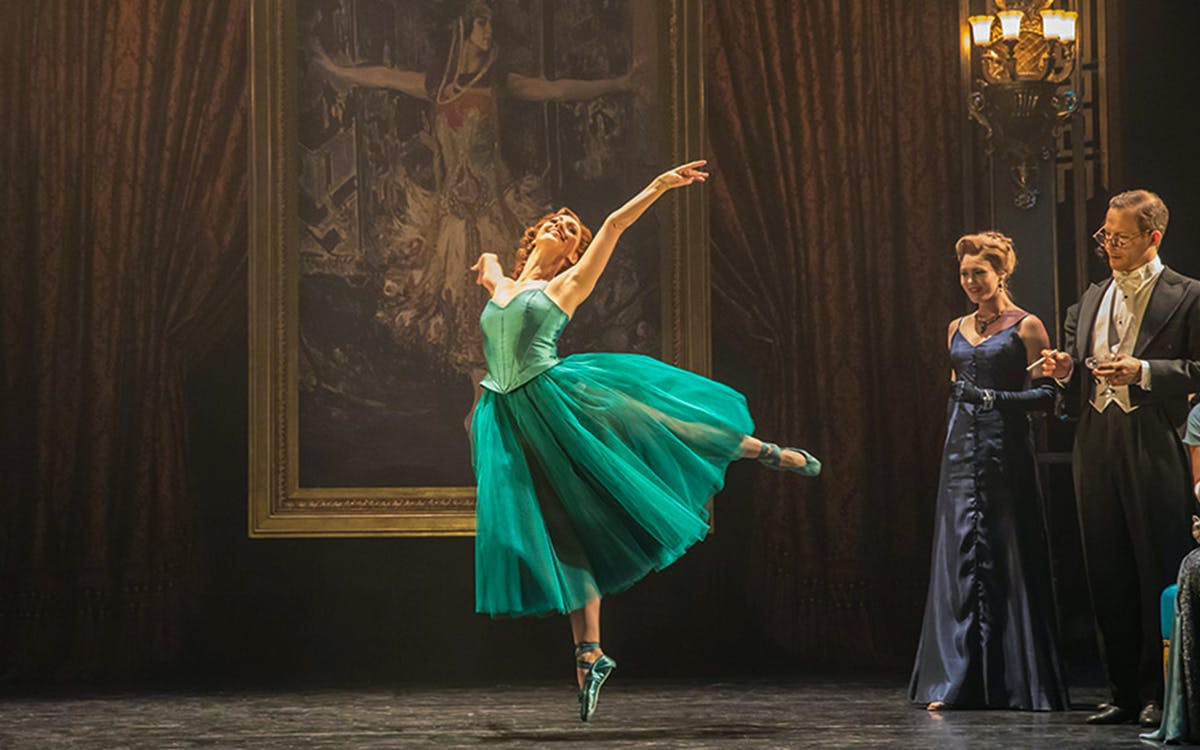 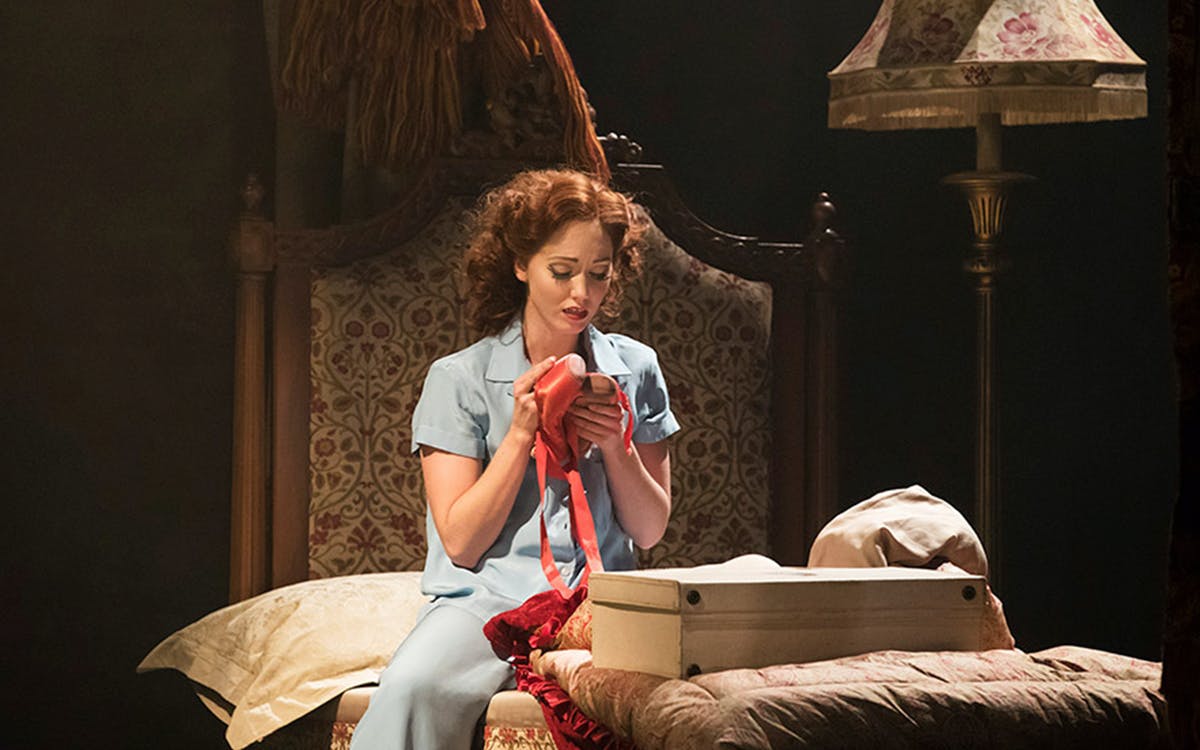 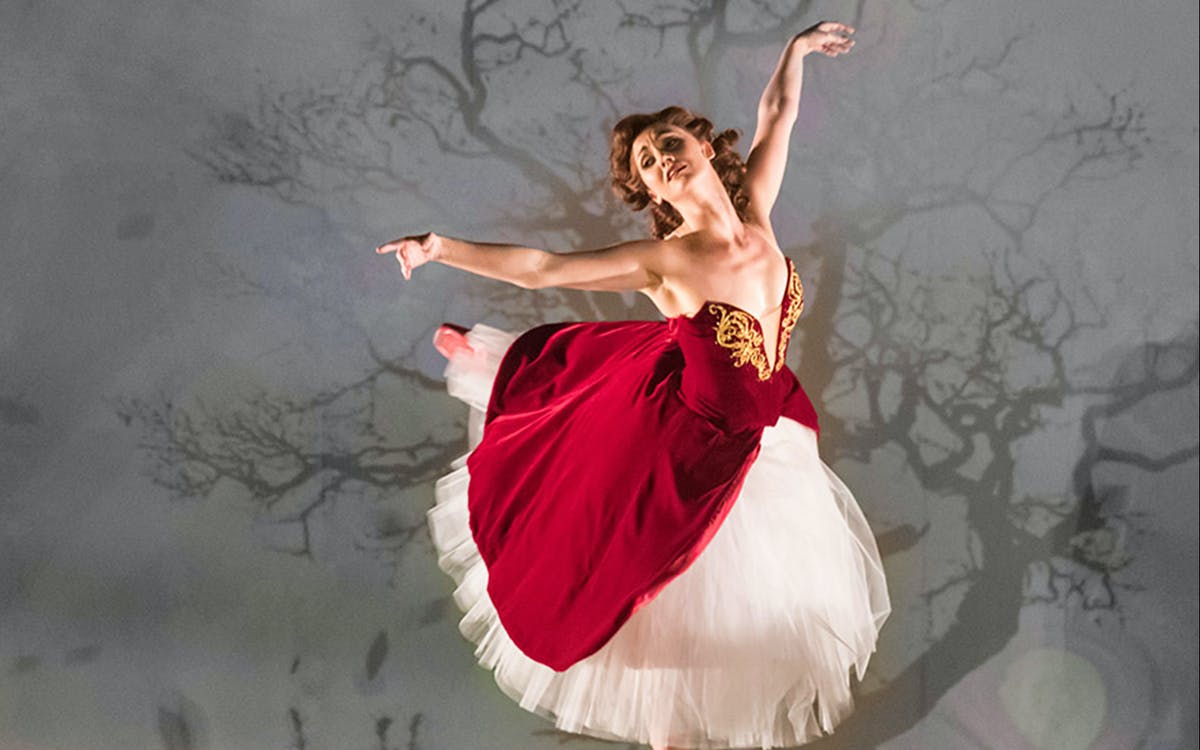 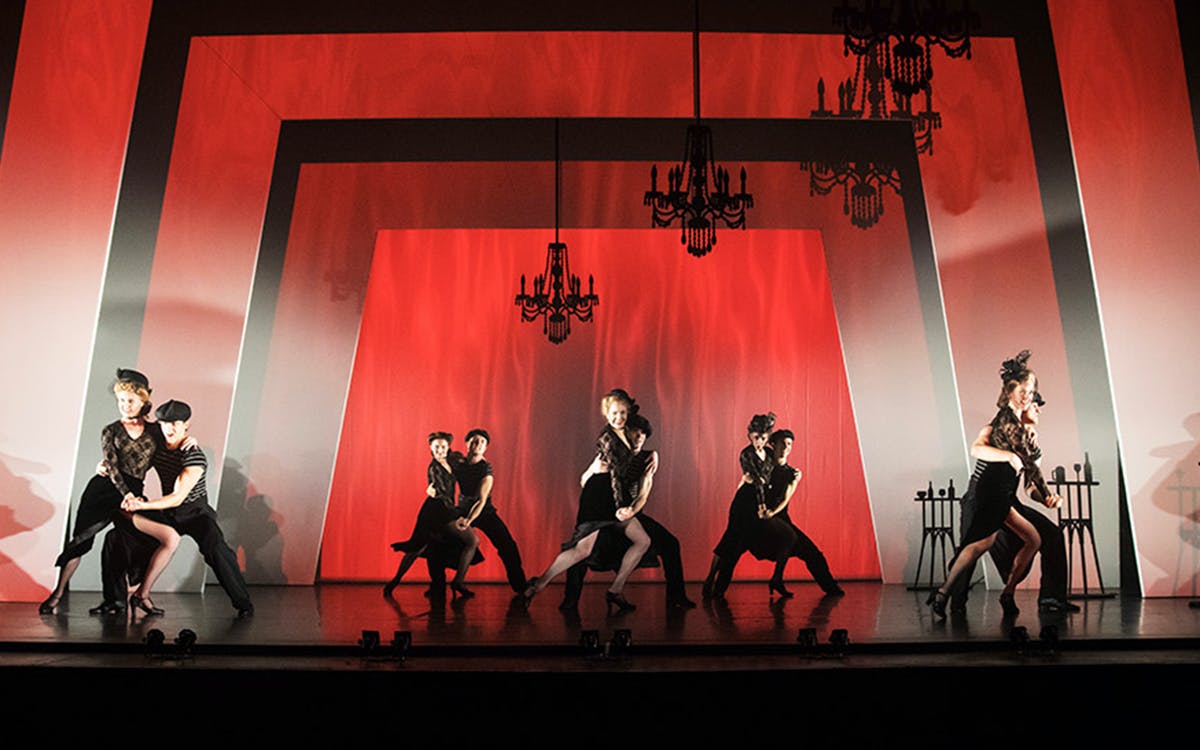 Witness a show that has captured the hearts of audiences around the world with its story of a girl who has just one dream - to become the best dancer in the world.