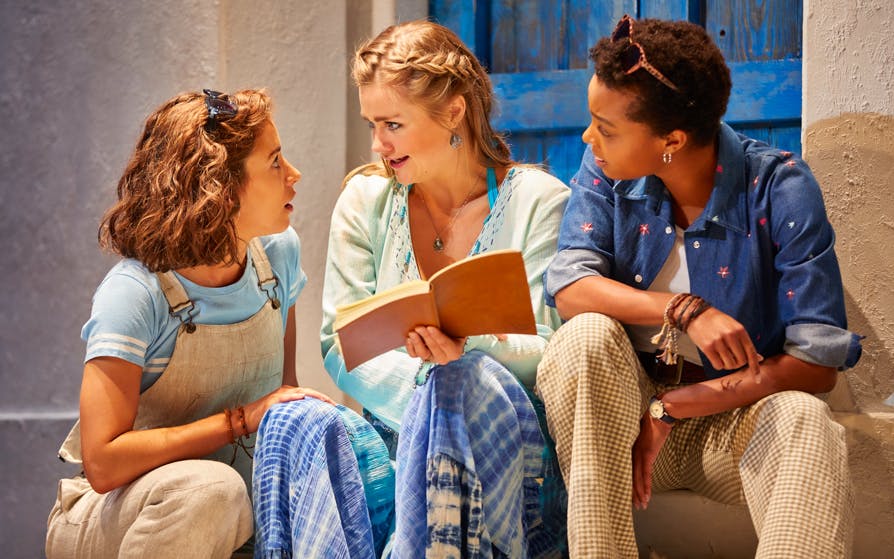 Winner of the Laurence Olivier award, MAMMA MIA! the musical is an irresistible combination of invigorating ABBA music, a heart-warming storyline and superb entertainment. Directed by Phyllida Lloyd and with music by Benny Andersson and Bjorn Ulvaeus, it’s a show guaranteed to leave audiences in rapture!

Missing any information?
Yes
No
from
£18
Check availability
Best price guaranteed
Why Headout?
Trusted platform used by 100K+ people, each month
Get the lowest prices and last minute availability
Discover and connect with 10,000+ experiences
Browse verified reviews and professional photographs
Have a question? Live chat with our experts 24/7