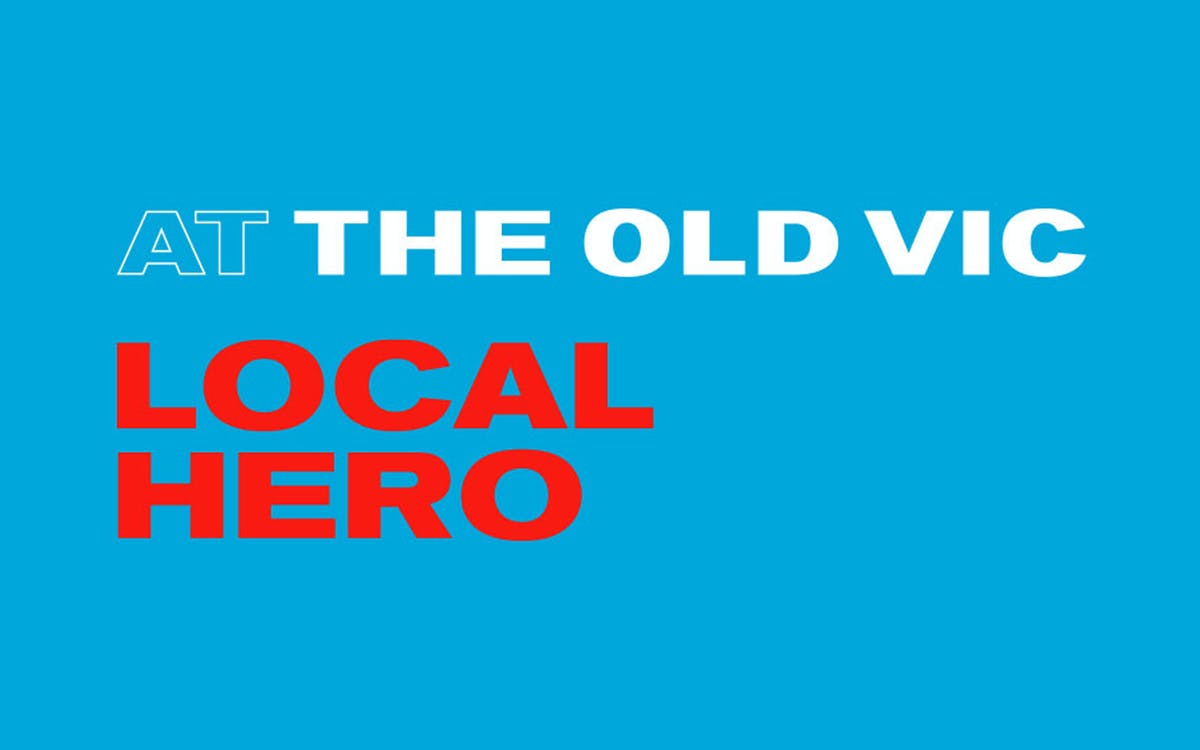 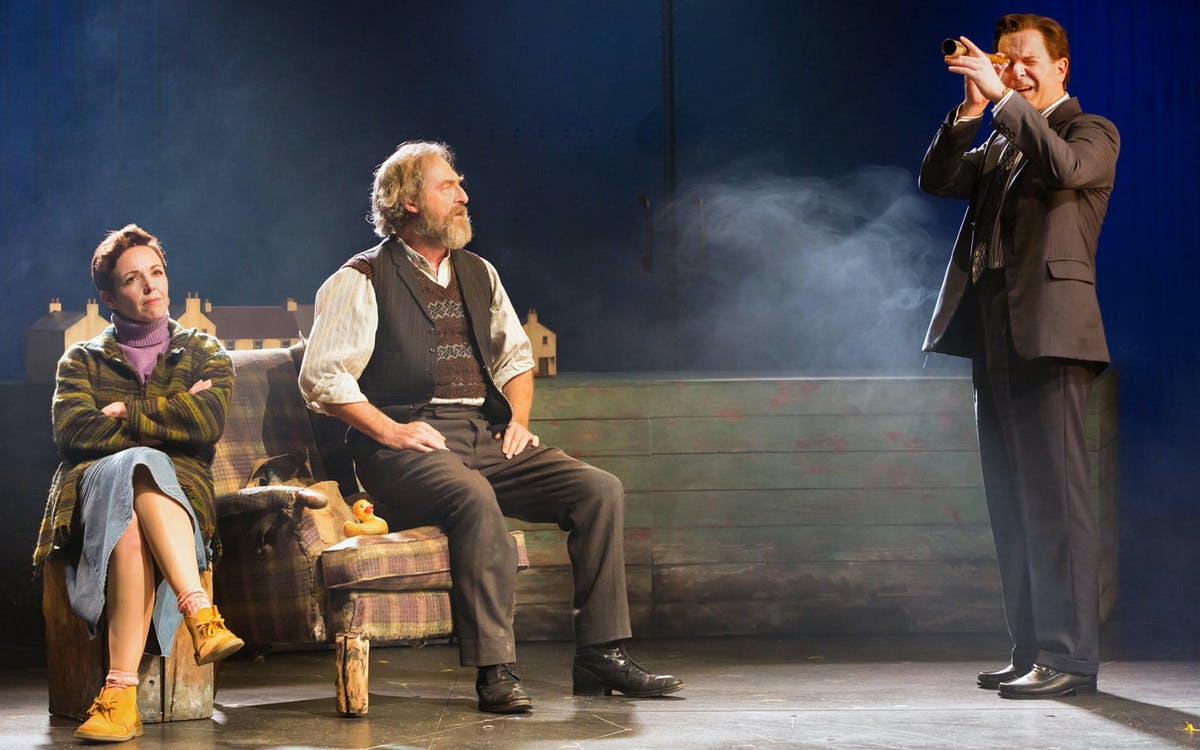 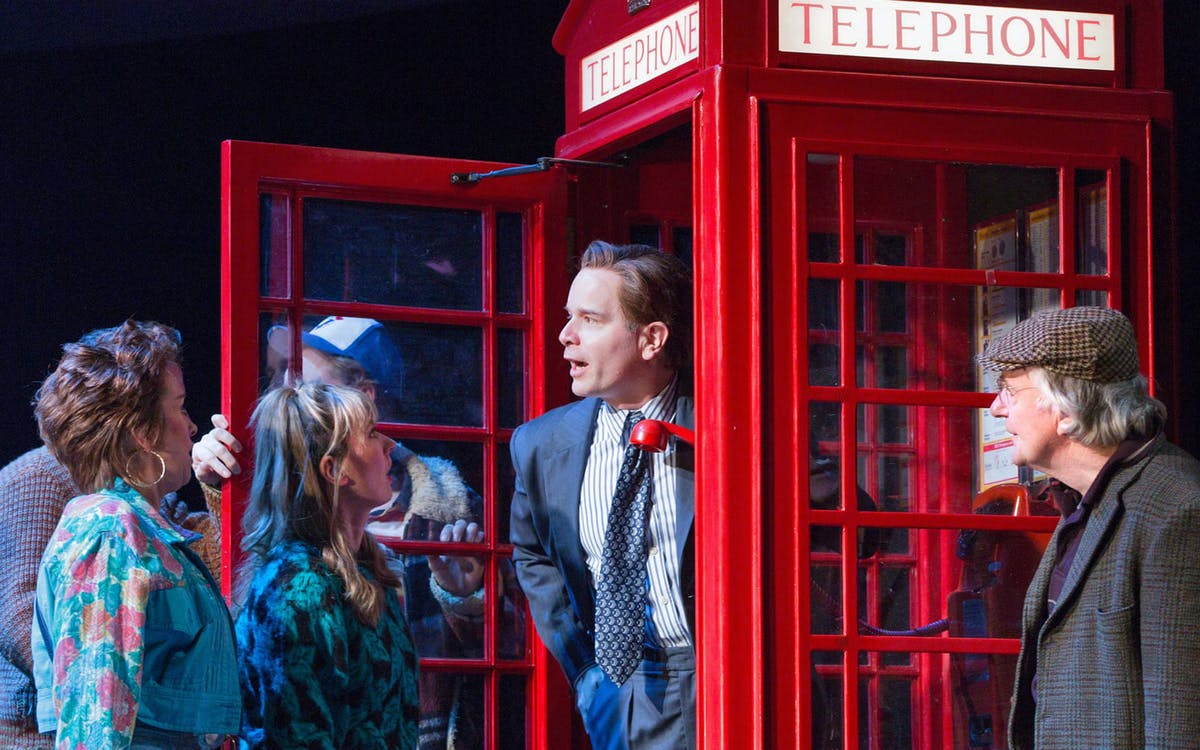 Follow the story of Mac MacIntyre, an American oil executive, who arrives at the village of Furness with the goal of buying the entire property. Can any amount of oil or money buy the feeling of home? Catch Bill Forsyth’s and Mark Knopfler’s wildly popular film come back to life as it undergoes a spectacular revival at West End!