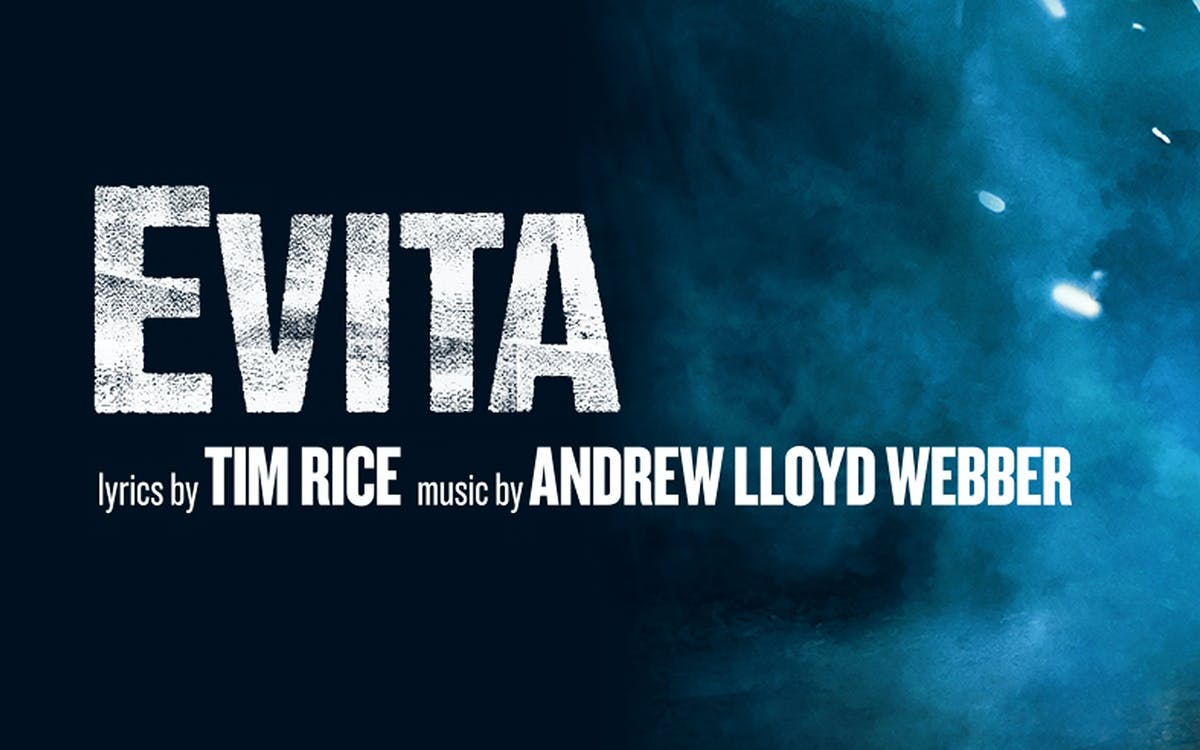 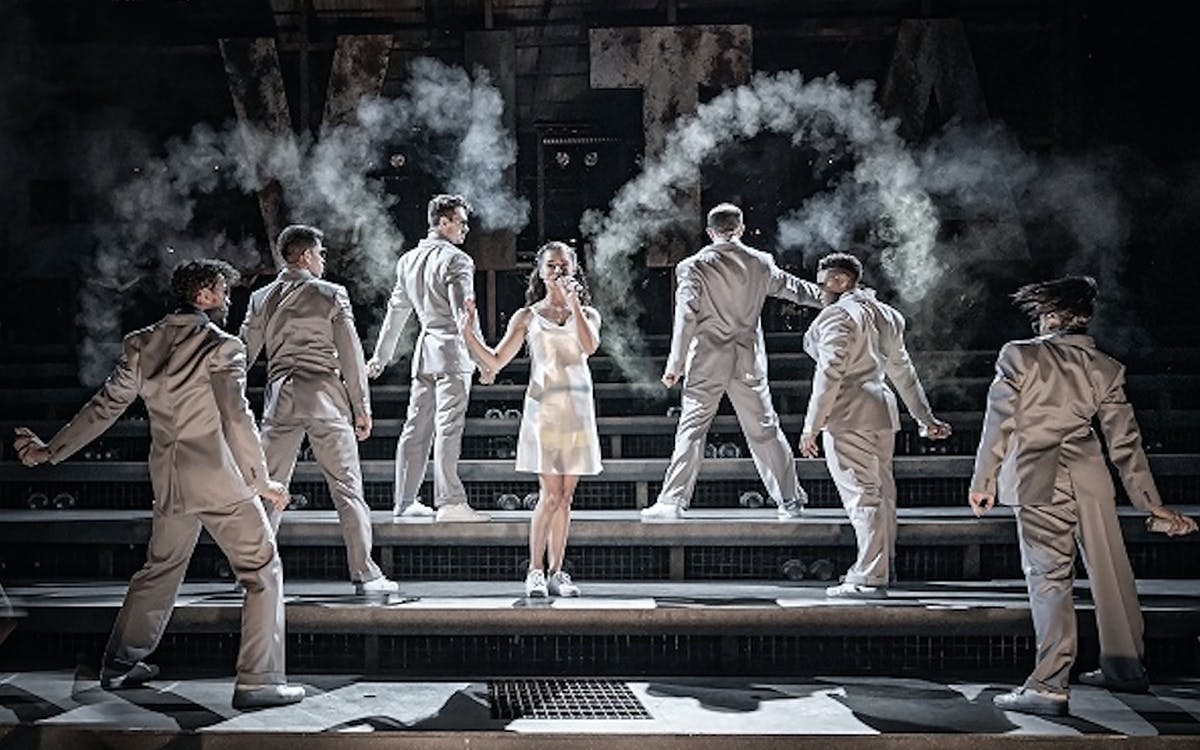 Enjoy a stellar new production of Andrew Lloyd Webber's Evita, the musical based on the life of Argentinian First Lady Evita Perón. Coming to the Barbican theatre this summer!