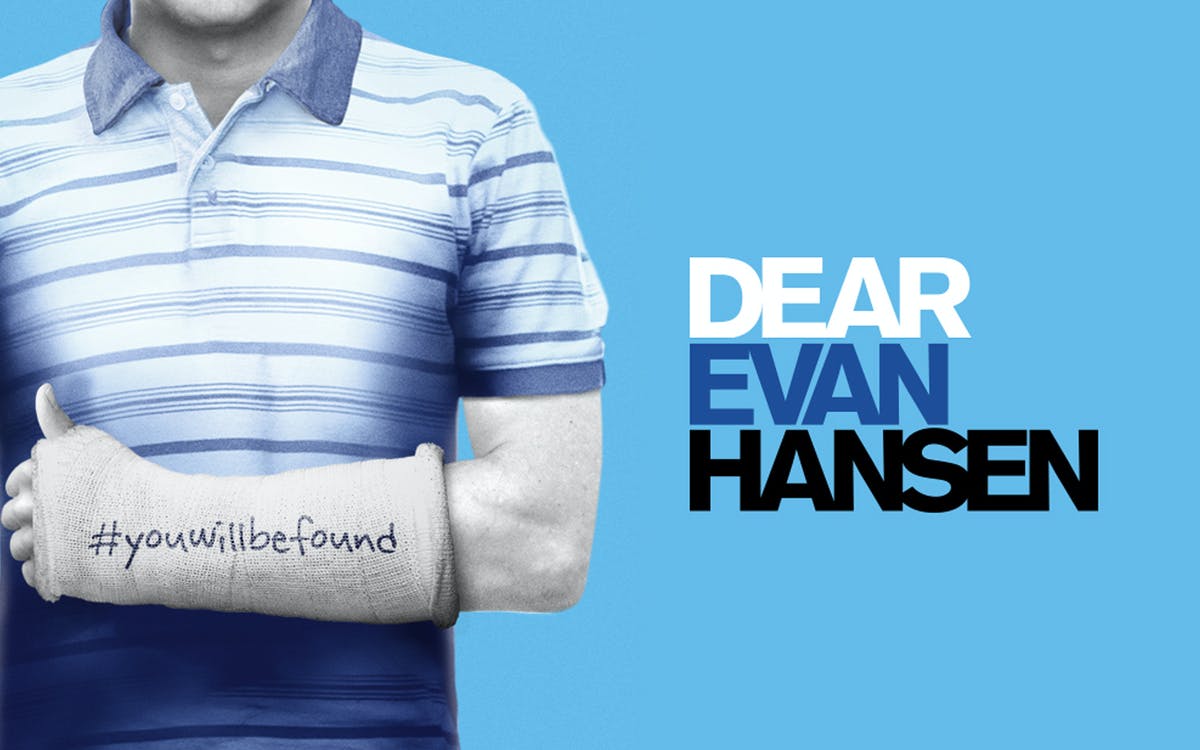 A rare gem that was birthed from the real experiences of the songwriter Benj Pasek, Dear Evan Hansen is one of the most successful musicals this decade. The six-time Tony Award-winning musical that explores complex teenage hardships is coming to Noel Coward Theatre this October!

Missing any information?
Yes
No
from
£30
Check availability
Best price guaranteed
Why Headout?
Trusted platform used by 100K+ people, each month
Get the lowest prices and last minute availability
Discover and connect with 10,000+ experiences
Browse verified reviews and professional photographs
Have a question? Live chat with our experts 24/7