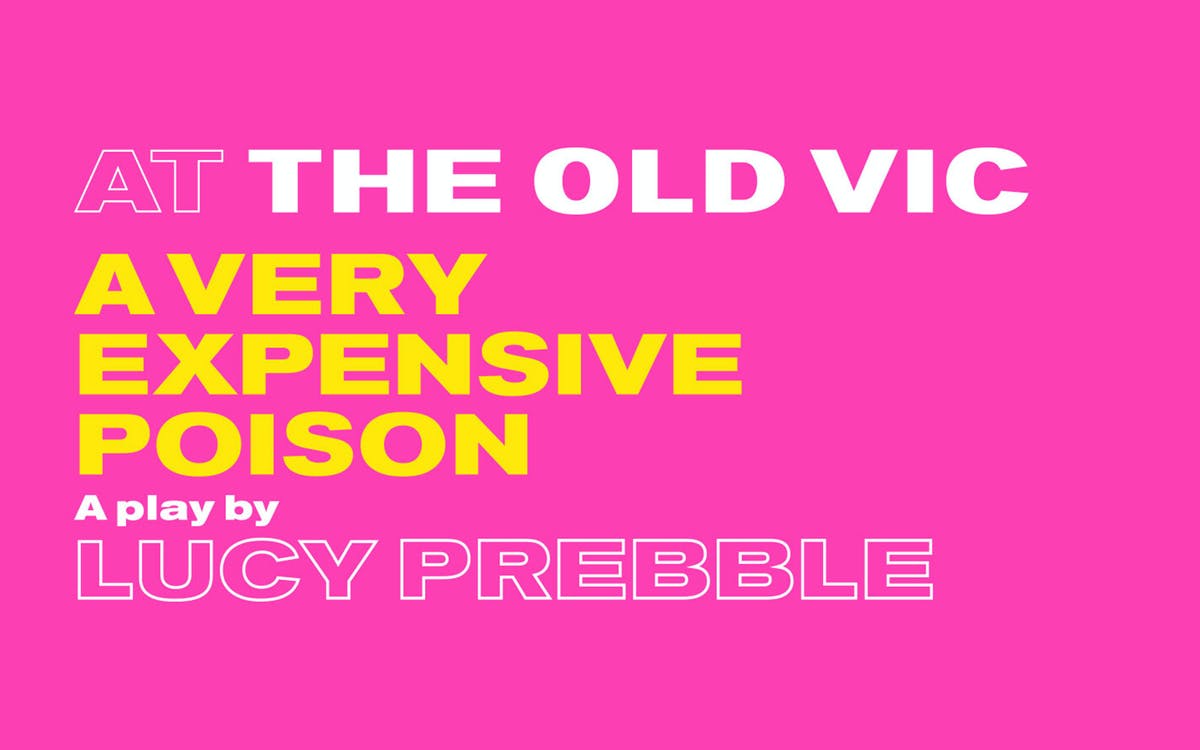 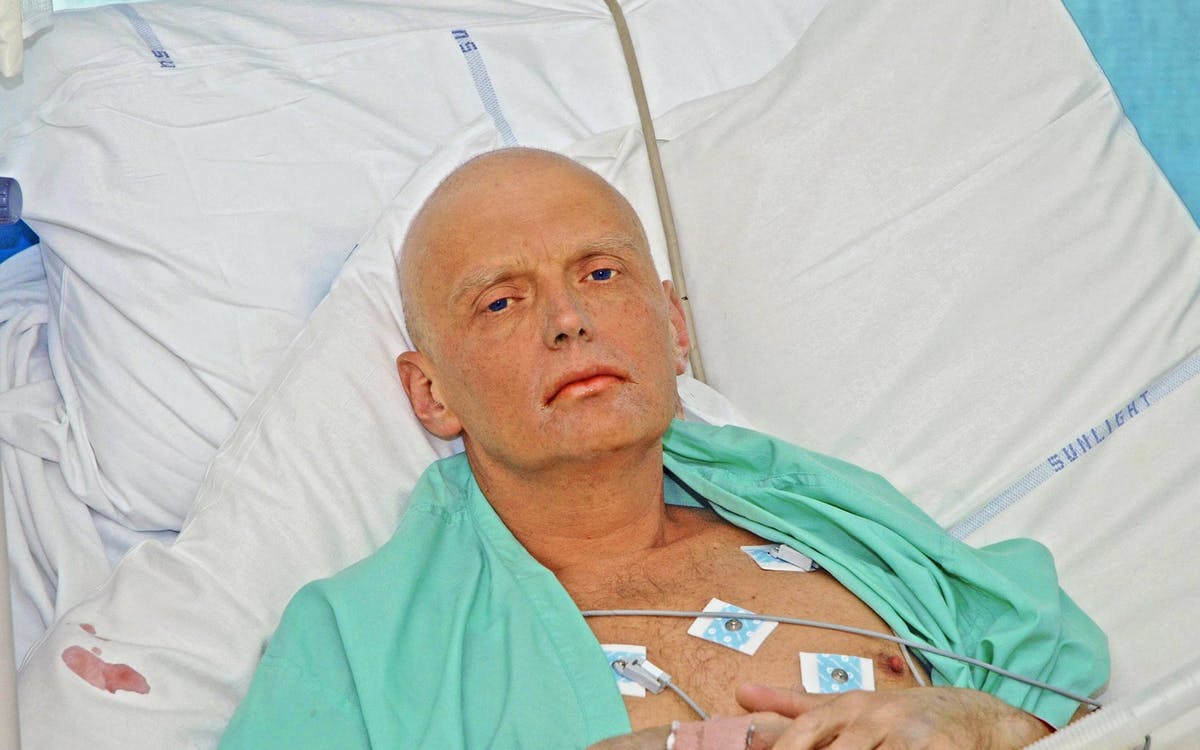 Witness a fascinating play that brings politics, espionage, whistleblowing and revenge to the West End stage. Follow the twists and turns of the story of a former Russian spy who defected from Russia and joined the British Intelligence Services.