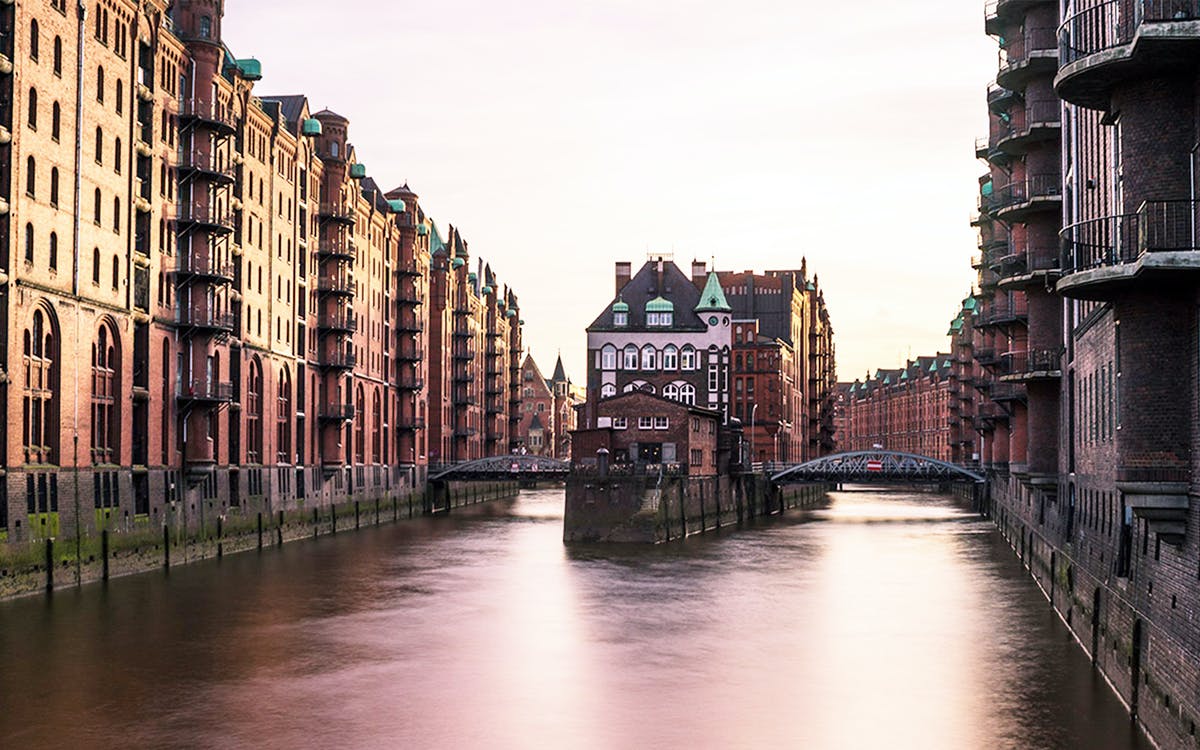 Follow your expert guide on a journey that takes you through 1200 years worth of Hamburg's history along with some of the city's best sights.

Top Things To Do In Hamburg