4.9
15 Ratings
Free Cancellation
Instant Confirmation
Show Tickets on Your Phone
5 hrs
Best Safety Standards
This experience has been verified to follow best safety standards in compliance with local regulations and WHO
Safety Details

Your tour begins with a guided-walk through Westminster. Lying on the west bank of the River Thames, Westminster has been central to British politics, the government, and monarchy for the longest time. Westminster is home to some of London’s most iconic sights, like the clock at Big Ben, Westminster Abbey, and 10 Downing Street. You’ll also visit the Houses of Parliament and the Cenotaph - the national monument for victims of the war. On this guided tour, you’ll get an introduction to Winston Churchill, remembered for his inspirational speeches and for leading Britain to victory during the Second World War.

Back in time to World War II - The Churchill War Rooms

While a raging Hitler was torpedoing through the world, million others suffered the brunt of war. Rations were scarce, families were apart, and there was much hatred and loss. As London struggled to hold fort during crumbling times, their leader, Winston Churchill, sought out a solution once and for all. He, along with several Cabinet ministers went underground, into a secret bunker, where a plan was set in motion for Hitler’s downfall in order to finish the war. The Churchill War Rooms remain unchanged in time, with pots still on stoves, maps still hung on walls, and beds still made up.

Gather a deeper understanding of the man behind the fall of Hitler. Winston Churchill was loved and hated in equal measure, but his efforts as a wartime leader don’t go amiss. Learn about the man whose words moved an entire nation to change the course of history. Interactive displays in the Churchill Museum, with videos, radio broadcasts, and newspaper clippings give you a closer peek into life during wartime London. Hear Churchill’s speeches and testimonials of men and women who worked there with the help of an audio-guide. With a small group of only 20 people or fewer, your tour of the Churchill War Rooms will be more personal and unhurried.

Discounted rates are available for children. Please select the appropriate option during checkout.

People with mobility issues should make their way to the front entrance via Birdcage Walk by St James Park. Once inside, the Churchill War Rooms are wheelchair accessible throughout.

These tickets are valid for the date and time chosen during purchase. 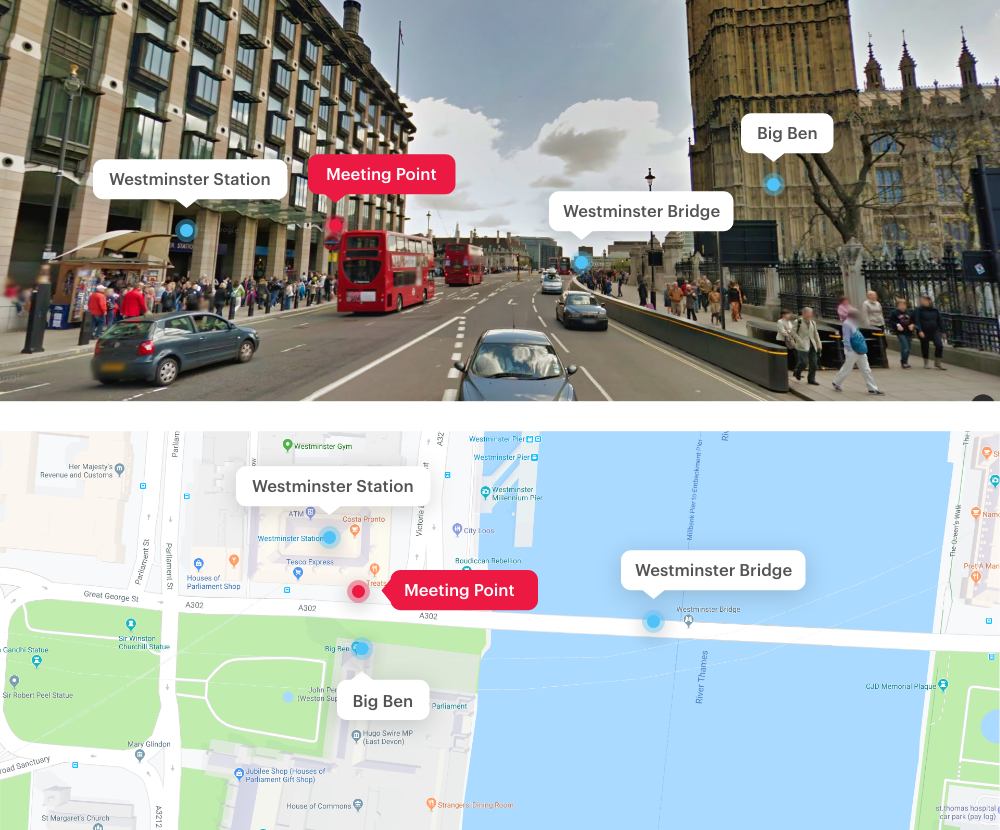