It is the turn of the 20th Century and life as they know it is going to change for Sonya and her uncle Vanya. A masterful retelling of Anton Chekov’s classic, Uncle Vanya, explores themes of an insipid rural existence that shatters with the mores of a lifestyle brought about by the changing world. The play offers a peek into the mundane lifestyle of residents of this rural outpost, and how their romantic and career ambitions are affected. Watch Uncle Vanya and find out what happens when Sonya’s father, Professor Serebryakov, arrives with his wife Yelena to sell the country home and the devastating consequences that follow!

Uncle Vanya written by Anton Chekov is a venerated classic and has previously been produced for the stage by greats like Laurence Olivier. Now, Olivier award-winner Conor McPherson, known for his work with The Weir, The Seagull, The Good Thief, and The Night Alive, has done a brilliant adaption of the play. Uncle Vanya is directed by Ian Rickson who has partnered with Conor McPherson for the runaway hit The Weir. Ian was the Artistic Director of the Royal Court from 1998 to 2006 when he directed the plays – The River, Jerusalem, The Winterling, and Mojo. His famous West End plays include The Goat or Who is Sylvia?, Rosmersholm, The Birthday Party, Old Times and Betrayal.

Theatre critics have lauded the excellent casting of Uncle Vanya which includes talented actors like Toby Jones (Every Good Boy Deserves a Favor, The Play That I Wrote and Parlour Song), Richard Armitage (Best known for his role as Thorin in Peter Jackson’s The Hobbit film trilogy), Rosalind Eleazar (Plaques & Tangle, and The Starry Messenger) and Ciarán Hinds (Translations, Girl from the North Country, The Night Alive, and The Seagull).

Anton’s classic play explores an uninspired country life that is disrupted by new arrivals, and how relationships that seemed unperturbed are shaken to their core. The allure of the play is rooted in how the characters relate to each other, and their hidden desires come to the surface. The play progresses through each act revealing each character’s frustrations and whether or not they seem to act upon them. Watch this unique retelling of Uncle Vanya running at the Harold Pinter Theatre this New Year!

The play opens in a quiet garden in the Russian countryside in the middle of summer. Sonya and her uncle Vanya manage the country estate, who are living their life in a sheer existential state without any interesting events or drama. All of it changes when Sonya’s father, Professor Serebryakov, who owns the estate, visits with his beautiful and young wife Yelena.

Other regulars in the home include Vanya’s elderly mother, who adores the Professor and Doctor Astrov, who laments his job as a country doctor. The arrival of the Professor and his wife changes the equations amongst the residents of the estate. Vanya and Astrov both fall for Yelena, while Yelena harbors no such feelings for either of them. Sonya, on the other hand, expresses her desire for Doctor Astrov, who does not seem to reciprocate it, and Sonya attributes it to her plainness.

The Professor himself does not care much for the dull country lifestyle and lets everyone know his wish to sell the estate and invest it for better returns and a house for himself in Finland. All hell breaks loose, and Vanya wonders where he, his mother, and Sonya should go in the eventuality. Arguments ensue, passions rise, and words are said! Watch Uncle Vanya to find out whether the estate is sold and if Vanya and Sonya go back to their mundane existence. 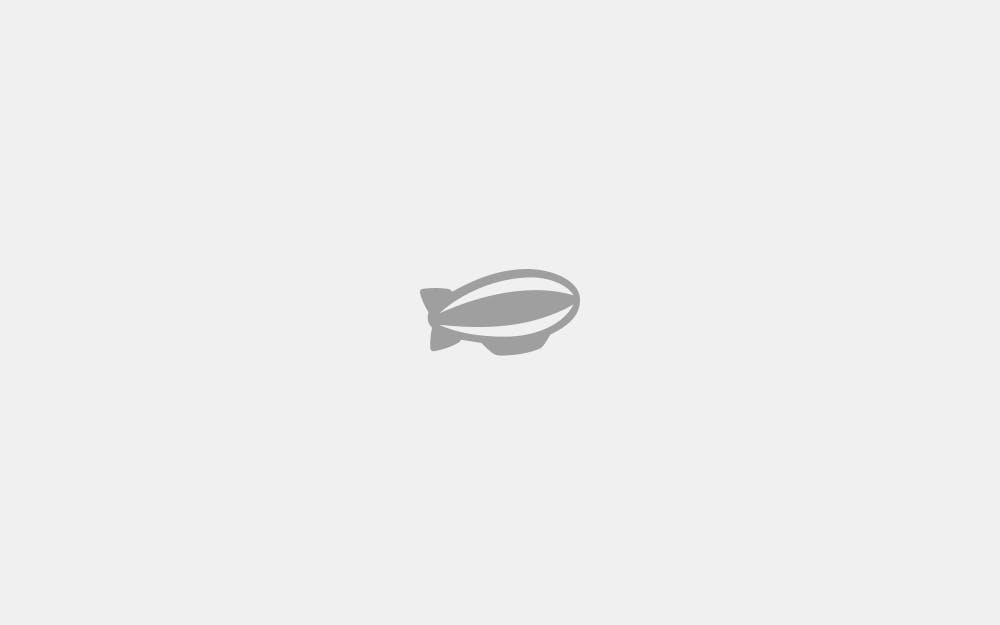 Use promo code and get a discount on Uncle Vanya London tickets.

Audience
The show is suitable for audiences aged 16 and above.

Seating
The Harold Pinter Theatre has a seating capacity of 796.

Important Info
Photo and video recording are not allowed during the show.

Have a look at the real-time seat availability and prices of different sections for Uncle Vanya. In the interactive seat-map, select the date that you would like to watch the show and check out the seats available for that day. You can filter the seats as per your desired price range and purchase tickets directly.

Use promo code WE10 and get a discount on Uncle Vanya London tickets.

Uncle Vanya was first performed at the Moscow Art Theatre in 1899 and since then it has been revived throughout the world. The play was brought to the stage at West End by Laurence Olivier who directed it. The current production is premiering at Harold Pinter Theatre from January 14th, 2020.

Apart from getting tickets for Uncle Vanya online, there are other ways to obtain West End tickets for cheap, such as:

Q: Is there a possibility that I will get partial view seating if I purchase discounted Uncle Vanya London tickets?
A: When booking with Headout, you will get to select your specific seats, thus, ensuring you do not get stuck with partial view. However, if you opt to try and win lottery tickets, or purchase day seats, your seats will be allocated at the discretion of the Box Office, which can potentially mean partial view seating or split seats.