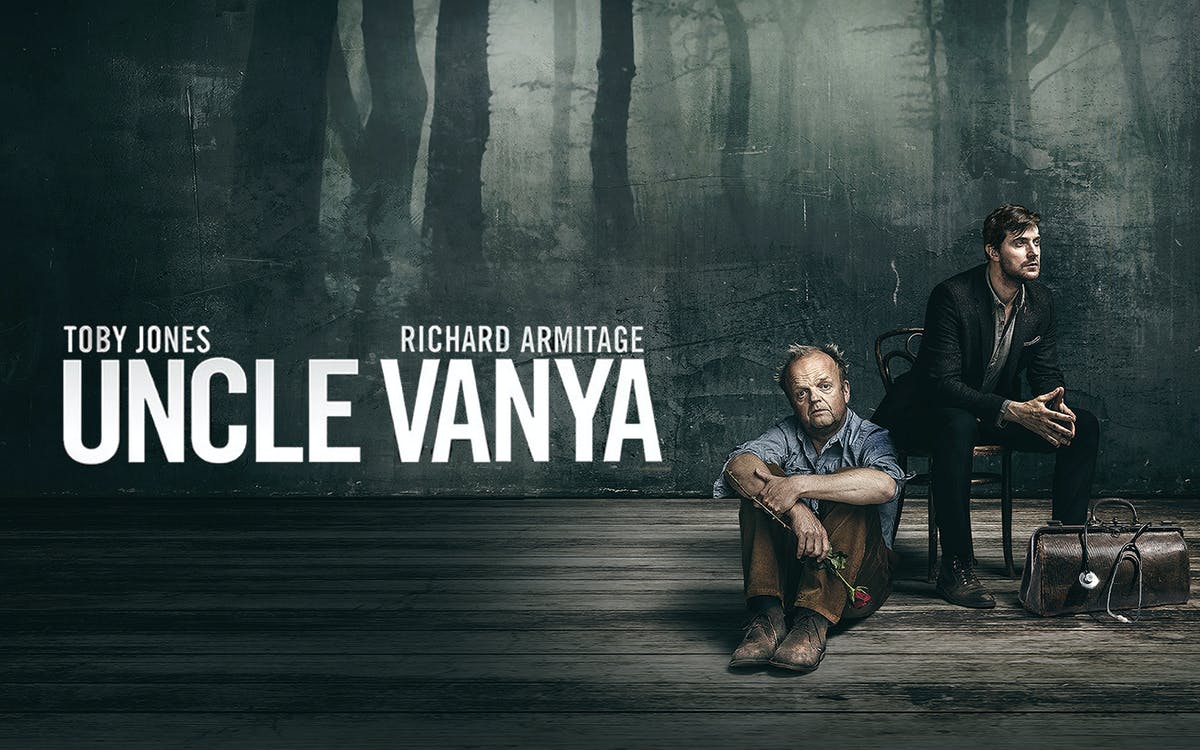 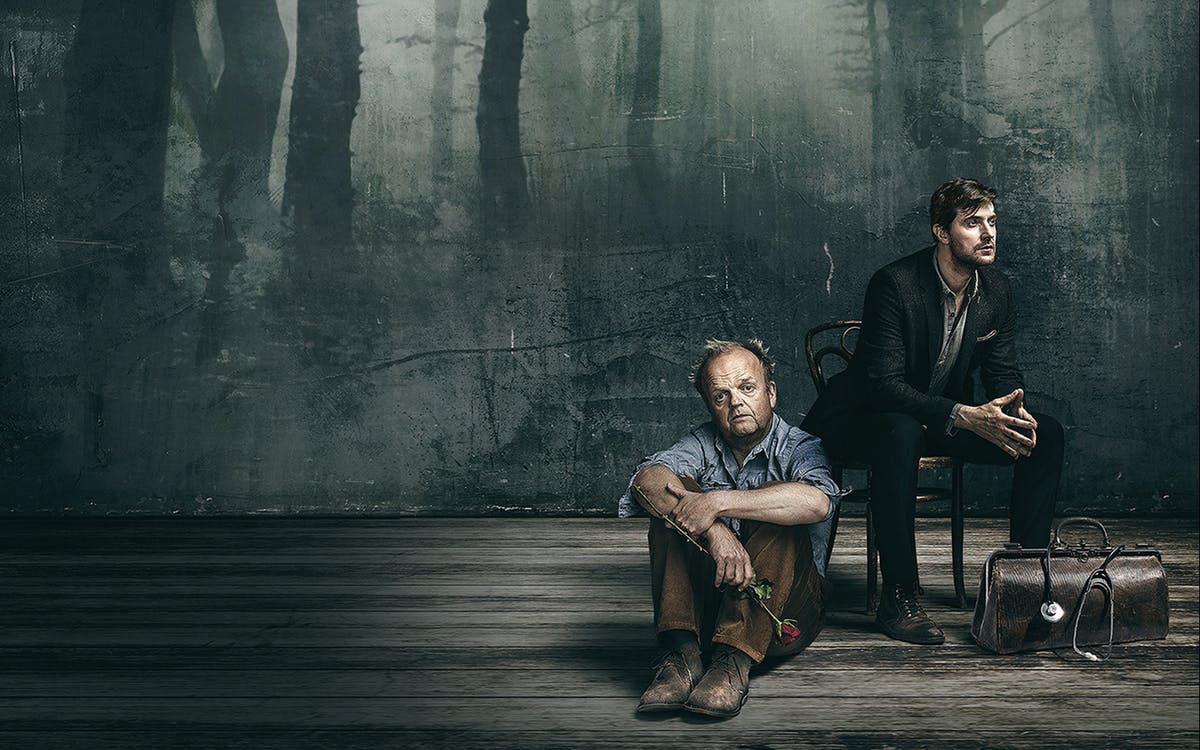 A new adaptation of Chekhov's Uncle Vanya, written by Conor McPherson and directed by Ian Rickson, this production stars Toby Jones in the titular role with Richard Armitage as Astrov.