Get Discounts On The Prince Of Egypt London Tickets!

About The Theatre
Seating Plan
White Christmas
The Prince Of Egypt

The Prince of Egypt will begin performing at the West End’s Dominion Theatre beginning from February 5th, 2020 and will run up to 12th September 2020. Based on the acclaimed animated film of the same name, watch The Price of Egypt which gave the world the Oscar-winning song, ‘When You Believe’. The Prince of Egypt celebrates brotherhood in its truest sense when it tells the story of two brothers on their quest for greatness, fame, and power.

This musical, The Prince of Egypt, is based on the 1998 Dreamworks Animated Film. The Prince of Egypt has lyrics and music by Stephen Schwartz and has been written by Philip Lazebnik. The musical will be directed by Scott Schwartz.

The entire creative team of this musical is prolific and features names like Ann Hould-Ward for designing costumes, choreography by Sean Cheesman, set design by Kevin Depinet, sound design by Olivier award-winner Gareth Owen, lighting by Mike Billings, and illusions designed by ‘Harry Potter and the Cursed Child’ fame Chris Fisher, to name a few.

The Prince of Egypt film was a very successful hit by Dreamworks Pictures when it came out in the late 90s. It was a cinematic milestone which captured the hearts of millions of viewers and was also critically acclaimed. The motion picture recently completed its twentieth anniversary and is still one of the most loved films even today.

The story, which revolves around two royal siblings, one being Moses who was set adrift the Nile by his mother and Ramses, is based in the desert sands and the sandstone palace of ancient Egypt. The brothers who were brought up in royalty suddenly find themselves separated in their own distinct worlds - one will be the Pharaoh and ascend the throne whilst the other will be the savior of his people and will take a stand against his sibling to fight for their liberation. Both will have to accept the terms of fate that will change the course of history forever. 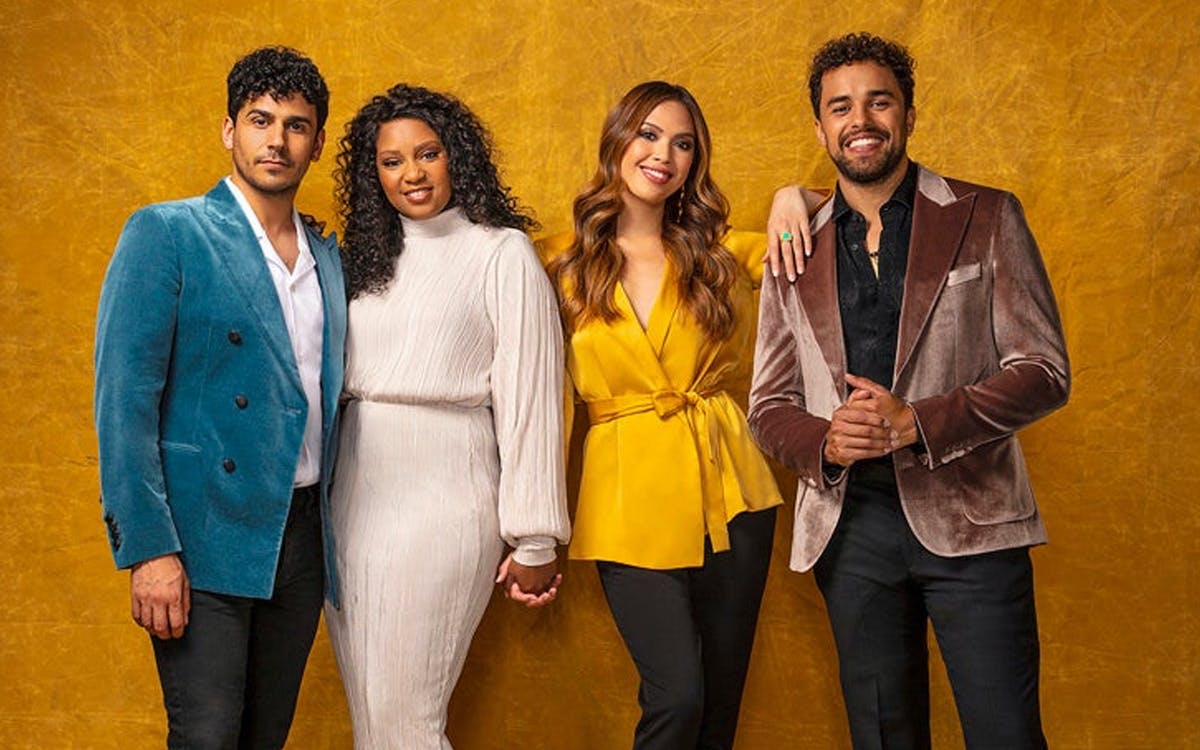 Use promo code WE10 and get a discount on The Prince of Egypt London tickets.

Audience
Children under the age of 5 will not be admitted. Recommended for children 7+

Seating
The Dominion Theatre has a seating capacity of 1,323.

The Prince of Egypt London Tickets

Looking for discounts on The Prince of Egypt London tickets?

Have a look at the real-time seat availability and prices of different sections for The Prince of Egypt. In the interactive seat-map, select the date that you would like to watch the show and check out the seats available for that day. You can filter the seats as per your desired price range and purchase tickets directly.

Use promo code WE10 and get a discount on The Prince of Egypt London tickets.

The Prince of Egypt will be running for 32 weeks from the 5th of February, 2020 to 12th of September 2020 at Dominion Theatre, London.

Apart from getting tickets for The Prince of Egypt online, there are other ways to obtain West End tickets for cheap, such as:

The Prince of Egypt London TKTS

The Prince of Egypt London TKTS tickets are currently unavailable for purchase.

The Prince of Egypt London Lottery

Day Seats are discounted tickets that are available for purchase, and are to be used, on the same day at the theatre. Please note that the availability of tickets is based on the discretion of the Dominion Theatre Box Office, and may not be available for all shows.

Day Seats at Dominion Theatre are currently unavailable for purchase.

Q: What time should I arrive at Dominion Theatre?
A: Doors open 45 minutes before show time. We recommend arriving at least 30 minutes before curtain.

Q: Is there a possibility that I will get partial view seating if I purchase discounted The Prince of Egypt London tickets?
A: When booking with Headout, you will get to select your specific seats, thus, ensuring you do not get stuck with partial view. However, if you opt to try and win lottery tickets, or purchase day seats, your seats will be allocated at the discretion of the Box Office, which can potentially mean partial view seating or split seats.