Get Discounts on 9 To 5 Musical London Tickets

About The Theatre
Seating Plan
9 To 5 Musical

London’s Savoy Theater will soon play host to Dolly Parton’s hugely successful and highly entertaining ‘9 to 5 The Musical’. Inspired by the hit cult film of the same name ‘9 to 5’ (1980), this comical, musical adaptation tells the story of 3 working women working under a chauvinistic and self-centred boss, and their attempt to turn the tables on him and take control of the office. The musical features a star-studded cast, along with the movie’s original screenwriter Patricia Resnick and musical score by none other than the Queen of Country herself, Dolly Parton. Coming soon to London’s West End, ‘9 to 5 The Musical’ is definitely a production to look forward to! And in case you're looking for 9 To 5 Musical London tickets, you've landed on the right page.

Our guide will help you get relevant information about the show and will also help you score discounted tickets for the same. So read on!

‘9 to 5 The Musical’ first premiered in Los Angeles in 2008, and eventually opened on Broadway in April 2009. To say the show was a raging success would be a massive understatement. In 2009, this comical production received 15 Drama Desk Award nominations, the most received by any show in a single year, as well as 4 Tony Award nominations. This musical, in a sense, is extremely relevant to the world’s most talked about problem right now - Women Empowerment and Equality.

As mentioned earlier, the show revolves around 3 female protagonists who are tired of their lecherous boss’ sexual advances towards them and his egotistical nature in general. This storyline is highly contextual to the scenario in the real world right now, where women all across the globe are facing similar problems in their professional and personal lives, making this a must-watch production not only for women but men as well.

Also, here’s a handy link to the seat availability and real time prices for different seats/dates for 9 To 5 The Musical West End on Headout.

Violet, Doralee and Judy are 3 women who work for Consolidated Industries, under the management of Franklin Hart Jr. ‘9 to 5 The Musical’ follows the story of these 4 characters. The sexist and highly narcissistic Franklin Hart Jr. makes their lives absolute hell, tipping them to a boiling point. The 3 women now united in their contempt for Franklin, meet together after work and concoct a dubious plan to overthrow their wretched supervisor. Will they succeed in making the office better for everyone? Or will the CEO’s unexpected visit foil their hopes and dreams of getting the better of Franklin? Watch on and find out for yourself! 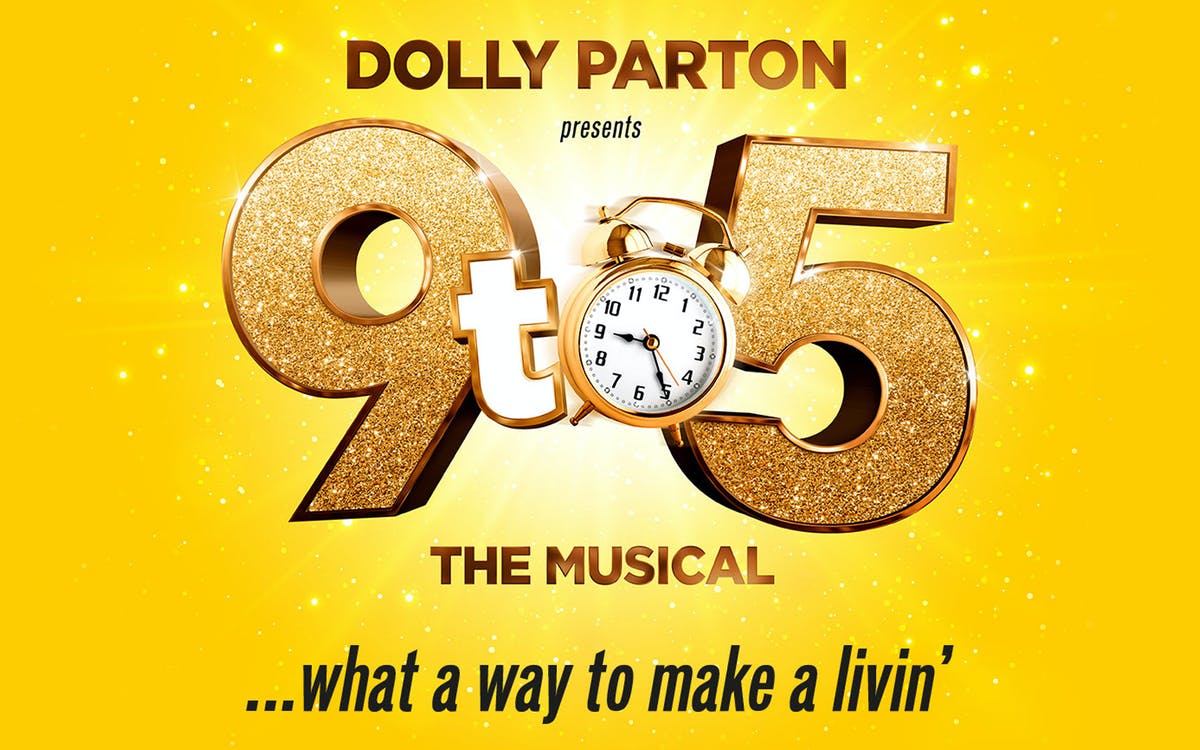 Duration
2 hours and 20 mins, with 1 intermission

Seating
The Savoy Theatre has a seating capacity of 1,128.

Looking out for discount on 9 To 5 The Musical tickets !

Have a look at the real-time seat availability and prices of different sections for 9 To 5 Musical London. In the interactive seat-map, select the date that you would like to watch the show and check out the seats available for that day. You can filter the seats as per your desired price range and purchase tickets directly.

Savoy Theatre Seating Plan will help you find the best seats for 9 to 5 Musical London.

‘9 to 5 The Musical’, from its very first show has managed to grab the attention of the public and has been highly acclaimed by critics as well. Bagging 15 Drama Desk Award nominations and 4 Tony Award nominations is no small feat, and this show definitely deserves all the recognition it has received. Although the musical hasn’t played on London’s West End yet, it has toured the UK (performing at the Manchester Opera House) and with the positive response it has received, the West End chapter is definitely something to look forward to.

Apart from the multiple nominations, the production has won several awards including the Los Angeles Drama Critics Circle Award for ‘Best Musical Score’ and ‘Best Choreography’ and the Drama Desk Award for ‘Outstanding Actress in a Musical’.

“A funny musical that shows the strength women have when they join forces and decide to change their circumstances.”
– San Diego Tribune

“The show is exceptionally well sung, overall, especially by the three leading women, and there’s a terrific character turn from Veronica Garza, a big talent in the role of Roz.”
– Chicage Tribune

Apart from getting tickets for 9 To 5 The Musical online, there are other ways to obtain West End tickets for cheap, such as:

9 To 5 The Musical TKTS tickets will be available once the show premieres.

Day Seats are discounted tickets that are available for purchase, and are to be used, on the same day at the theatre. Please note that the availability of tickets is based on the discretion of the Savoy Theatre Box Office, and may not be available for all shows.

Day Seats at Savoy Theatre are currently unavailable for purchase. They will be made available once the show opens.

Q: Is there a possibility that I will get partial view seating if I purchase discounted 9 To 5 The Musical West End tickets?
A: When booking with Headout, you will get to select your specific seats, thus, ensuring you do not get stuck with partial view. However, if you opt to try and win lottery tickets, or purchase day seats, your seats will be allocated at the discretion of the Box Office, which can potentially mean partial view seating or split seats.