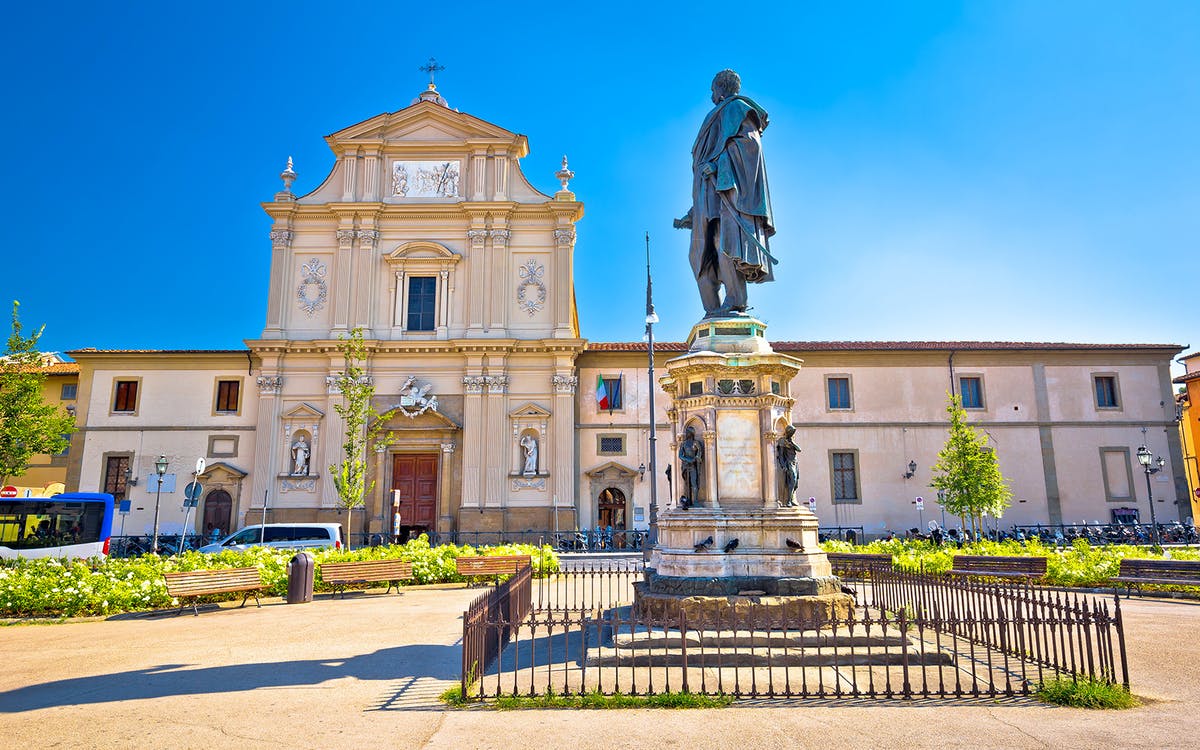 While on your holiday in Florence, take some time out to visit the San Marco Museum which will help you get a deep appreciation of Renaissance architecture and art in general. Many believe that the building itself is worth visiting because it is a fine example of a 15th-century monastic dwelling. The museum’s plan was contributed by Brunelleschi and you can see the genius of Fra' Angelico in the frescos painted on the walls.

The building has a church and a convent and even today, Dominican monks still reside in the latter. You will also get a chance to see the ancient hall which is filled with Beato Angelico’s works, a Dominic monk himself. Also preserved in the convent is the cell where Girolamo Savonarola lived, a man who stood firmly against corrupt clergy members and was therefore constantly in conflict with the Roman Catholic Church.

The Museum is a beautiful example of Florentine architecture and artworks that have been celebrated for a long time. From the frescos painted on the doors to the old kitchen and service areas where Fra’ Bartolomeo’s paintings are displayed, each nook of the museum has been very well preserved to depict a time that existed centuries ago.