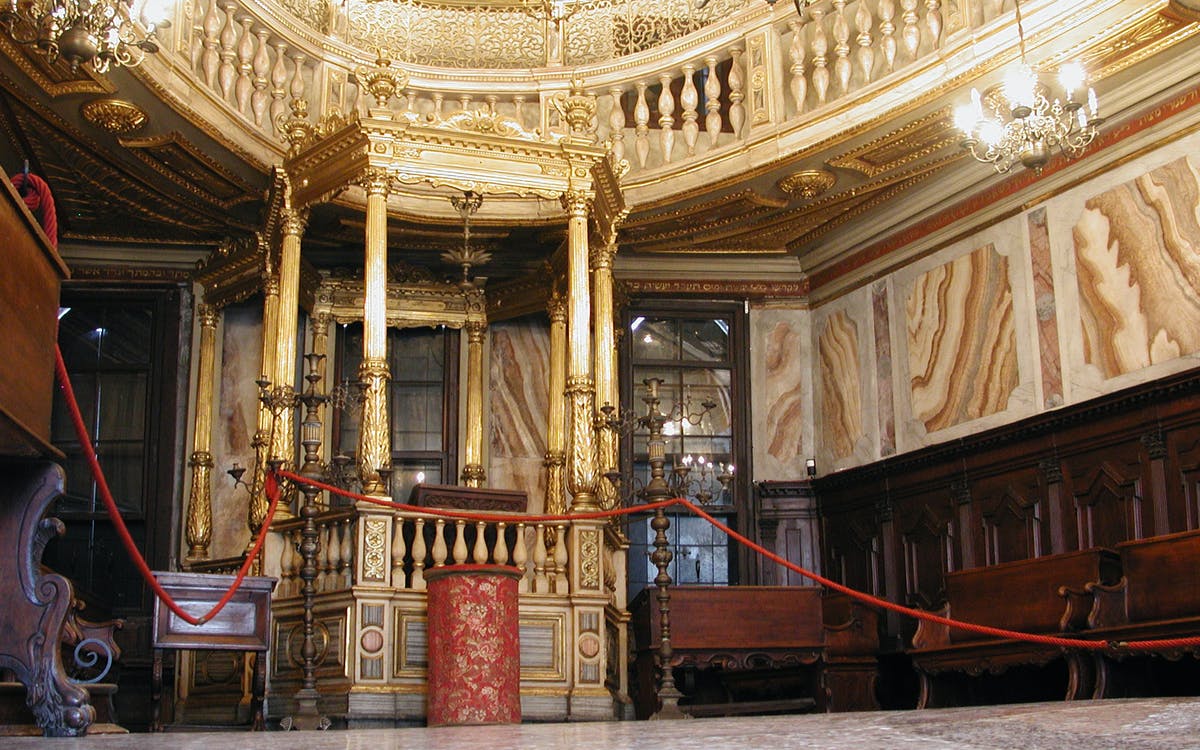 A contrast from Venice's tourist trail, a visit to the Jewish Museum is bound to leave you in a cloud of quiet contemplation after a dense flavour of Jewish history.

about the jewish museum

Flanked by two Venetian Synagogues in the Campo of the Ghetto Novo, the Jewish Museum is a rather compact yet abundantly rich museum founded in 1953 by the Jewish community residing in Venice.

This museum is built in 2 parts, the former devoted to showcasing the Jewish festivities alongside ritual artefacts and the latter dedicated to the history and life of Venetian Jews. The museum hosts a motley of silverware, ancient manuscripts, vessels and furnishing of Jewish habitants, wedding contracts and books of Jewish relevance. Two of the most interesting attractions in the museum are the 'Sukah' a tabernacle built in 1821 for the Feast of Booths and the ‘Monuments to the Holocaust’ dedicated to the victims of Shoah.

Though the Jewish museum is relatively small compared to other museums around Venice, all the displays are methodically arranged with apt descriptions making it an interesting and informative journey.

Wander on a short journey through Jewish history in Venice, courtesy the collection of artefacts, stories, manuscripts and photos from the 16th and 19th century. Feel the plight of Jews who stayed in Venice from 1516 to 1797 in areas characterised by the presence of cannon foundries where the casting of metals ( the act of which was called getto) was frequent hence giving rise to the name 'Ghetto of Venice'.

The first half of the museum will give you an insight into the Jewish religious practises via their artefacts of biblical relevance, crowns and spires, ancient keys and more. The second half of the museum that delves into the lives of Venetian Jews boasts a collection of precious fabrics and an explanatory panel detailing the journey of Jewish immigrants into Venice, the rise of unfortunate prejudices towards them and stories of the like. After going through the two distinct halves of the museum, you will walk out enlightened after an espy of Jewish ancient practices, stories of the rise of Venetian Ghettos, detailed descriptions on the life of Venetian Jews etc.

Once you are done with the museum, you can take a tour of the Synagogue and Jewish Cemetry (both at an additional cost) and delve deeper into the history of Venetian Jews.