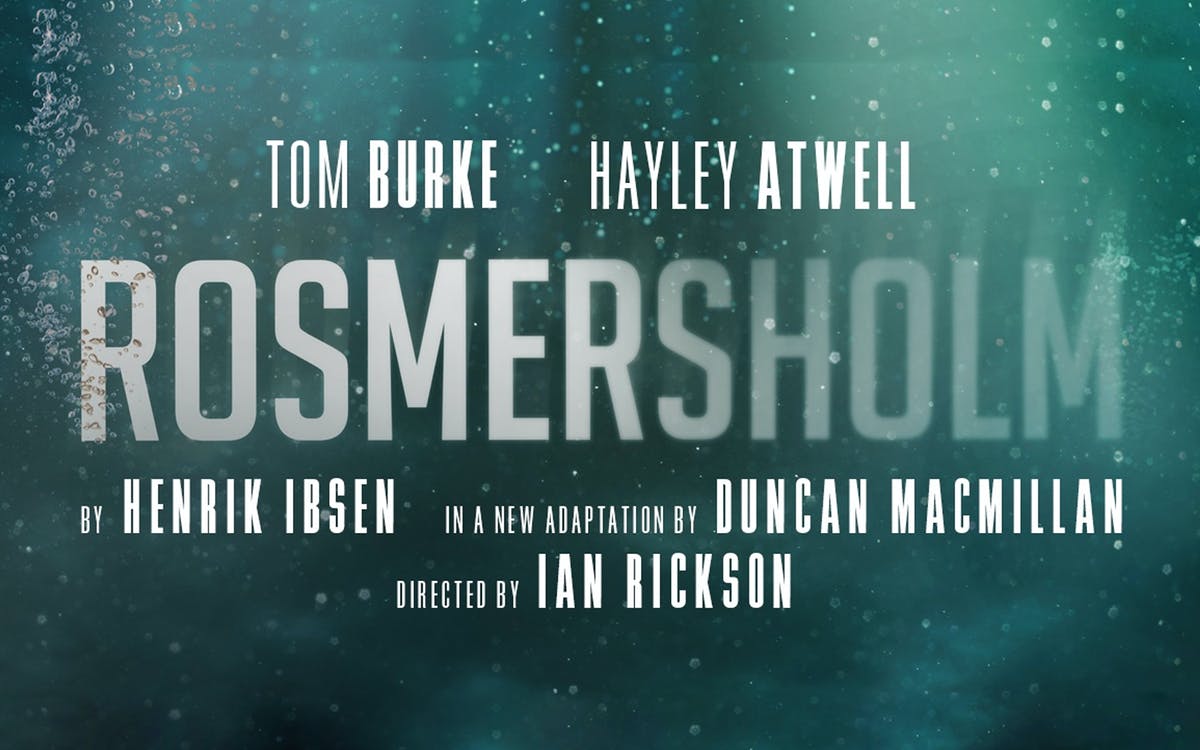 Join a disheartened Rebecca as she attempts to deal with the death of her friend, after having arrived at Rosmersholm. A gripping drama by three-time Nobel Prize for Literature nominee Henrik Ibsen, ‘Rosmersholm’ is hailed to be his finest masterpiece.

why you should watch rosmersholm

Henrik Ibsen is considered to be the greatest playwright to follow Shakespeare. He was a Norwegian playwright, poet, and director, who was widely revered as the ‘Father of Realism’. His works such as Hedda Gabler, The Lady from the Sea, Peer Gynt, and The Wild Duck have found readers and audiences across the globe. One of his most popular works, A Doll’s House, is easily recognizable and is also one of the most performed plays in the world. Ibsen has influenced numerous novels and playwrights over the years and was also nominated three years in succession for the Nobel Prize in Literature.

Rosmersholm is finally back at West End after more than a decade since it’s first run at the Almeida Theatre with a spectacular cast. It stars Tom Burke who plays John Rosmer and Hayley Atwell who plays Rebecca West. These are a pair of actors who have had extremely long and diverse careers both on stage and on screen and film. Hayley Atwell was a nominee for the Olivier Award for her work in The Pride and A View from the Bridge. Charleson Award-winner Tom Burke is most famous for his work on the BBC series The Musketeer. He is also known for his roles in War & Peace and Strike, and has worked with incredible actors such as Ian McKellen.

In order to provide company to her depressed friend Beate Rosmer, Rebecca West arrives at Rosmersholm. Beate’s depression, however, only seems to worsen and ultimately causes her to take her life. This shocking incident throws Rebecca’s life out of line. John Rosmer, a pastor and acquaintance of Rebecca, has to rethink his ideologies when all his beliefs are challenged and altered. He is made to question his conservative ideas and friendships when he chooses to support the liberals. A drama that deals with the battle of idealism and conservatism that plays out in the news and in our homes, it explores the struggles in the relationship between John and Rebecca, and their understanding of Rosmer’s passing. Discover what happens next in their journey when new secrets are revealed.

It’s not surprising that “Rosmersholm” was one of Freud’s favorite plays. There’s so much roiling under its surface — deep desire, silent guilt — that he even used it to illustrate psychoanalytic theory.
– The New York Times

Seating
The Duke of Yorks Theatre has a seating capacity of 640.

Missing any information?
Yes
No
This experience is unavailable
You'll be the first to know when these tickets are back online.
notify me
Awesome!We will notify you.
Why Headout?
Trusted platform used by 100K+ people, each month
Get the lowest prices and last minute availability
Discover and connect with 10,000+ experiences
Browse verified reviews and professional photographs
Have a question? Live chat with our experts 24/7
Other experiences similar to Rosmersholm
Landmarks
Standard Experience Tickets to the London Eye
Instant Confirmation
4.3
(1.2K)
from £32.50
Free Cancellation
Museums
Madame Tussauds London Ticket
Instant Confirmation
4.5
(702)
from £33.50
Free Cancellation
Walking Tours
Warner Bros. Studio Tour London with Round-Trip Air-conditioned Transfers
Instant Confirmation
4.4
(1.6K)
from £84.60
Musicals
The Lion King
Instant Confirmation
4.5
(2.3K)
from £42
Musicals
Wicked
Instant Confirmation
4.5
(2K)
from £23.40
The world on your tap!Get the Headout app to get tickets on your phone and access app-only deals. Talk about win-win.
We've served 15 million+ guests and we are here for you
15 million +Happy customers across 10,000+ experiences
4.4/55,000+ verified reviews with 90% excellent score
In the MediaFeatured and recommended by the best brands
24 x 7 Help CenterHave a question? Live chat with local experts anywhere, anytime
Headout is building the future of how we experience our cities.
Made with ❤️ all over the 🌎
Headout Inc.
82 Nassau St #60351 New York, NY 10038
Cities
New YorkLas VegasRomeParisLondonDubaiBarcelona+74 more
Headout
About UsHelpCareersTravel BlogCompany BlogCreator Partnerships
Partners
Join HeadoutSupply Partner HubAffiliates
© Headout Inc
Privacy PolicyTerms of Usage