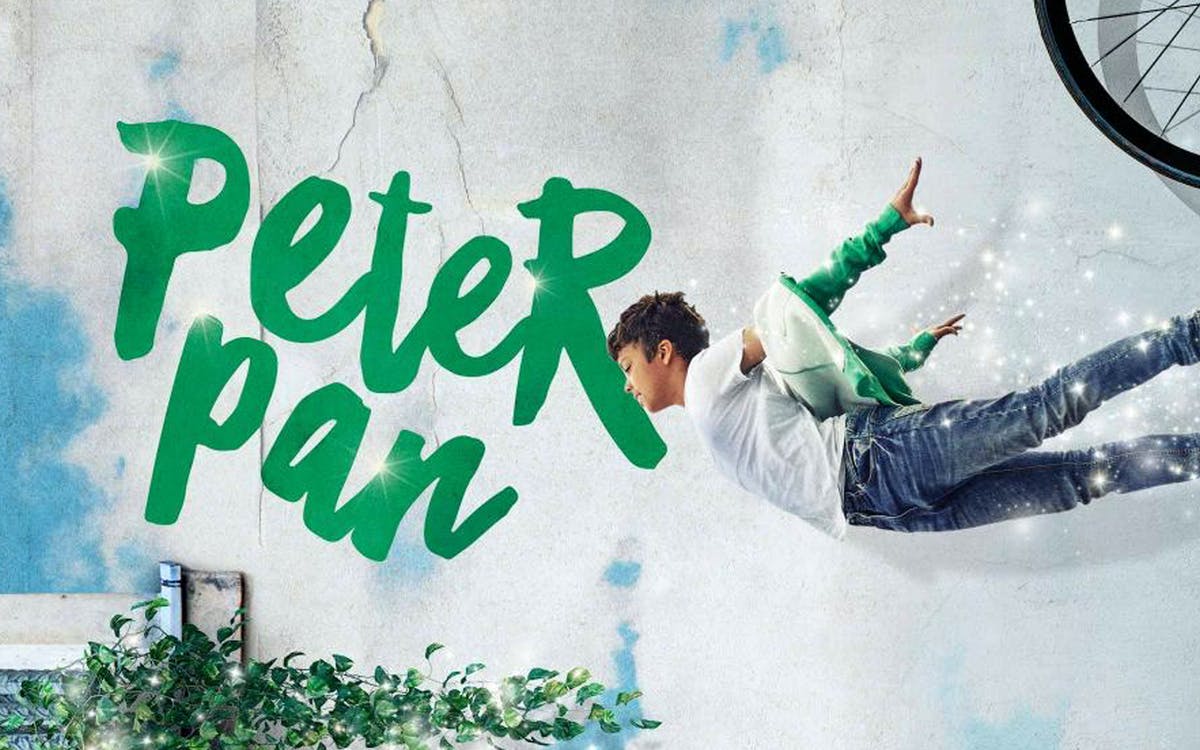 Relish a stage adaptation of the timeless children’s classic, Peter Pan! Enjoy the escapades of the child who didn’t grow up, as he goes on numerous adventures with his friends, Wendy and Tinkerbell as he attempts to get the better of his adversary, Captain Hook. Do not miss this incredibly funny, moving and adventurous story that is perfect for all ages!