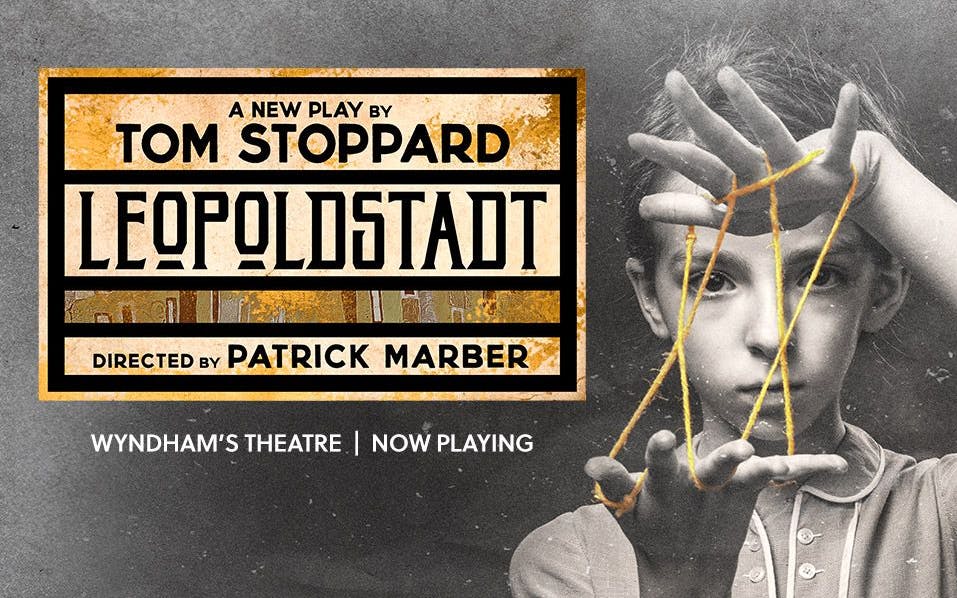 Witness a touching story about love, family, and perseverance that is brought to the stage by one of the greatest playwrights of this generation, Tom Stoppard.