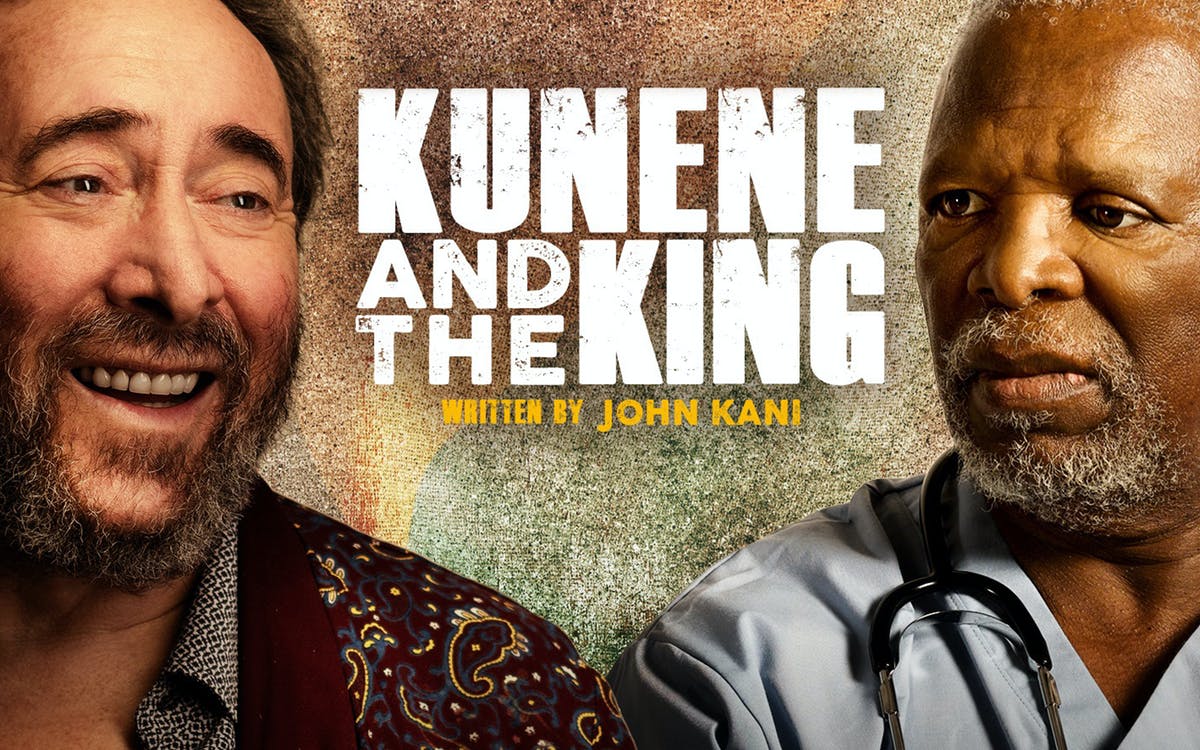 Kunene and the King - Tickets

Following a stunning premiere in Stratford-upon-Avon and a sold-out run in Cape Town, John Kani's critically acclaimed play Kunene and the King makes its way to West End.