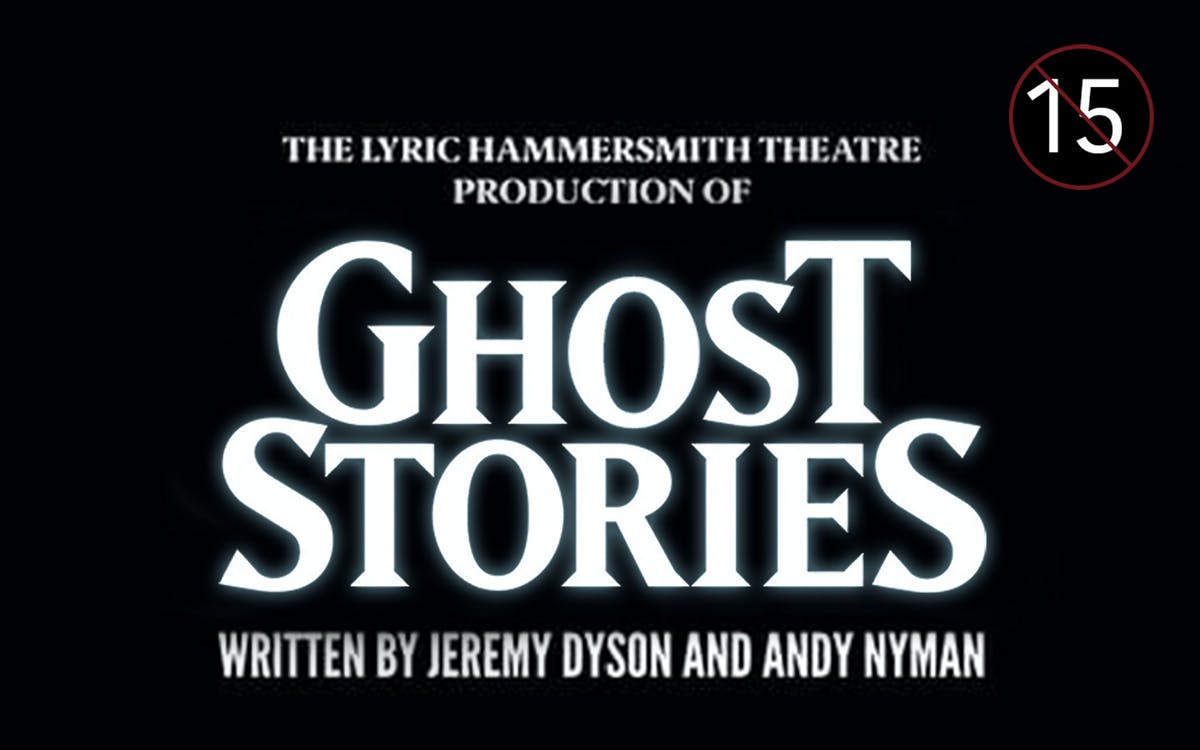 Experience the critically acclaimed and terrifying live production of Ghost Stories, as it is all set to return to West End during Halloween, following sell-out runs across the United Kingdom. Combining the best of theatre with the adrenaline rush of the supernatural, Andy Nyman and Jeremy Dyson have created a production that is all set to take the world by storm!