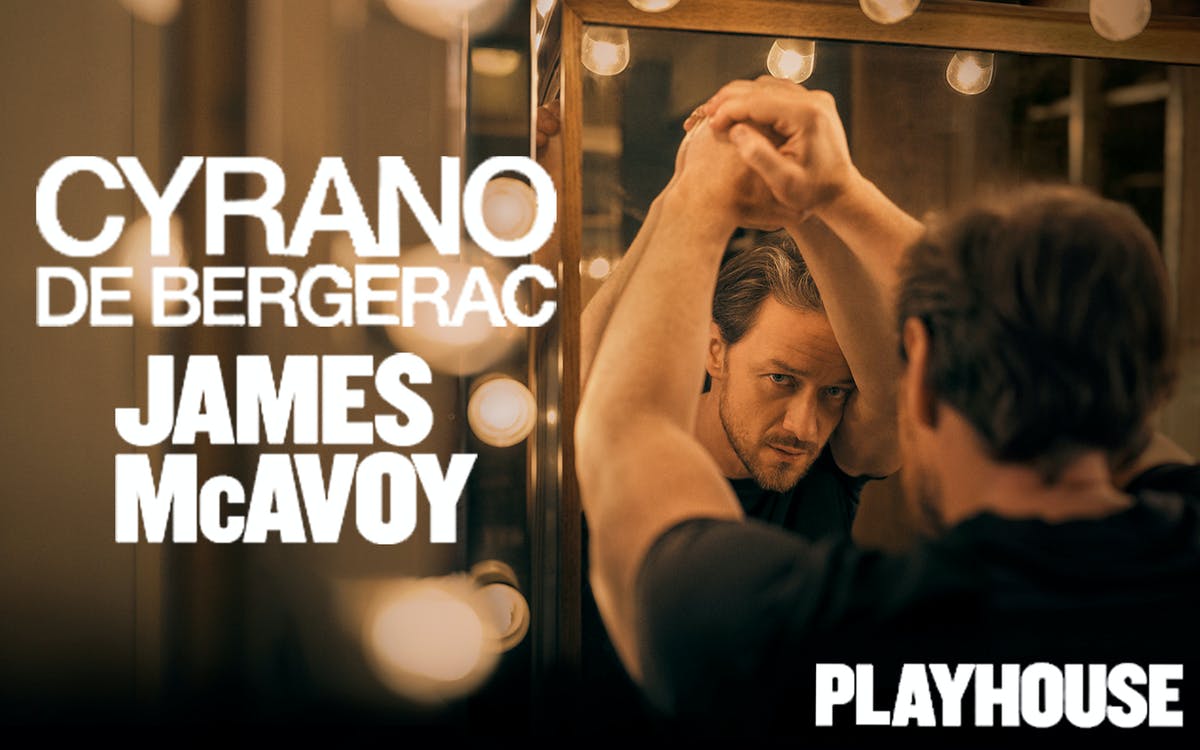 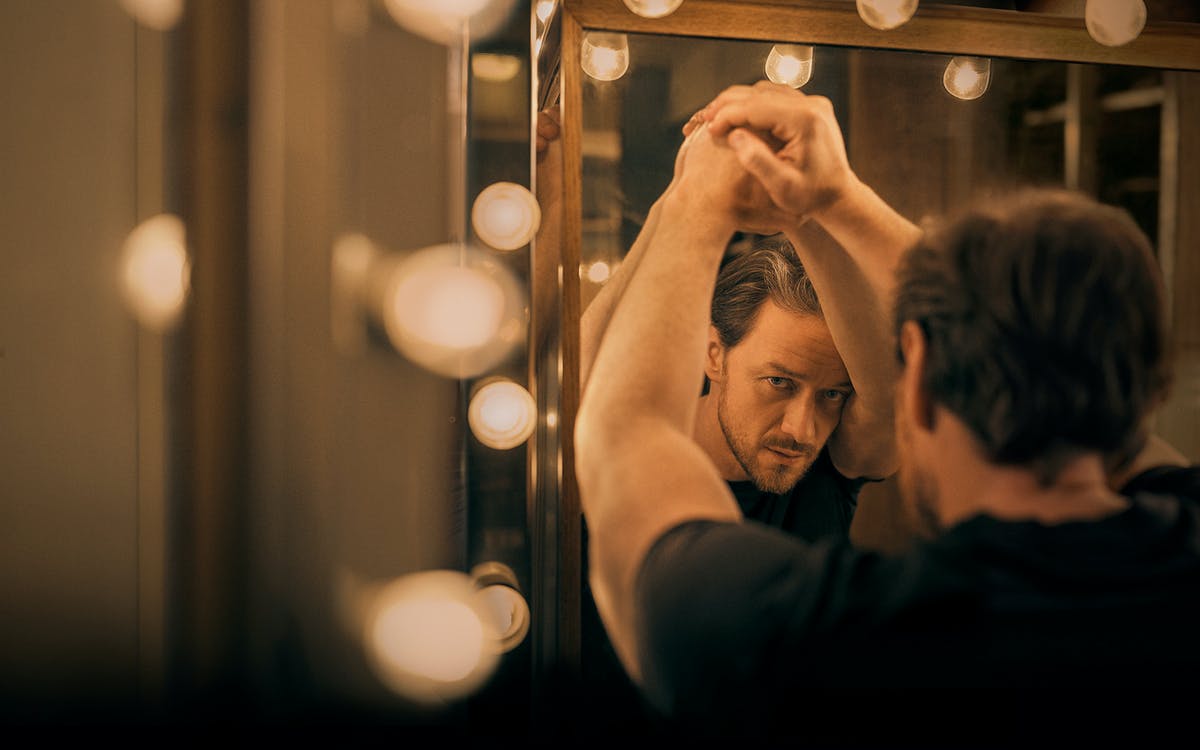 Witness an adaptation of the classic, Cyrano de Bergerac, as the production premieres at West End. Directed by Olivier Award-winner Jamie Lloyd, with renowned actor James McAvoy taking the lead role, the show promises to enrapture audiences! Follow the story of the self-conscious Cyrano, in love with the beautiful Roxanne!