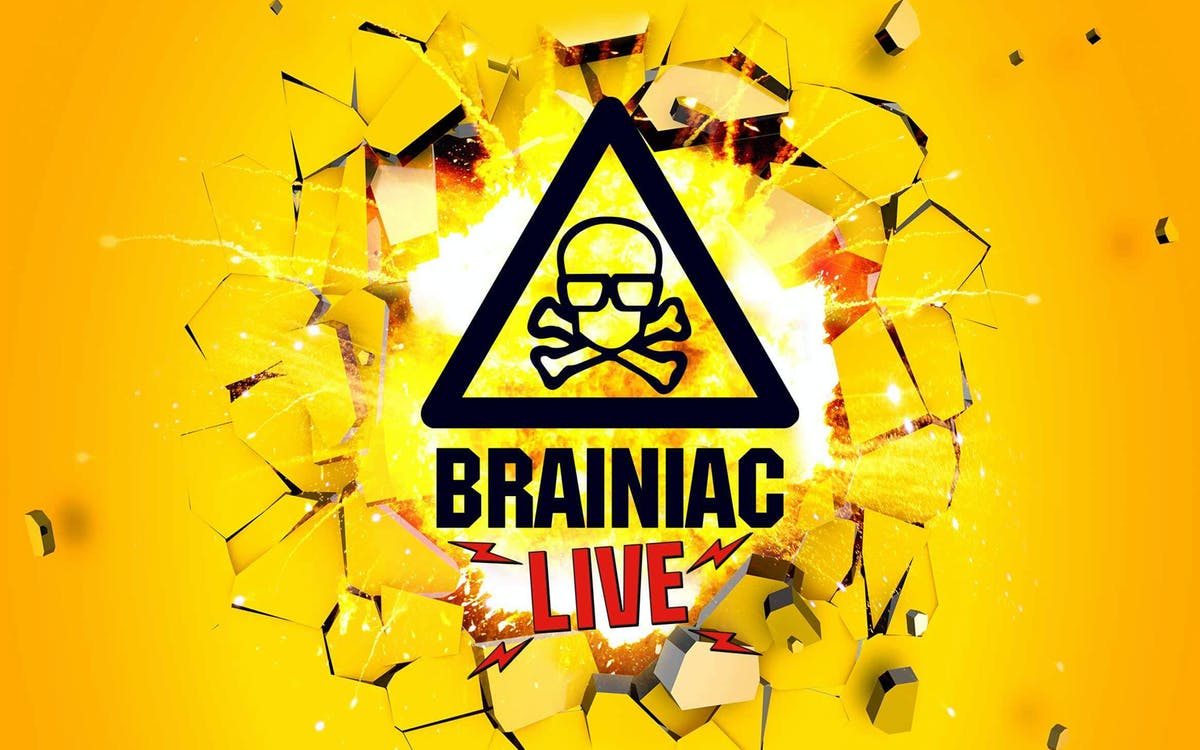 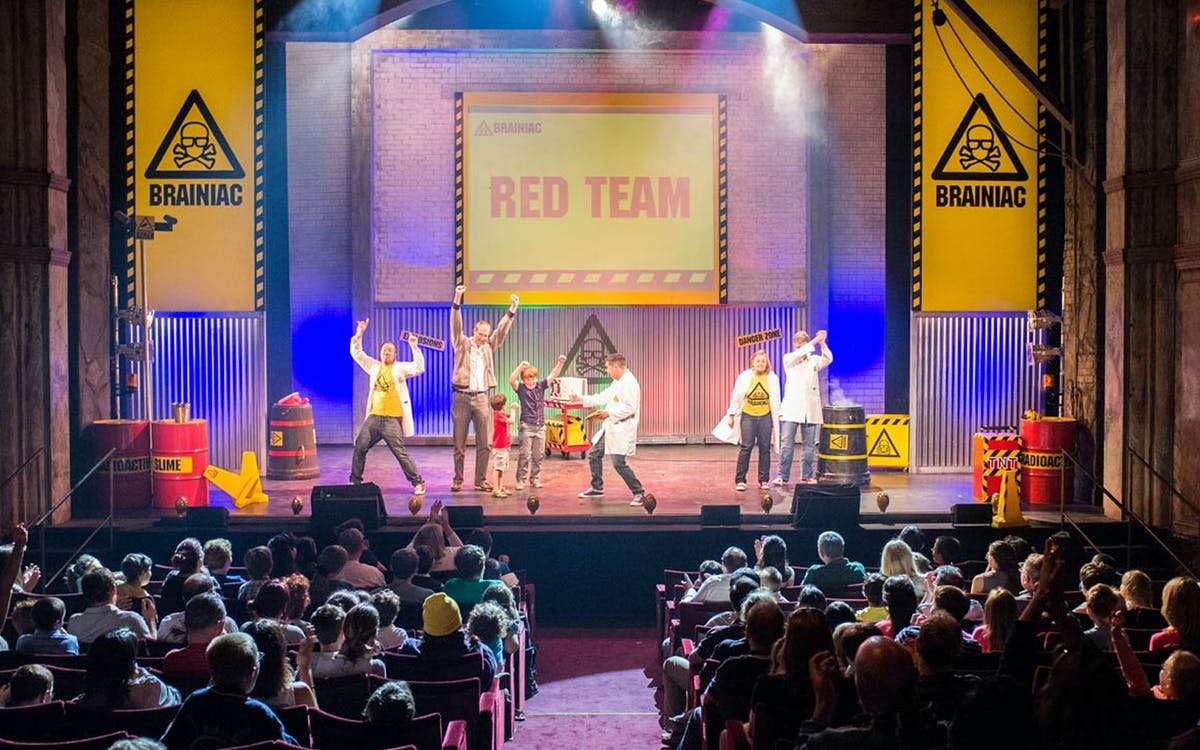 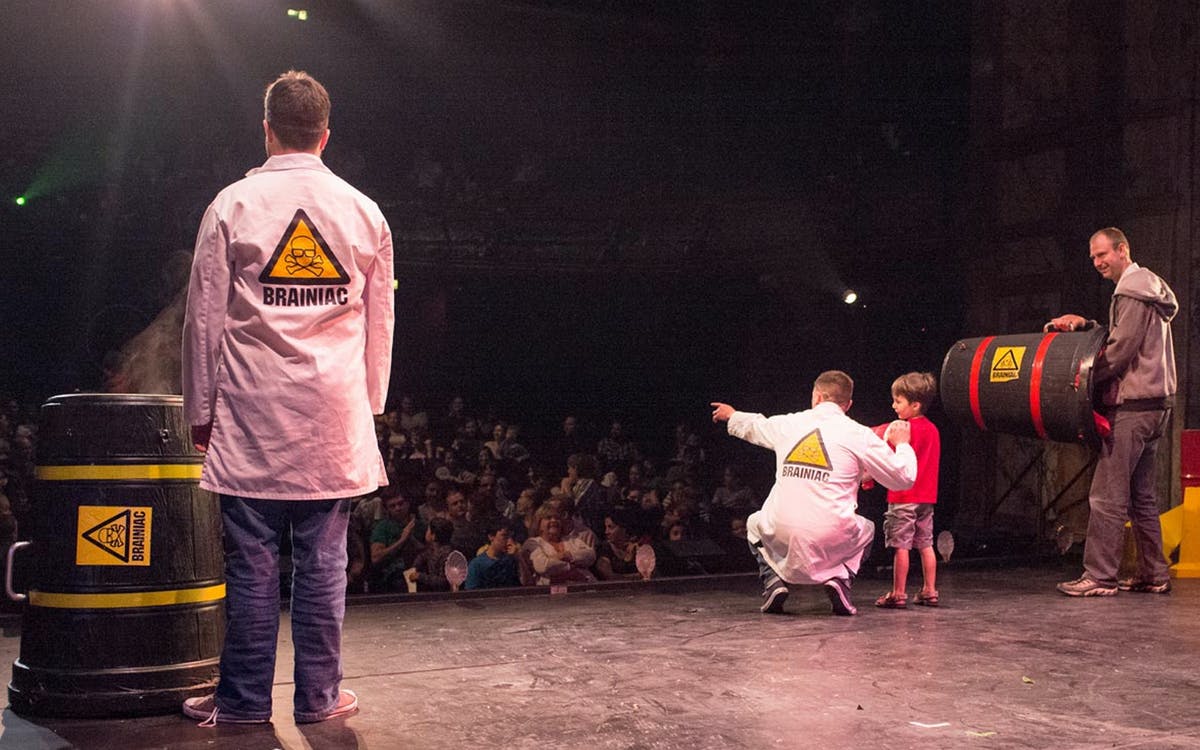 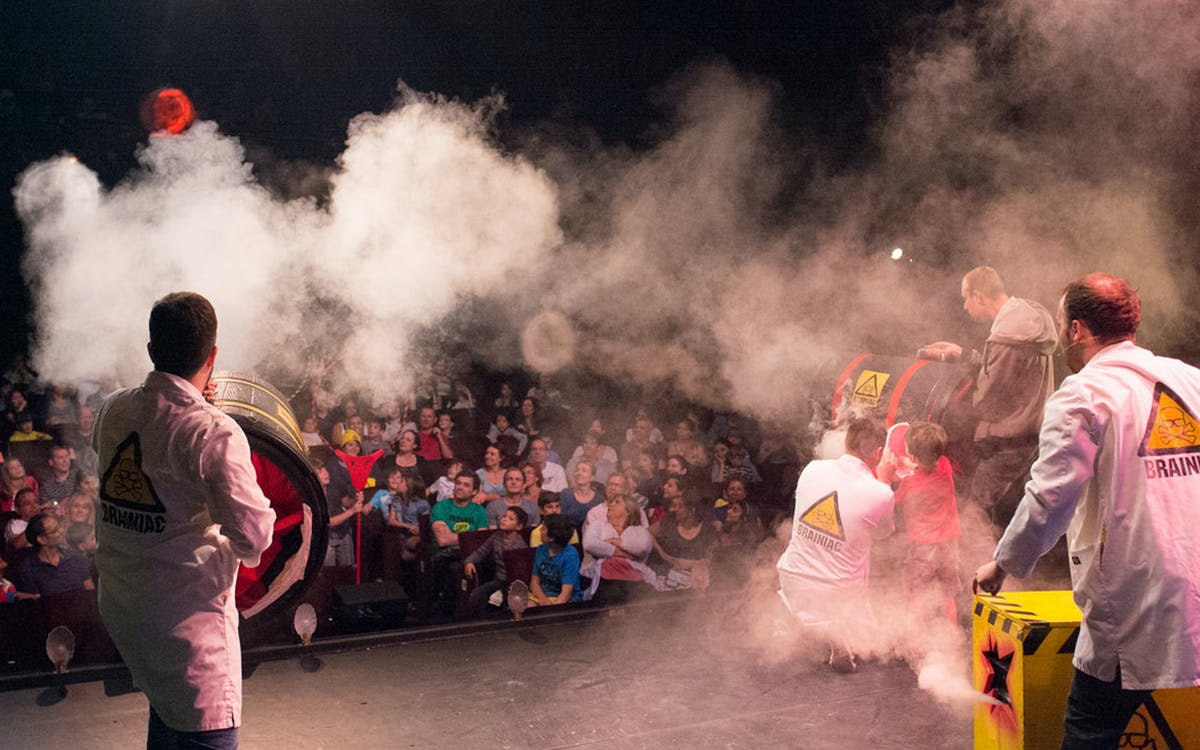 Witness the most outrageous live science show in the world, as Brainiac Live! make their way to West End! Catch death-defying stunts, massive explosions, wicked experiments, and many more, as you are taken on a wild ride through the incredible world of science! Perfect for teenagers and science-lovers alike, beat the boredom this summer during the school holidays with Brainiac Live!