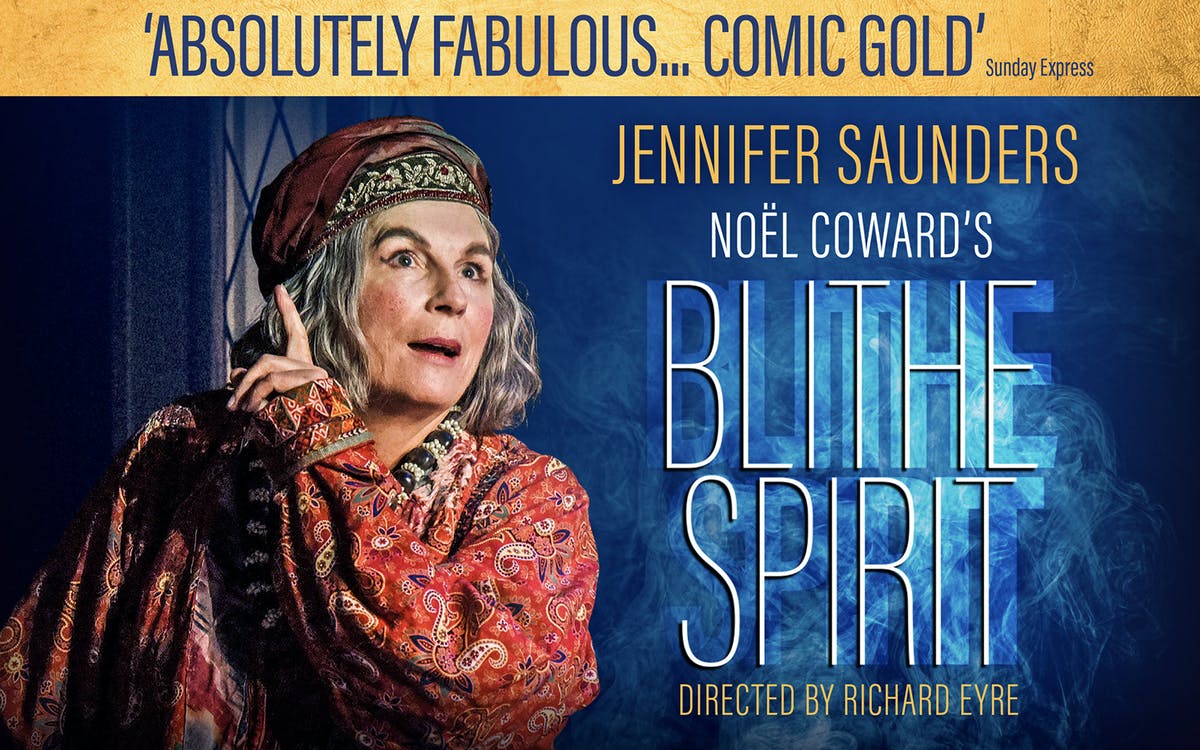 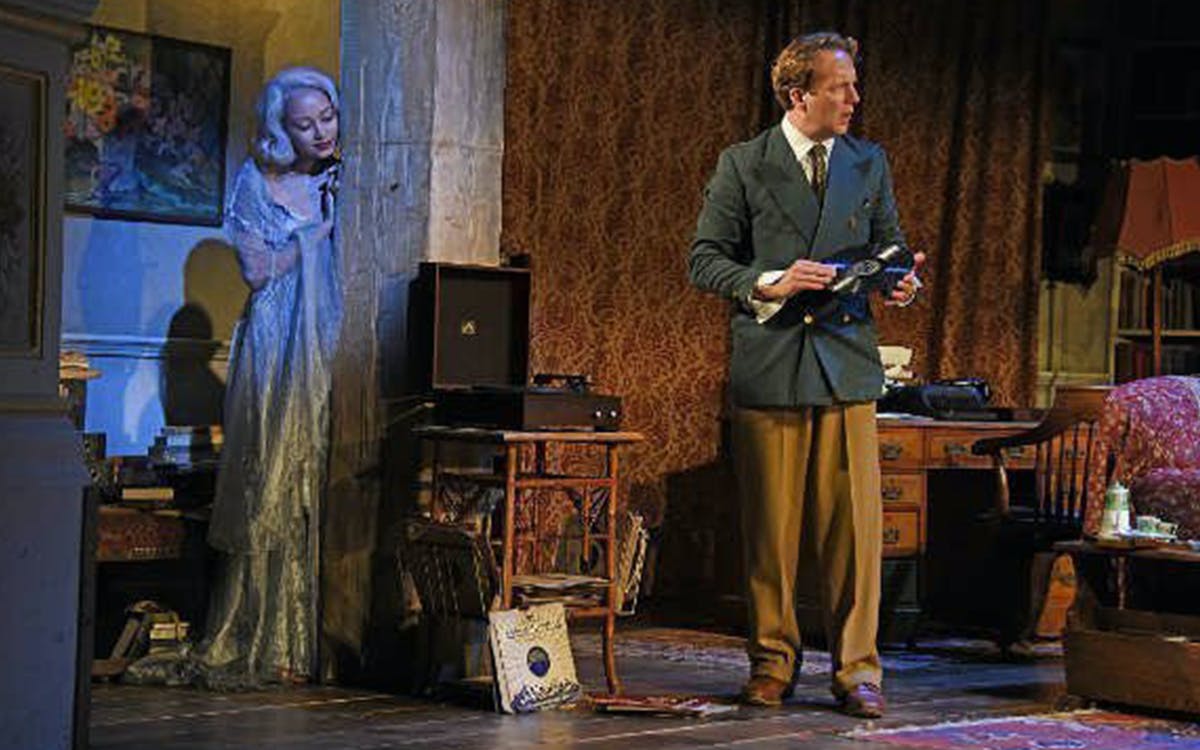 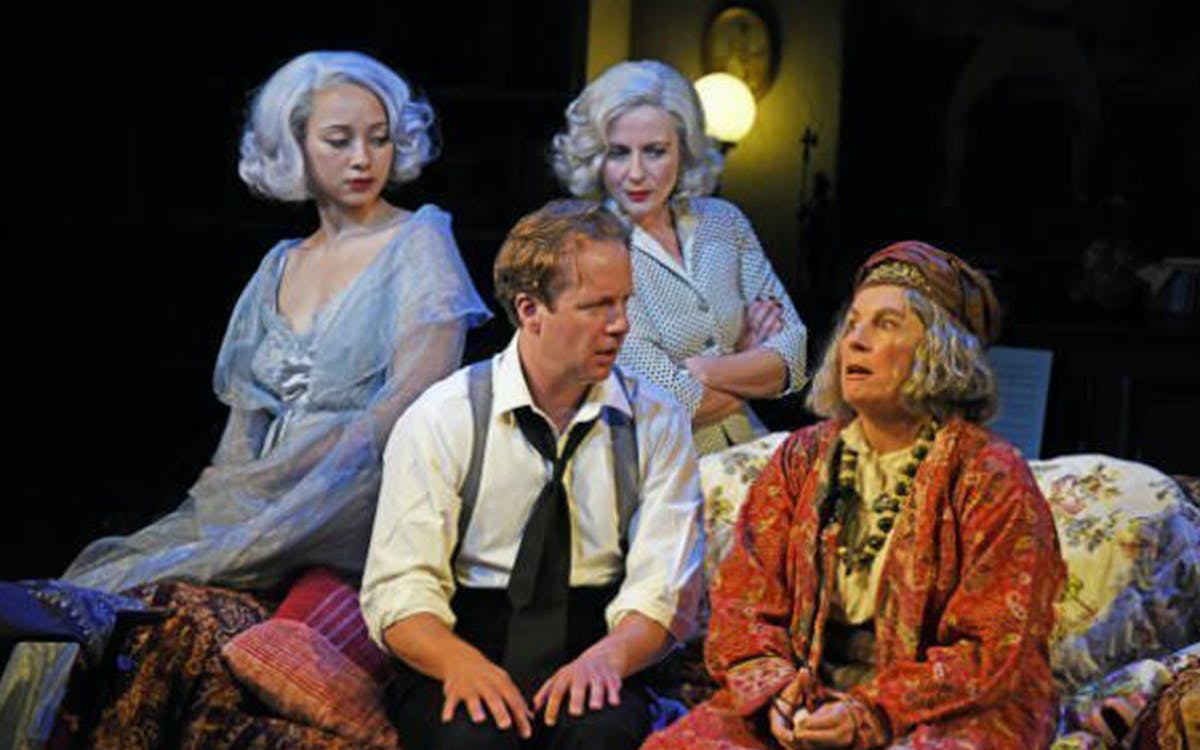 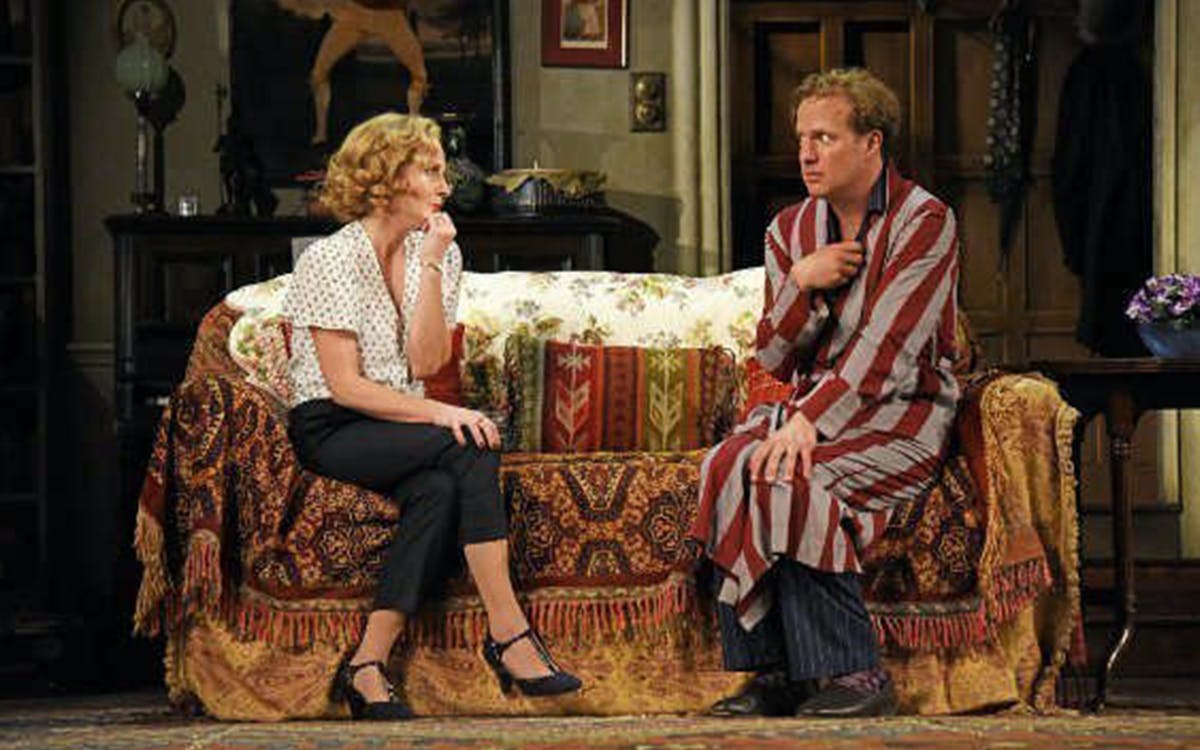 Witness a revival of Noel Crawford’s comedy, Blithe Spirit, as five-time Olivier Award-winning director Richard Eyre is all set to bring it back to the West End stage! Following a critically acclaimed run and featuring supremely talented actors in the lead roles, the production guarantees to provide an evening of unadulterated entertainment!